Cara Delevingne may be a lot of things – supermodel, actress, singer and businesswoman – but there's one title she's still aspiring to become in the future.

The 29-year-old has revealed she's "manifesting" becoming a mother at some stage and even buys clothes for her future kids.

In an interview with Harper's Bazaar, Cara was asked how she feels about entering a new decade of life when she turns 30 this August.

"Getting older is so nice," the model said, adding: "I’m so excited, but call me on the day and see how I’m doing – I’ll probably cry."

When asked if there was anything in particular she wants to make time for in her 30s, she declared she wants "to have babies. But not yet". 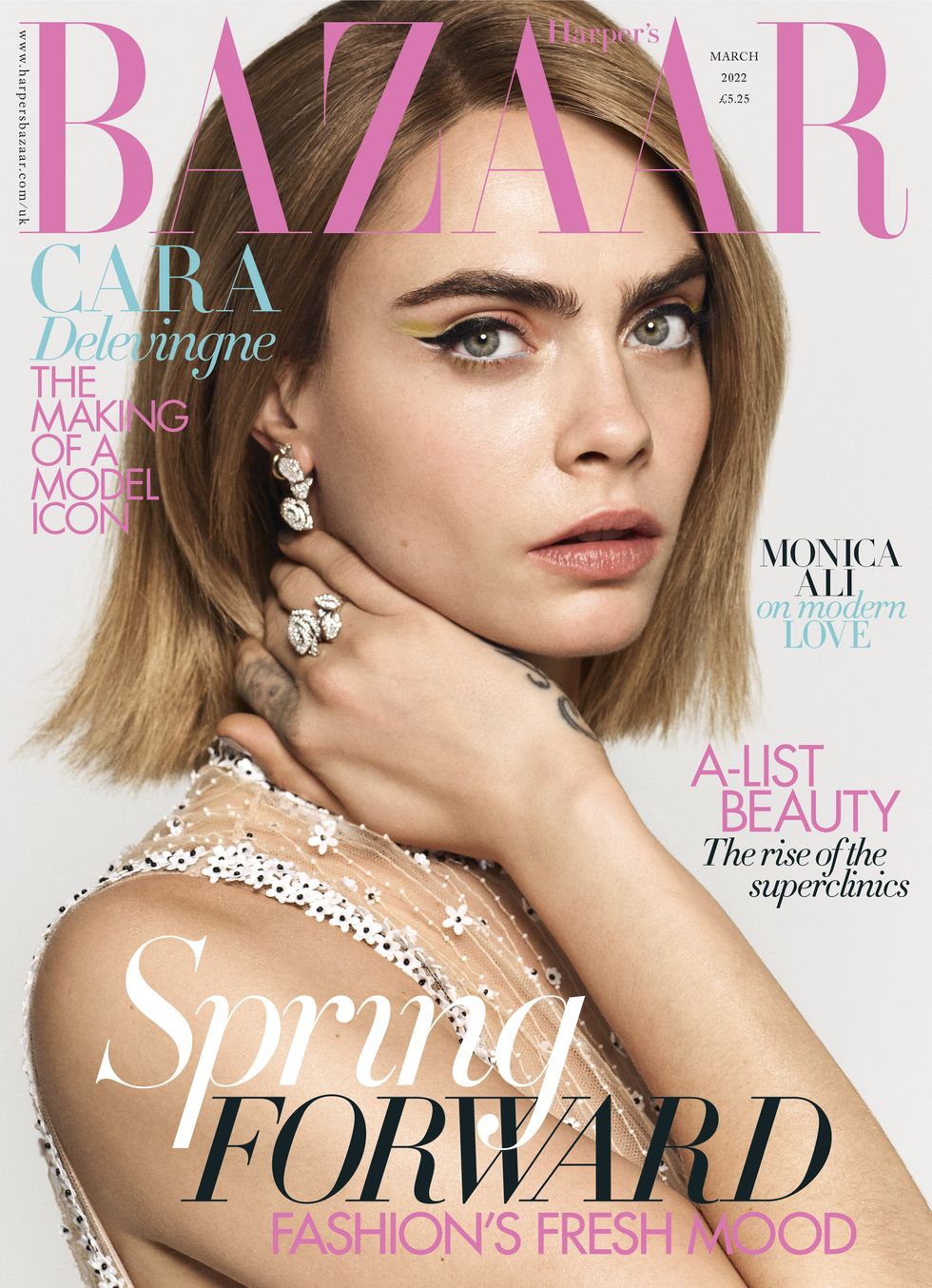 "I buy children’s clothes for my future child who doesn’t exist," she shared. "Baby shoes really get me – they break my heart. 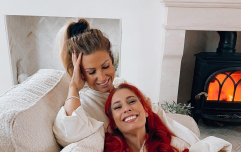 END_OF_DOCUMENT_TOKEN_TO_BE_REPLACED

"I went shopping the other day and I bought these tiny Air Jordans, which are purple and they have a lion on them. I’m manifesting..."

No doubt whenever she does become a parent, her kids will have a blast at her California home, which she describes as an "adult playhouse" complete with ball pit.

This, she said, is a feature beloved by both adult visitors and their kids alike.

"It’s so nice to see people be a kid again," she said.


popular
Vogue Williams slams man who refused to swap seats with her on plane
A mini heatwave could be coming our way in September
Mum issues warning to parents over frightening Cocomelon video
Here's how you can get "free money" from Revolut
Applications for this year's Toy Show are officially open
Man (50s) arrested on suspicion of the murder of Miriam Burns
Baby clothes from Shein and AliExpress have dangerous levels of harmful chemicals
You may also like
1 month ago
Victoria Beckham reveals why she is 'terrified' of Harper using social media
3 months ago
Actress Michelle Williams is pregnant with her third baby
3 months ago
Kim Kardashian says she'll "hopefully" have one last wedding: "Fourth time’s a charm!"
3 months ago
Kourtney Kardashian says she’s ‘grateful’ her kids witness her and Travis Barker’s PDA
3 months ago
Stacey Solomon is "embarrassed" about having a swimming pool because it isn't relatable
4 months ago
Britney Spears on her pregnancy anxieties: "I'm so scared to make a mistake"
Next Page