Baby is back! Jennifer Grey is returning for a Dirty Dancing sequel

After 35 years, Dirty Dancing is getting a sequel and none other than Jennifer Grey is set to make a triumphant return to our screens for it.

After an eventful trip to Kellerman's with her family back in the 80s, Baby is making her grand return to the film as Jennifer takes on the role once more.

Lionsgate announced the film was in the works during a presentation at ComicCon in Las Vegas.

While we don't know much about the upcoming film just yet, we do know one thing and it was given to us in the form of a voiceover.

It simply said: "Jennifer Grey returns to Kellerman's in the next chapter." 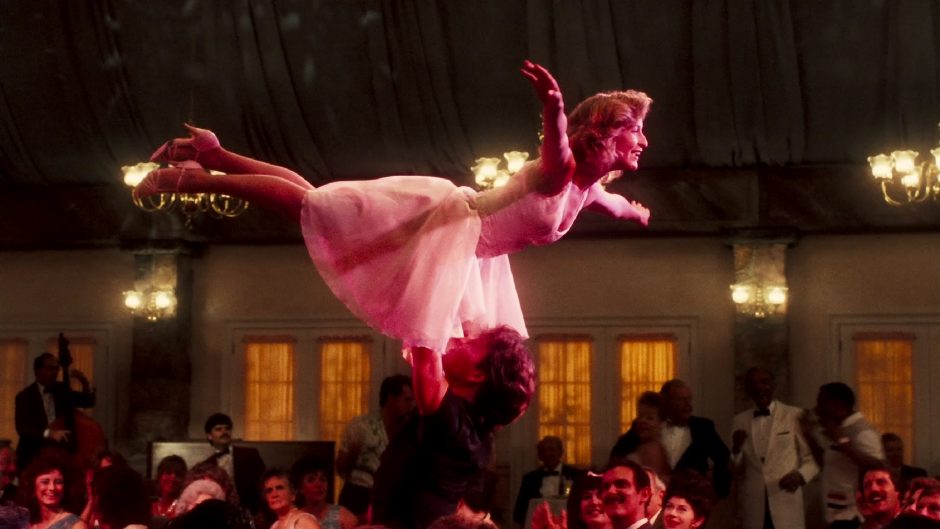 The original 1987 film saw Baby and her family heading to Kellerman's, an upscale Catskills resort, where she spends the summer of 1963.

END_OF_DOCUMENT_TOKEN_TO_BE_REPLACED

While there, she meets dance instructor Johnny Castle, played by Patrick Swayze, and the two fall in love, much to her family's dismay.

Patrick passed away in 2009 after a battle with stage four pancreatic cancer at the age of 57, and it can only be assumed there will be some form of tribute paid to the late actor in the sequel.

Dirty Dancing made over $64 million at the box office despite only having a $6 million budget, and also won an Oscar for Best Original Song for (I've Had) The Time Of My Life.

The most successful version of the film is the stage show that originally started in Australia but has travelled across the globe since and is currently performing on London's West End.


popular
Foster mum who killed baby boy jailed for 18 years
Kate Moss responds to claims Johnny Depp pushed her down stairs
9 of the best outdoor family experiences in Ireland's Ancient East
Irish mum claims her children were almost abducted on holiday in Turkey
Gardaí appealing for witnesses of serious road collision in Galway
Death toll in Texas primary school shooting rises: 19 children and 2 teachers shot dead
Second teacher killed in Texas school shooting was a mum-of-four
You may also like
3 weeks ago
Kim Kardashian says she'll "hopefully" have one last wedding: "Fourth time’s a charm!"
3 weeks ago
Did Pete Davidson get a tattoo of girlfriend Kim Kardashian's kids?
3 weeks ago
Pregnant Rihanna couldn't attend the Met Gala – so a marble statue of her came instead
3 weeks ago
The Met Gala once again showcased La La Land's most glam mamas
3 weeks ago
Pregnant Sophie Turner says becoming a mum made her a better actress
3 weeks ago
Met Gala 2022: What happens inside the event and where do the funds go?
Next Page