Weekend TV Guide: All the best kids films on TV this weekend

If you're looking for a family friendly movie to watch over the weekend and don't know where to start.

Below are some of the best family films airing on TV over the weekend and there's something for all ages. 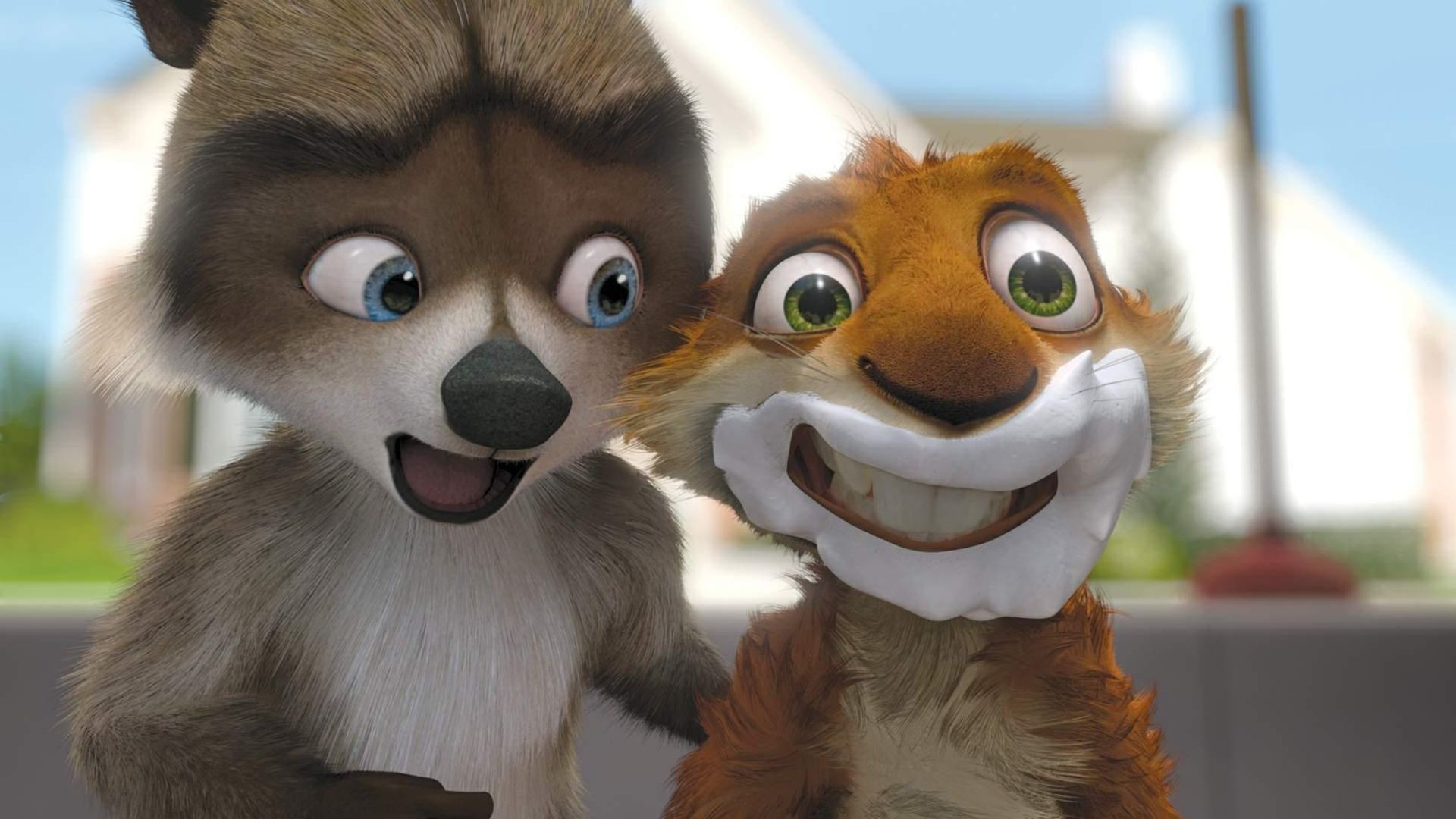 18:35
Hotel Transylvania
Dracula opens a luxury resort for monsters, only to unexpectedly find himself with a human guest. Animated comedy, with the voices of Adam Sandler and Andy Samberg.

17:50
Transformers: Age of Extinction
The shape-changing robots emerge from hiding when technology from their own world threatens the human race. Sci-fi adventure, starring Mark Wahlberg and Stanley Tucci 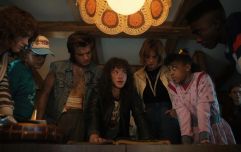 END_OF_DOCUMENT_TOKEN_TO_BE_REPLACED

17:25
Over the Hedge
A wily raccoon tricks some gullible animals into stealing food from a suburb so he can pay off an angry bear. Animated comedy, featuring the voices of Bruce Willis and Steve Carell 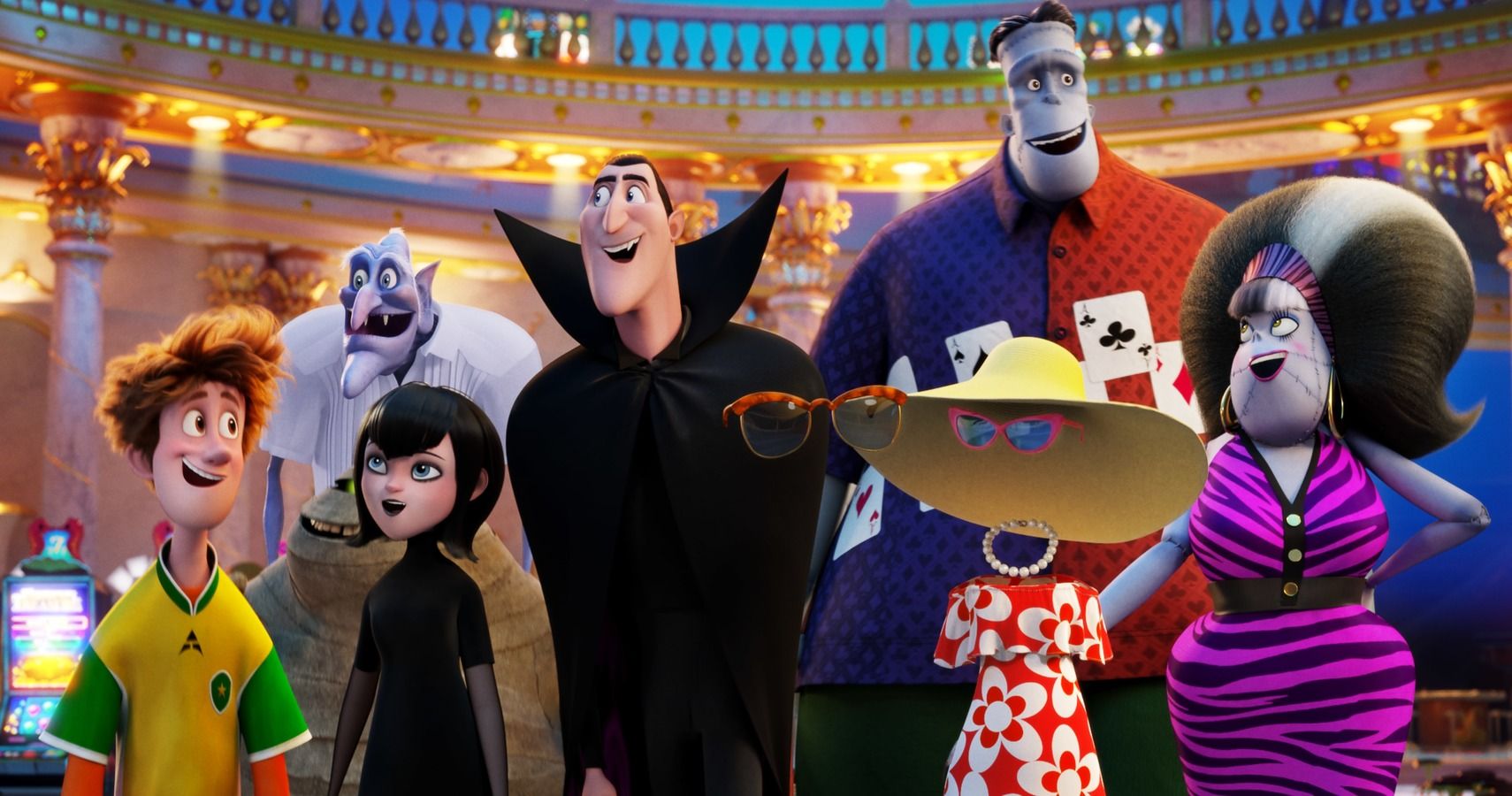 15:15
Turbo
A freak accident grants an ordinary snail super-speed, which he uses to become a racing champion. Animated adventure, with the voices of Ryan Reynolds and Paul Giamatti

19:10
Penguins of Madagascar
The flightless birds join a secret society of animals to foil a plot for world domination. Animated comedy, with the voices of Benedict Cumberbatch and John Malkovich


popular
Parent's Benefit Leave extended from today - here's what you need to know
6 fun things to do in Dublin on your next family day out
"You're disgusting": Prince William roars at photographer who was 'stalking' his family
I tried 'slow parenting' for a year and I'm never going back
Children wearing wrong-sized shoes and pyjamas in daytime as parents cut costs
Robb Elementary school to be demolished in the wake of recent shooting
Breaking period taboos: My boys carry pads and tampons in their school bags