So many good boys.

A Rose of Tralee-esque competition for the country's best animals has just been announced, and this year's finalists boast, quite potentially, the best group yet.

The 'Nose of Tralee' is Pet Sitters Ireland 'sannual pet competition open to all 32 counties in Ireland.

Now in its fifth year, the competition sees animals from all over the country compete for the top spot of Nose of Tralee.

Originally a competition that featured mostly dogs, 2018's finalists include a number of animals including a cat and a budgie.

The winner will receive a photo shoot with David Mcauley photography, and a range of prizes from Pet Sitters Ireland, Dabble in Art, Buster Box and Naturo Pet Food.

Finalists were selected during the month of June and here are some of your 32 candidates: 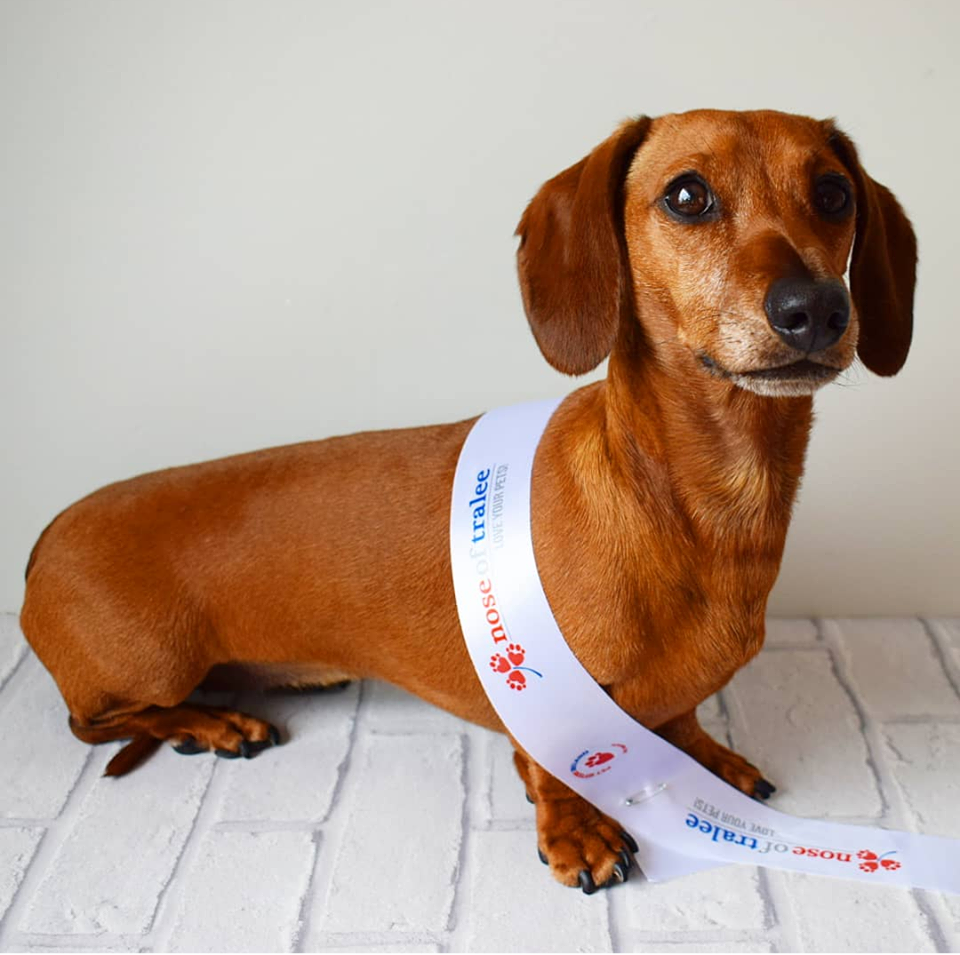 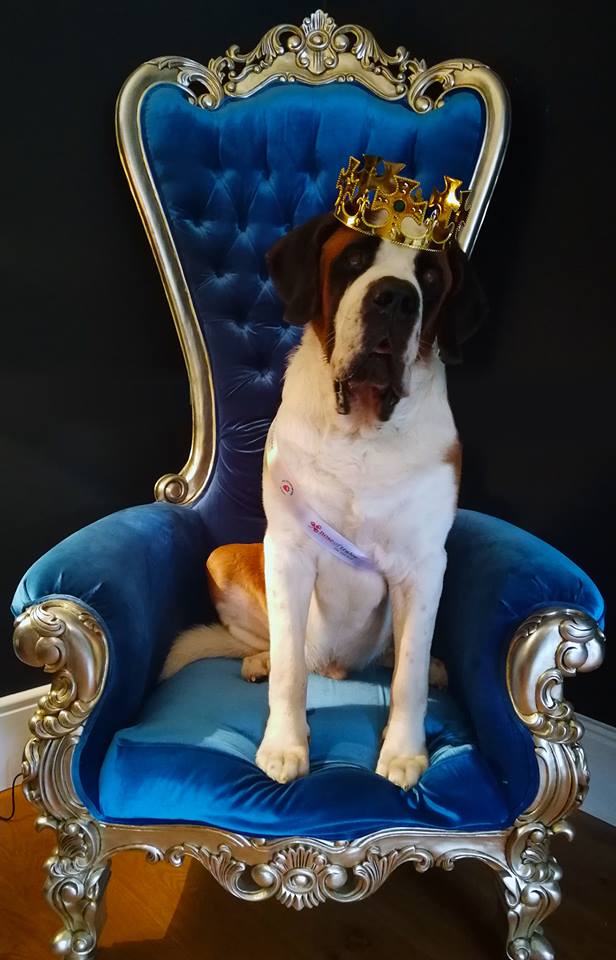 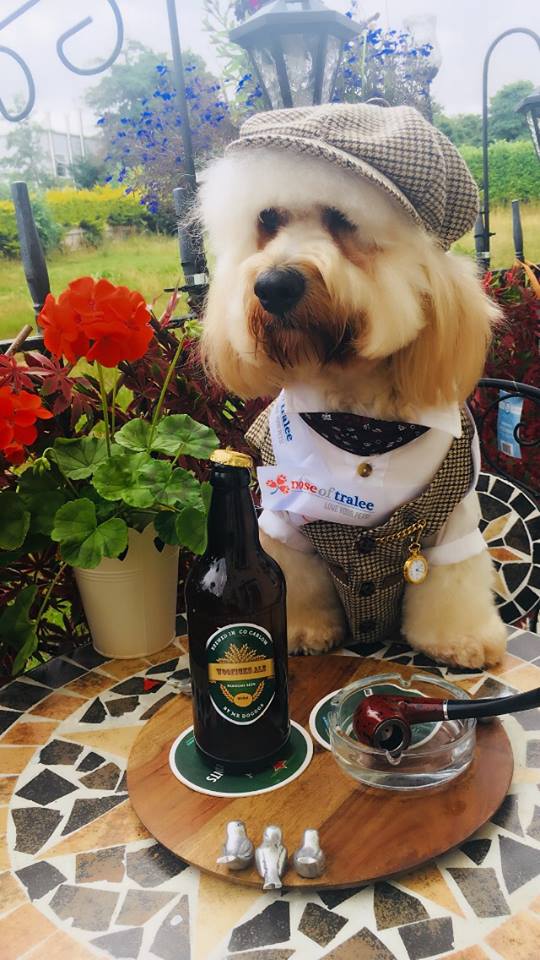 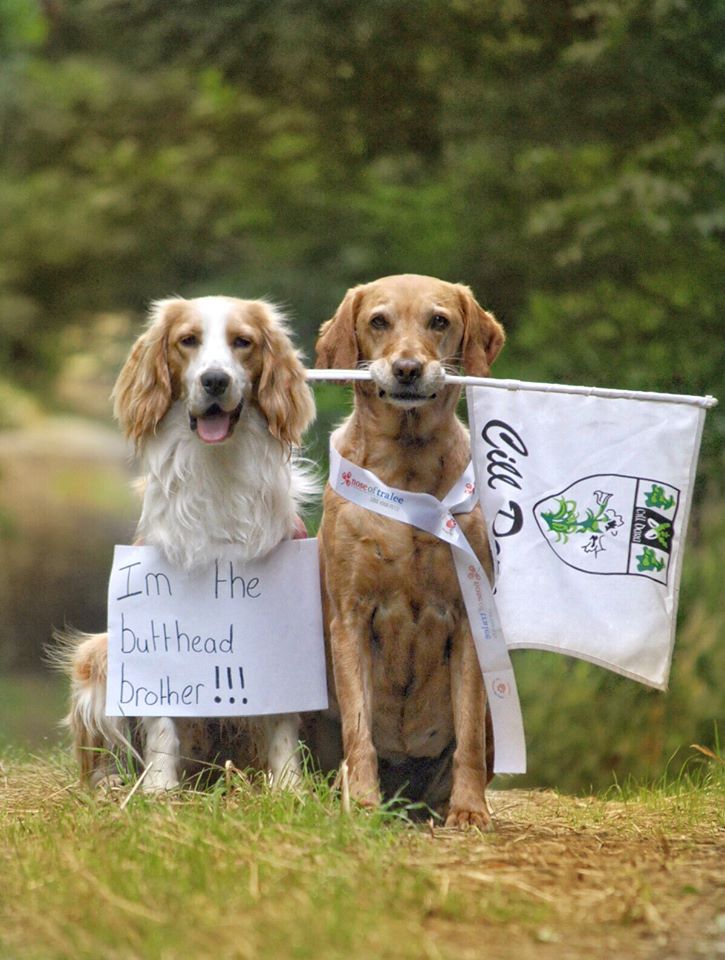 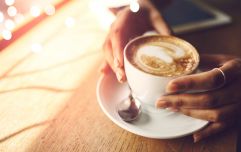 No children allowed! An 'adults only café' is opening in Tipperary

END_OF_DOCUMENT_TOKEN_TO_BE_REPLACED

The rest can be seen here.

“This year we can’t wait to see a variety of different types of pets enter and we are especially looking forward to meeting all of the 5 years of finalists at our live event," says Kate McQuillan, owner of Pet Sitters Ireland.

“Ireland is a nation of huge animal lovers and we look forward to this time of year to celebrate the special bond that people have with their pets. If you think your pet is the next Nose of Tralee, then we can’t wait to hear from you!”

Voting has now opened for the public to decide which of the final 32 animals will be crowned the overall Nose of Tralee.

This year's crew was selected by a series of judging and public votes, and will continue on in the competition to be judged and eventually crowned by a panel of judges including author Lorna Sixsmith and comedian Tara Flynn.

The winner will be announced via a Facebook Live on the Pet Sitters Ireland Facebook Page on the 21 August.