Jennifer Aniston is sick of people asking her if she's pregnant

Jennifer Aniston is sick and tired of being asked whether or not she's pregnant.

And we don't blame her, to be honest.

It seems like every second month since she rose to fame, Jen's been constantly hounded about her relationships, marriage, and the prospect of starting a family.

Now, the Friends star has spoken out (again) about the sexist expectation for women to settle down and have kids.

Speaking to Glamour magazine, she said that it's unfair these pressures still exist.

“My ideas of what a happy life and fulfilled life are might be different from other people’s.

No one knows what’s going on beyond the four walls of your home, of these people who are having or not having children.

It’s a very sensitive area to go to, especially. It’s sensitive to me.” 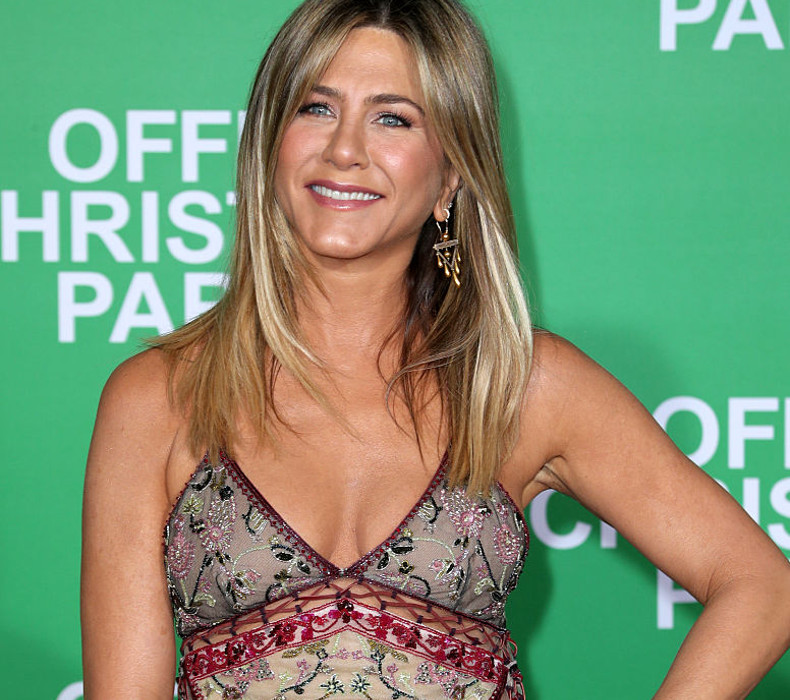 But it's not just the rumours that have been getting to Jen, it's the way the rumours start - most usually after she's had something to eat.

The 48-year-old was quick to criticise how fast entertainment sites jump to conclusions.

“If your body is in a normal moment of having had a bite or two, or you’re having a moment of bloat, then there’s arrows circled around your stomach, telling you that you’re pregnant."

Jennifer has been married to fellow actor Justin Theroux since 2015.

The couple dating for a little over a year before getting engaged. 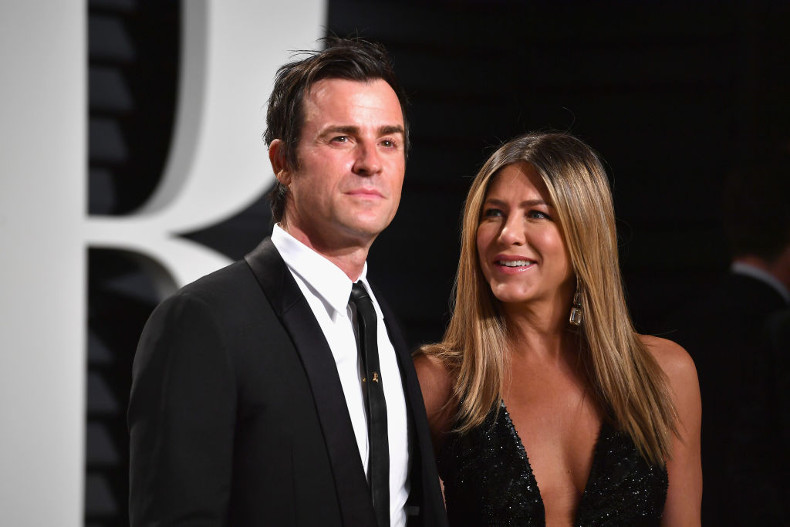 The Leftovers star has also spoken about the assumptions made about his wife.

Speaking to Men's Health in 2016, he agreed that the pressures were unfair.

"It sucks when people aim cameras at your stomach on some bizarre womb watch. But more to the point, it’s equally damaging to the national conversation.”


popular
Lidl cancels sale of toys, clothes, and Christmas decorations during Level 5
Naughty children make more money as adults, a study has found
While we are waiting: The 12 best beauty advent calendars to invest in this Christmas
WFH wardrobe: 10 reasons I am in LOVE with the brand new Hush collection
Gardaí ask public not to spread rumours about unexplained deaths of woman and two children
"It was time to say goodbye:" Chrissy Teigen pens emotive essay following loss of baby Jack
Matching family Christmas pajamas is a thing – and here is where you get them
You may also like
2 days ago
Emily Ratajkowski is pregnant with her first baby – but don't expect a gender reveal
5 days ago
Deliveroo and Scoop has created ice cream inspired by pregnancy cravings – and we want it
1 week ago
Rising c-section rates among first-time mothers in Ireland strongly linked to age
1 week ago
"There's a lot of healing in sharing stories" Kerry mother on importance of speaking out after infant loss
2 weeks ago
It's a boy! Mindy Kaling reveals she is a mum-of-two after 'secret' pregnancy
3 weeks ago
Dunnes Stores launches brand new maternity collection – and it's not only affordable, but gorgeous too
Next Page