Serena Williams' daughter had the most adorable Halloween costume

She may be just seven weeks old, but Alexis Olympia is already a superhero.

The daughter of tennis champ Serena Williams and Reddit co-founder Alexis Ohanian dressed up as one of DC Comics' finest for Halloween this year.

The little girl wore a top with the Batman logo, a purple Batmobile, and a black and yellow headband to top it off.

The doting parents shared the snap of the slightly concerned-looking youngster on social media on Tuesday.

They captioned the pic:

"When you realize you’re the hero Gotham needs."

The couple welcomed little Alexis Olympia into the world on September 1.

The former Wimbledon Women's champion introduced Alexis to fans just weeks later with an adorable video of her pregnancy journey.

“So we’re leaving the hospital after six, seven days.

“It’s been a long time, but we had a lot of complications, but look who we got — we got a baby girl!” 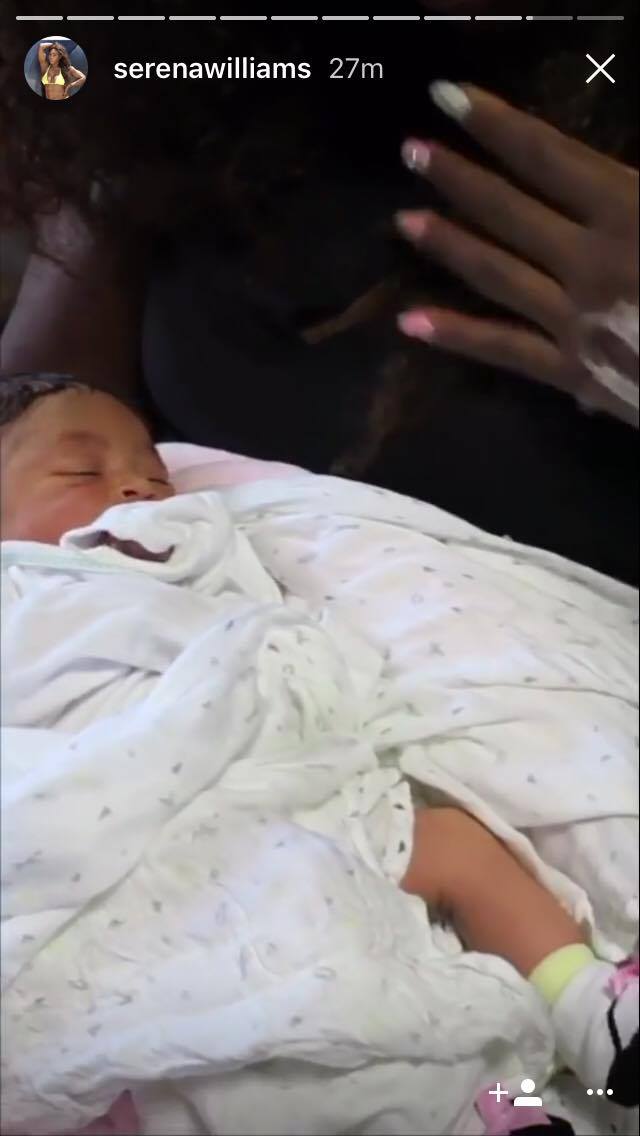 The montage also included a number of memorable moments from her pregnancy, like their first ultrasound, bump selfies, as well as the then-soon-to-be-parents assembling the nursery.

There's even a short video of Serena holding her Grand Slam trophy at the Australian Open alongside the caption: "No one knows I'm 8 weeks pregnant."

At the end of the video, the new mum wrote:


popular
Expert says Cocomelon acts "as a drug" to kids' brains
"You're disgusting": Prince William roars at photographer who was 'stalking' his family
6 fun things to do in Dublin on your next family day out
This is what new parents in Ireland think is the hardest part
Mum who helped deliver best friend's baby finds out her husband is the dad
"It's a competition" – one mum rants about teachers' presents and I agree
The 'Ice Cream' is being called a 'must-try' sex position - but there's one flaw
You may also like
2 hours ago
This is what new parents in Ireland think is the hardest part
2 days ago
Should I make my teenage daughter pay me for collecting her from work?
3 days ago
New dad called 'demanding' over list of guidelines to visit newborn son
5 days ago
"My parents are useless grandparents" – are today's grandparents too cool to babysit?
6 days ago
Less camps and activities: Here's why you should let your children be bored this summer
1 week ago
Staying connected: 25 easy ways to bond with older kids, tweens and teens
Next Page