Hershey's introduce first new bar in 22 years ... and it's missing a big thing

And then there were four.

For the first time in 22 years, Hershey's have introduced a new bar.

But unlike the other three - the milk chocolate, dark chocolate, and cookies 'n' creme bars - there's no chocolate involved in this one.

The classic candy company announced the Hershey's Gold earlier this week, and it definitely sounds intriguing. 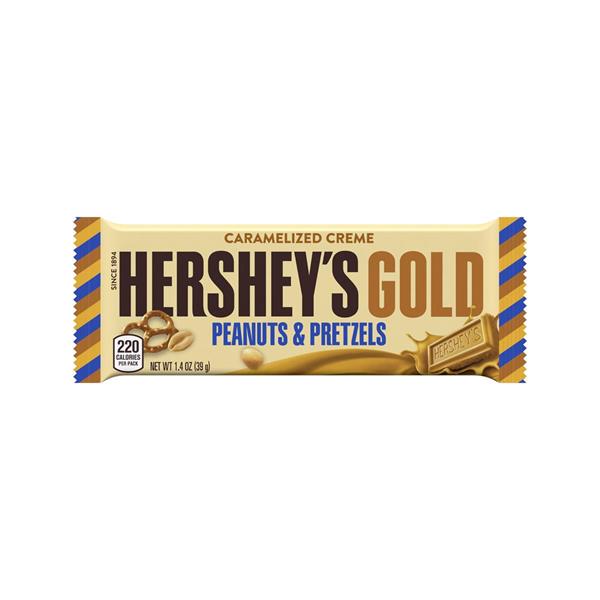 It's made up of a caramelised creme with salty peanut and pretzel bits for an extra crunch.

“The buttery, sweet taste of Hershey’s Gold bars provides an entirely new way for consumers to enjoy our brand.

“We use a proprietary cooking process to transform the white creme into a golden bar by caramelizing the creme, which helps maintain a sweet, creamy taste." 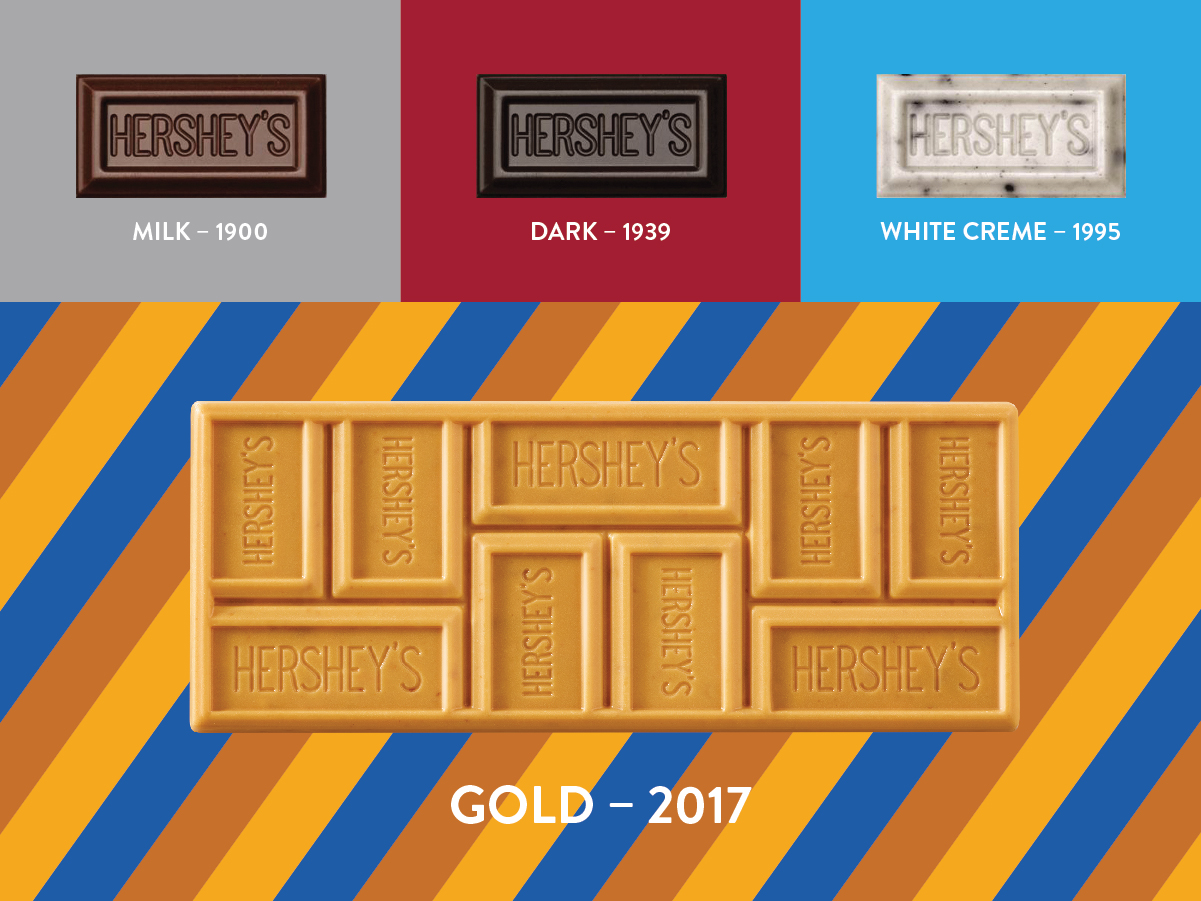 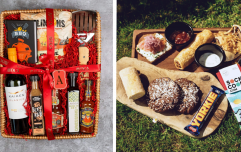 END_OF_DOCUMENT_TOKEN_TO_BE_REPLACED

But, in a bit of bad news, the bar is only available in America at the moment.

So if you know anyone heading Stateside over the next few weeks, you can always ask them to stock up on the sure-to-be-tasty treat.

The candy bar is due to hit stores in the US on December 1.

The last time that the confectionary company debuted a new candy bar was in 1995, when they introduced the Cookies 'n' Creme.

The original milk chocolate Hershey bar debuted in 1990, while the dark chocolate version appeared on shelves in 1939.


popular
Jacques O'Neill speaks out about Paige and Adam's relationship
Planning your next getaway? Here are 6 fun family activities to try this summer
4-year-old girl killed in house explosion in London, police confirm
Child killed in house explosion in London
Barry Keoghan announces the name of his baby boy
This mum's post about dying to send her kids back to school is too funny
Ashling Murphy had so much more to give, says heartbroken parents
You may also like
1 week ago
McDonald's increases menu prices due to rising inflation
1 month ago
Musings: If your text messages look like this then you have found 'The One'
2 months ago
Husband thinks wife is weird for doing something most of us have done
2 months ago
Takeaways prices likely to increase this year, experts warn
3 months ago
New mum says her child won't eat from a kids menu and parents have a LOT to say
3 months ago
Mum issues warning after sour sweet burns layers off her son's tongue
Next Page