Great with Christmas coming up.

I don't know about your kids but mine are already hyped up for Christmas.

They can't wait to put up the tree and decorations and of course get their letters sent off to Santa.

If your children have already made out their lists and have some products from the Early Learning Centre listed then you may want to check out the Mothercare Toy Spectacular Sale. 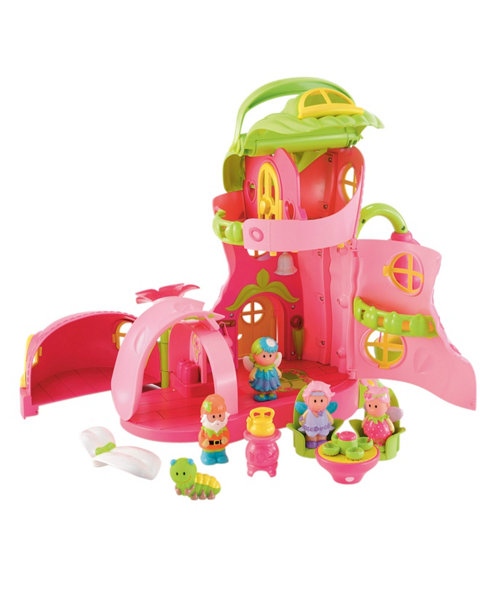 The Mothercare Toy Spectacular Sale is now on Nationwide with up to 70 per cent off hundreds of toys while stocks last.

The Happyland Fairyland Boot suitable from 18 months, is also half price and reduced to only €32.49. 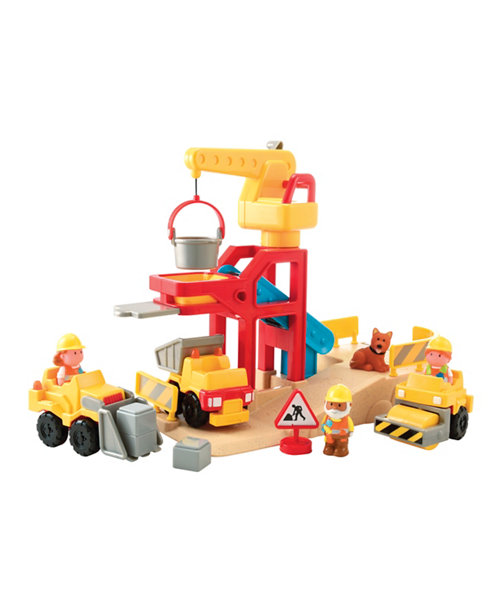 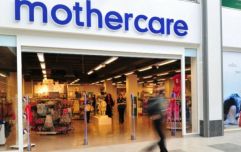 END_OF_DOCUMENT_TOKEN_TO_BE_REPLACED

The Happyland range is perfect for toddlers and pre-schoolers as they are made from hard wearing plastic designed to survive the knocks and drops that come with little hands.

The Mothercare Toy Spectacular Sale is now on in Mothercare stores nationwide and online at Mothercare.ie.


popular
Midwife tragically dies in front of her children on flight
Faye Winter slams trolls who said they hope she can't have children
Maura Higgins reveals she was sexually assaulted by taxi driver in Ireland
Search underway in Ireland for missing 11-year-old Ukrainian girl
Caitriona Balfe pens moving tribute after her father's sudden death
Here's where you can get the best deals on all your Back to School essentials
This mum's post about dying to send her kids back to school is too funny
You may also like
2 years ago
Mothercare Ireland goes into liquidation, closes all 14 stores
2 years ago
Mothercare temporarily close stores but range can still be bought on website and app
2 years ago
Mothercare's giant Black Friday sale has started already and there are some amazing deals to be found
2 years ago
All 79 Mothercare stores to close in the UK
2 years ago
The Mothercare sale has just kicked off – and get ready for some amazing savings
2 years ago
Mothercare's 2019 Autumn/Winter collection is here and it's adorable
Next Page