"If they haven't got basic skills, how can they be educated?"

A primary school in England has had to hire a nappy changer for children starting school who haven't been toilet trained.

Kids as old as five also struggled with a number of basic skills, a local councillor has said.

Several of the 80 principals he spoke to said some children couldn't dress themselves.

"We are talking about five-year-olds here and it is not acceptable," Mr Towe said.

"I was quite shocked really. If they haven't got basic skills, how can they be educated?

"This cannot go on. If it doesn't stop it is going to get even worse.

"Clearly, over the years, many parents have not been taking responsibility in making sure their children are ready for school."

The council is planning to send a letter to local parents informing them of the skills their children will need when starting school.

Another councillor has said that a letter won't be enough for more vulnerable parents and that extra support should be provided for some families. 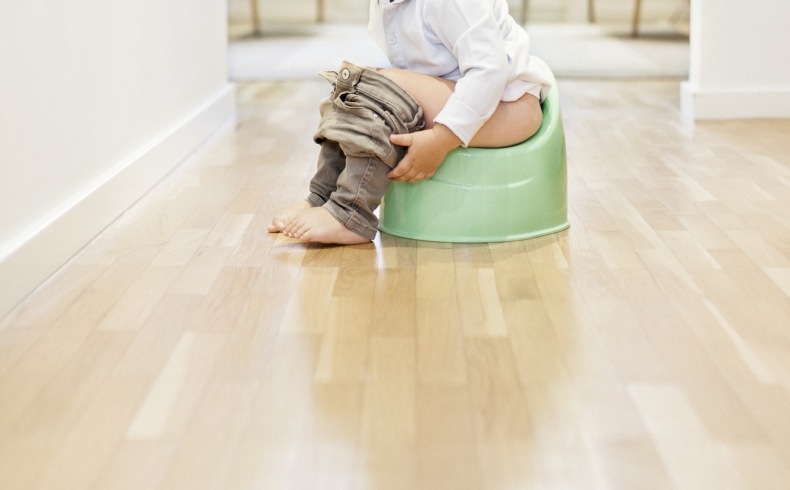 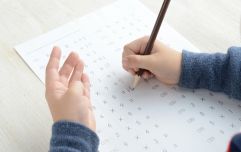 World's best school system has gotten rid of grading, should we do the same?

END_OF_DOCUMENT_TOKEN_TO_BE_REPLACED

In a severe earlier this year, the majority of British nursery school workers said they felt children are now being toilet trained at a later age than in previous years.

Almost half put this change down to parents being too busy.

In Ireland, the HSE recommends that children be toilet trained between two and three years of age.

Though all children are different, some experts have argued that late potty training can have health consequences like bowel and bladder control issues.

It can also lead to social exclusion as embarrassment as the child fall behind their peers and may not be able to take part in the same activities as others.

popular
"My heart sank": Tubridy hit with backlash over Toy Show remark
Parents told to stop buying selection boxes for kids- here's why
Molly Mae Hague disappointed after "huge fail" during baby scan
"Losing a baby is the ultimate loss, but to watch on over a video call is soul destroying"
Third child dies from scarlet fever in UK- here are the symptoms to look out for
Miriam O'Callaghan on the heartache of losing her sister at 33
Having an Elf on the Shelf can actually be bad for your kids
You may also like
2 weeks ago
School called out over shocking and outdated uniform rules
2 weeks ago
A third of LGBTQ+ students have missed school because they don't feel safe
3 weeks ago
Major increase in school avoidance since lockdowns
1 month ago
Calls for breastfeeding lessons to be introduced in schools
2 months ago
Prince George reportedly told classmate "my father will be King so you better watch out"
2 months ago
Irish teacher slated over the "inappropriate" clothes he wore to work
Next Page