Four young boys in Co Kerry are appealing to buy their family home after they were struck with losing both of their parents in only a matter of months.

The people of Milltown, Kerry were devastated when news broke of Padraig and Elaine Clifford's passing only months apart from the same illness, leaving behind four children ageing from five to 21.

Padraig died in January at 46 from cancer and his wife Elaine passed five months earlier, the day before her 41st birthday.

Patrick, 21, Jack, 14, Andrew, eight and Conor, five, are now hoping to buy their rented family home in Milltown as a way to "secure their future".

The organisers wrote: "Patrick 21, Jack 14, Andrew 8 and Conor 5 lost both their parents to cancer in the space of five months. 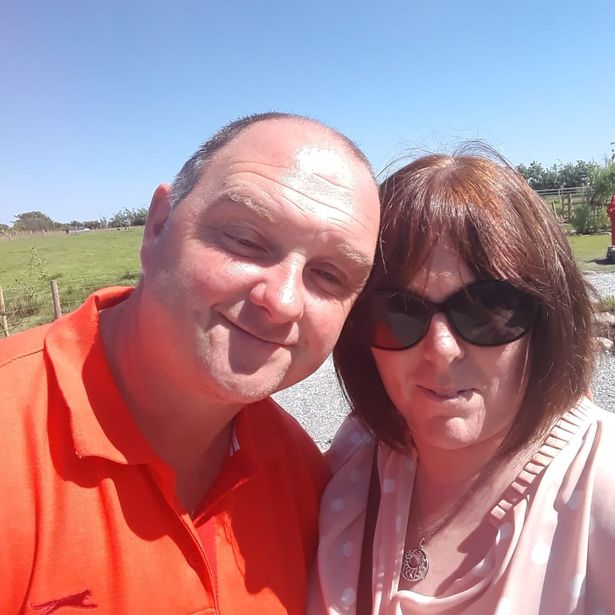 "This heartbreaking story has touched many people near and far, it has left the community of Milltown in disbelief that this could happen to one family in such a short space of time.

"In May 2021 the boys' mom, Elaine, was diagnosed with stage four cancer, after a short time and a big fight, she lost her battle to cancer on August 28th 2021, leaving behind her heartbroken husband Padraig and her beloved boys.

END_OF_DOCUMENT_TOKEN_TO_BE_REPLACED

"Padraig found it very difficult to come to terms with the loss of his soulmate, his amazing wife and mother to their four beautiful boys.

"Padraig tried to get on with life as best he could with the great help of family and friends who rallied around him.

"Little did Padraig know when he felt unwell in December 2021 that he too had cancer. He was admitted to Unversity Hospital Kerry on January 17th 2022 and following tests he was diagnosed with aggressive cancer.

"Padraig fought hard to keep his promise to beautiful wife Elaine to look after their boys but unfortunately lost his battle to cancer eight days later on Tuesday the 25th of January 2022 surrounded by his loving family and friends.

"The boys now reside in the rented family home in Milltown; this fundraiser is being set up to raise enough money to allow the Clifford boys to purchase their family home and secure their future.

"Any donations to help the Clifford boys reach their goal of owning their own home would be very much appreciated."

popular
Bride asks for divorce day after wedding following groom's disrespectful cake stunt
Entrepreneur schoolboy has made £1,000 from selling sweets
Police believe they know what happened to missing dog walker Nicola Bulley
Dad admits he hates his daughter's name so much it makes him uncomfortable
Going on solo holidays is good for mothers, science says
Chrishell Stause faced "unbelievable" trolling for relationship with G-Flip
Here's why Nicola Peltz-Beckham's family are suing her wedding planners
You may also like
2 months ago
This is the correct date you should be putting up the Christmas tree
4 months ago
Cosy, nostalgic and calm: We had a sneak peek at everything new in IKEA
6 months ago
Musings: Are burglars using this trick to figure out if we are home or not?
9 months ago
Tiny garden or balcony? 10 bargain buys to help you make the most of it this summer
9 months ago
These illustrated kids floors are the perfect way to brighten up an bedroom
10 months ago
Get organised: 5 simple habits that will keep mess and clutter to a minimum
Next Page