School in the UK bans skirts for all students

"No real reason has been given."

A school in the UK has brought in a trousers only rule for the beginning of the new academic year which has caused anger among parents.

Haywood Academy, in Burslem, Stoke-on-Trent has banned all pupils in the school from wearing skirts as it reopened to students yesterday.

Speaking to StokeOnTrentLive, mum of four Claire Rigby said she had launched a petition against the change saying that two of her daughters were threatened to be put in isolation if they show up in skirts.

"The only option is black tailored trousers and no skirts. It hasn’t gone down well with my two daughters," she said.

"There is a group of Year 10 girls that gathered lots of evidence from pupils, ex-pupils and anonymous staff members to show that it’s wrong and they don’t agree with taking skirts away.

"They had a meeting with the headteacher which was right before the break up at the end of term." 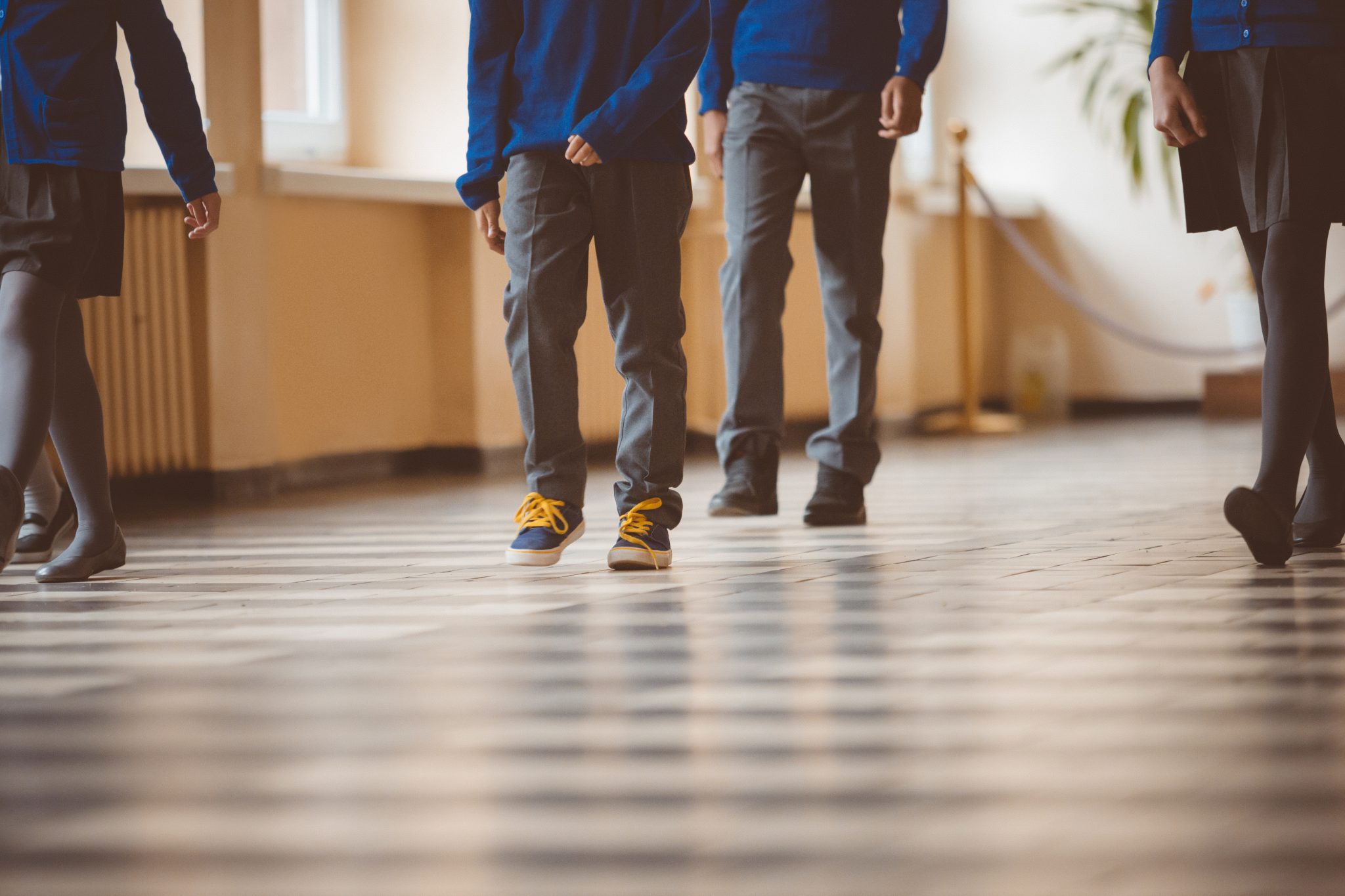 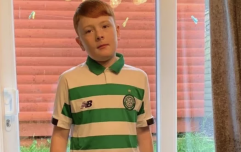 END_OF_DOCUMENT_TOKEN_TO_BE_REPLACED

She added that a number of parents had emailed the school about the change ahead of the academic year but to no avail and that there were "double standards" when it came to the rule as staff are still allowed to wear skirts.

The school ran a survey before the last year finished and found that tailored trousers were chosen for "affordability reasons".

Claire, from Burslem, wrote in her petition: "No real reason has been given for the removal of skirts other than affordability of uniform which is utterly ridiculous – what price difference is there between trousers and skirts?"

Other schools in the UK have banned skirts under gender-neutral rules, but this school has yet to mention this as being their reason.

Another issue when it comes to skirts is that they can be pulled up and be too short for school, with Claire saying despite the new rule, her two daughters will still be wearing skirts.

popular
Should pit bulls be banned in Ireland? Parents express concerns after recent attacks
People are realising what the red Christmas lights are actually for
Parents told to stop buying selection boxes for kids- here's why
"Losing a baby is the ultimate loss, but to watch on over a video call is soul destroying"
Woman gives birth to baby boy and girl less than 12 months apart
This Netflix Christmas film is being dubbed the perfect rom-com
Alejandro Miszan: Fundraiser set up following vicious dog attack
You may also like
3 months ago
Young girl rushed to hospital with head injury after freak accident on rollercoaster
3 months ago
Nine-year-old girl shot dead in Liverpool
4 months ago
Boy punished for wearing shorts to school during extreme heatwave
5 months ago
Police have started fining cat-callers in the UK
10 months ago
91-year-old Irishman is one of the oldest DJs spinning on UK radio
10 months ago
Woman arrested in connection with the death of a 5-year-old boy
Next Page