Their families are still seeking answers.

On Valentine's night 1981 a tragic event struck a community on the Northside of Dublin that still lingers in the hearts and minds of many to this day.

The Stardust nightclub in Artane became ablaze with hundreds of young people inside ultimately leading to the deaths of 48.

Last Sunday marked the 40th anniversary of the horrific fire but still, all these decades later, the families of the victims have not had any answers as to how the fire started or why more safety measures were not in place to help those trapped escape. 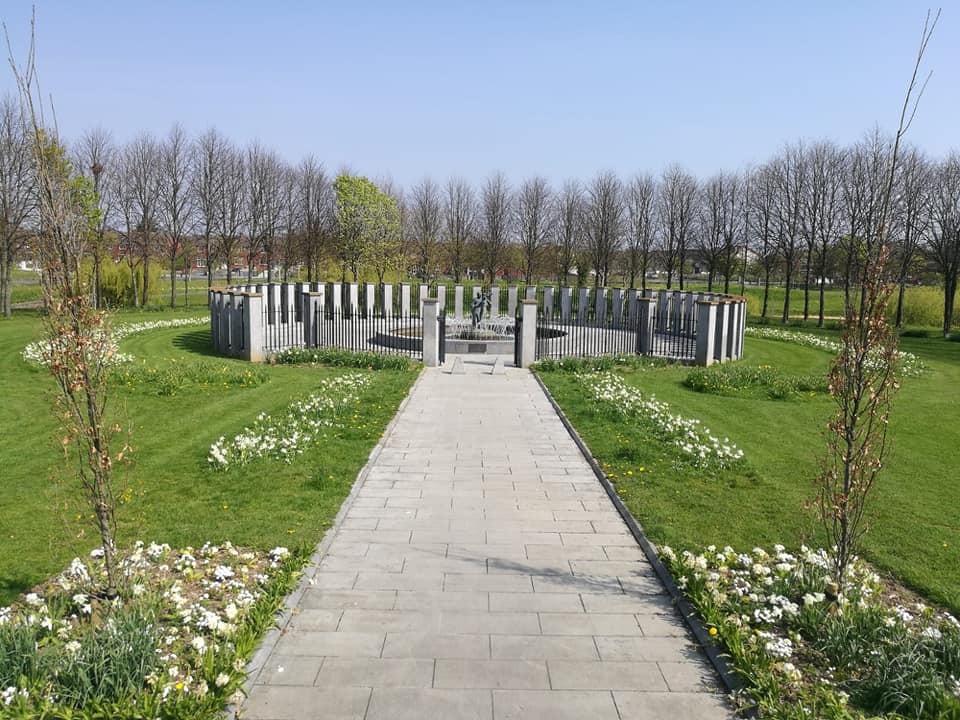 While it was initially reported that the fire was started by arson but many felt that this cause was only given to exonerate the owners of the nightclub of any responsibility.

On September 25 2019, the Attorney General confirmed that fresh inquests will be held into the 48 deaths at the 1981 Stardust fire with some to take place in the coming weeks.

As it stands, investigators currently overseeing the Stardust fire do not believe that it was caused by arson. 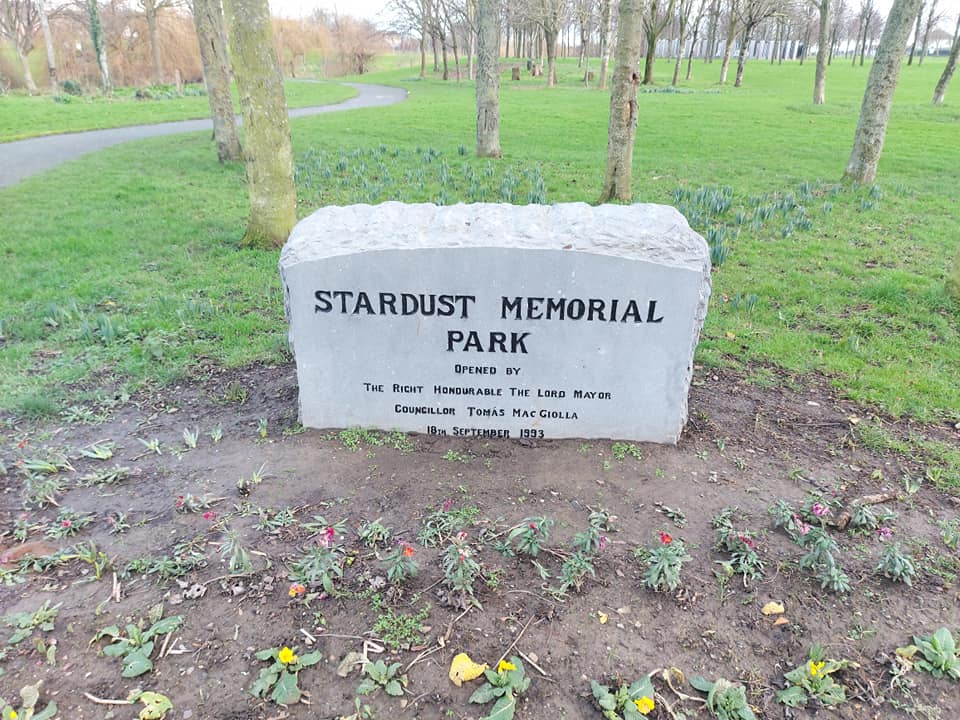 END_OF_DOCUMENT_TOKEN_TO_BE_REPLACED

In 2006 Prime Time put together a re-enactment of what they believe caused the fire that night based on eye witness accounts.

The programme theorised that the fire started in the roof space where the storeroom was located and had already spread across the main nightclub roof space area before those inside were aware of it.

The list of contents of the store was not put before the original inquiry and is believed to have stored large amounts of highly flammable and spontaneously combustible materials which could have caused the fire to spread as rapidly as it did.

While the families of those who perished still fight for justice it is a fight that is bittersweet, as while the latest inquiry may finally reveal what happened that night, it will never heal the loss of the 48 young people who never came home.


popular
Scarlett Moffatt discovers ‘30% rain’ on weather app doesn’t mean chance of rain
A new TikTok mascara hack for thicker lashes has blown our minds
The most popular baby names in Ireland in 2020 have been revealed
WATCH: The trailer for The Handmaid's Tale season four is finally here
The internet is loving Princess Eugenie's "very real" first baby pictures
The most popular Irish baby girl name has been revealed – and it's a fab choice
Can you pronouce these 7 'unique' baby names? They're trickier than you think
You may also like
1 day ago
Scarlett Moffatt discovers ‘30% rain’ on weather app doesn’t mean chance of rain
2 days ago
Ireland could face "same challenges" in managing Covid next winter, says plan
3 days ago
Taoiseach Micheál Martin confirms Level 5 until April 5, with "three differences"
3 days ago
Stephen Donnelly clarifies comments on reopening of schools next week
5 days ago
"To me, that is quite an essential thing" – calls for shoe fittings for children to be deemed essential
6 days ago
We a cutie! Princess Eugenie shares first picture of her baby boy – AND reveals his name
Next Page