"She would never leave that tent alone"

Police now fear they're looking at a "worst-case scenario" as the search passes its fifth day.

The young girl has been missing since Saturday, October 16th.

Investigators are treating the campsite as a potential crime scene. It has been closed and witnesses are being urged to come forward.

She was last seen in her family's tent at 1.30 am when she asked her mother for some water.

When her family woke up the next morning the zipper in the compartment of the tent she was in was undone.

Her sleeping bag was also missing.

It is believed there were a lot of people around the Blowholes campsite on the night young Cleo disappeared.

Police in Western Australia fear the young girl could be anywhere. 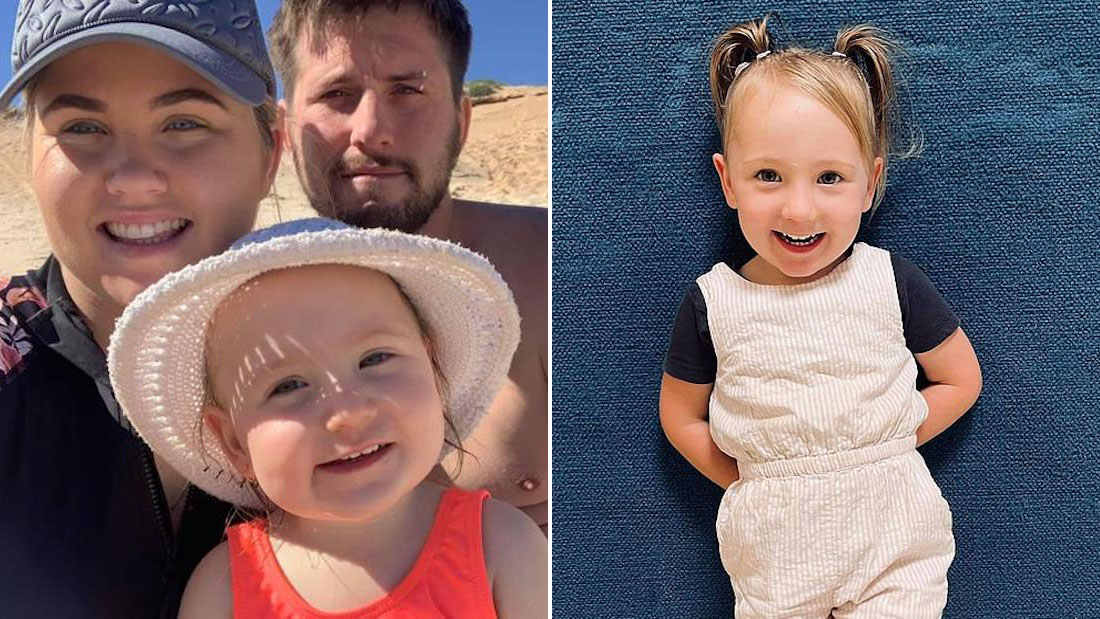 END_OF_DOCUMENT_TOKEN_TO_BE_REPLACED

Inspector Jon Munday expressed his concerns. He said investigators are worried Cleo could be interstate by now.

“It is a race against time. We’re just trying to find answers," he stressed.

She said all she wants is for her little girl to come home.

Ellie Smith stressed that Cleo would never wander off without her.

She’s lazy when it comes to walking. She would never leave that tent alone.”

The heartbroken mum said someone has to know where her daughter is.

“We sit and watch the sand dunes and think she’s going to run down it and back into our arms, but we’re still waiting.”


popular
Teen who put her newborn in a bin tells court of "regular beatings" from her father
"Other parents think my daughter is a mean girl, but I disagree"
Looking after grandkids can add 5 years to grandparents' lives
Man reveals he spent an hour trying to save Irish girl (7) in Majorca
Tipperary tragedy: Eldery man died from natural causes
Operation Transformation reveals she has given birth to a baby boy
"It's not even funny anymore": Love Island boys accused of 'bullying' Ekin-Su
You may also like
3 days ago
5-year-old boy tragically dies after being left in car in extreme heat
4 days ago
Baby boy tragically dies after being left in hot car for hours
1 week ago
Young boy found alive after being trapped in well for four days
1 week ago
Father charged with the murder of his three young children in Chicago
1 week ago
4-year-old girl dies after being left on school bus in extreme heat
1 week ago
4-year-old boy given unintended vasectomy during hernia surgery
Next Page