Could childcare costs be slashed to €2 per hour?

Anyone who has ever had to fork out over €1,000 for a crèche place each month might find the new proposal by Labour interesting: state-subsidised childcare for as little as €2 per hour...

According to The Independent today, parents would be able to access childcare between the ages of nine months to 12 years for up to 40 hours per week. The average costs of creche care in Ireland is €4.25 while in Dublin facilities, that increases to €5.

This new national childcare scheme is set to be one of the Labour Party's key manifestos. If implemented, the new scheme would be introduced over a five-year period and cost the tax payer €500 million per year.

Under the proposals, the cost would work out at €80 per week for one child. 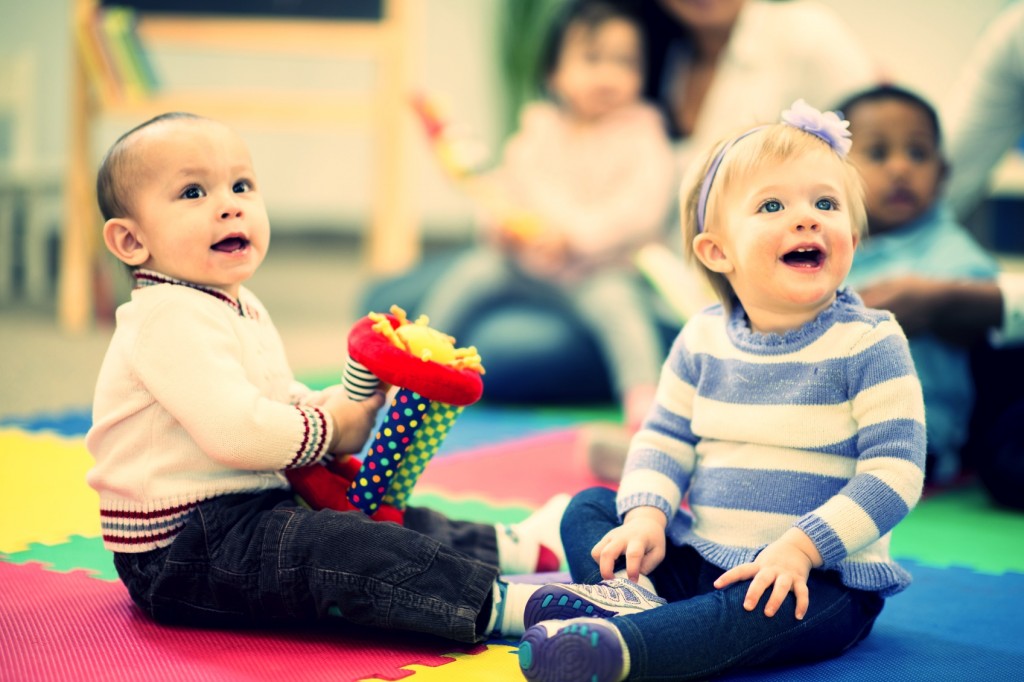 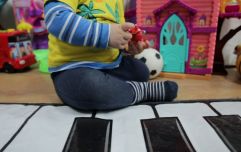 END_OF_DOCUMENT_TOKEN_TO_BE_REPLACED

Speaking about the potential move in their Childcare Working Group Report on their website, Labour said: "We in Labour Women believe that there has never been appropriate investment by the state in our youngest children.

"This is not something which arose because of the recent recession; as a country we have never really tackled the issue of early childhood care and education.

It continued: "As things begin to turn around and we start to have some options as to the direction that we want our country to go in, it’s clear that we have to prioritise doing more when it comes to supporting families raise their children in Ireland."


popular
Bernardos Ireland calls on Leo Varadkar to consider the needs of children during phased reopening
This amazing hanging egg chair is coming into Aldi next week and go, go go (but safely)!
These 5 Foods Could Increase Your Chances of Having Twins
Energia and GIY are giving away free grow boxes so you can start a vegetable patch with your kids
The zero carbs, four-ingredient bread that is breaking the internet
A simple trick to stop flies and wasps from coming into your house
Totally tropical baby names inspired by Hawaii
You may also like
1 month ago
Clarification still being sought on wage subsidy scheme for childcare sector
3 months ago
Majority of Irish adults want new government to prioritise investment in childcare
3 months ago
Arizona town launches 'infant at work' programme and we need it in Ireland
3 months ago
General Election 2020: Where the parties stand on Childcare and Flexible Working
4 months ago
Post demonstrates just how badly our Early Years Providers are being paid
4 months ago
Childcare providers set to hold a protest in Dublin next month as crisis continues
Next Page