This will be mega.

Disney announced yesterday that its new streaming service will be available in the US by the end of the year.

Disney+ will be a brand new pay-per-month service that hopes to rival Netflix in delivering brand new movies and series. 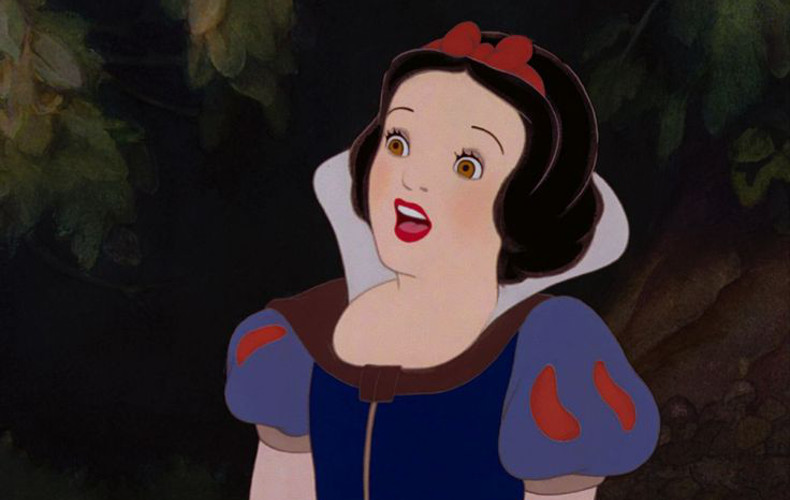 "The Disney+ platform is being built on that foundation, one that no other content or technology company can rival.

"We knew the best approach to the market was to create great content and distribute it in innovative ways. It is that simple."

"Netflix now knows what people want more than anybody." 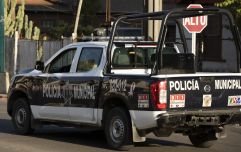 END_OF_DOCUMENT_TOKEN_TO_BE_REPLACED

And so, Disney+ hopes to rival Netflix bringing you state of the art content both new and old to the streaming service in a heavy investment that's not expected to be profitable to the company until 2024.

It is expected that Disney+ will roll out through all major regions of the world within the next two years.

popular
CMO confirms death of child in Ireland from invasive Strep A
Father took daughter to hospital three times before she died of Strep A
Rod Stewart's 11 year old son rushed to hospital after collapsing at football match
"Hard to be a parent": Made In Chelsea's Maeva D’Ascanio rushes newborn son to A&E
The government has launched a new funding model for Irish childcare services
Some parents were disturbed to discover that LOL Surprise Dolls have genitals
Expert says Cocomelon acts "as a drug" to kids' brains
You may also like
2 days ago
It could snow in Ireland this week, according to Met Éireann
6 days ago
Radio station to remove homophobic slur from Fairytale of New York
1 week ago
Mysterious clumps in Christmas tree should be removed immediately
2 weeks ago
Man who exposed Jimmy Saville has a new theory about Madeleine McCann's disappearance
3 weeks ago
Spencer Matthews to climb Everest in bid to find brother's body
3 weeks ago
David Walliams could be removed from Britain's Got Talent following 'offensive' remarks
Next Page