I purposely didn't invite one of my son's classmates to his birthday- was I wrong?

Was this mum in the wrong?

A mum has caught herself in the midst of some school drama.

She was hosting a birthday party for her son but didn't want to invite one of his classmates.

She explained that there is an unspoken rule amongst the parents when it comes to birthday parties.

"There is this unspoken rule at my kid's elementary school that if you don't invite someone's kid to your kid's birthday party then don't expect your kid to be invited to their party.

However, one mum was less than impressed when her kid didn't get an invite to the party.

"I didn't invite one of my son's classmates "Mikey." Why? Because my son wasn't invited to Mikey's birthday last month."

The mum explained that Mikey's birthday party was held in the park last month. She said the pool was rented out for his big day but her son wasn't invited to join in on the festivities. 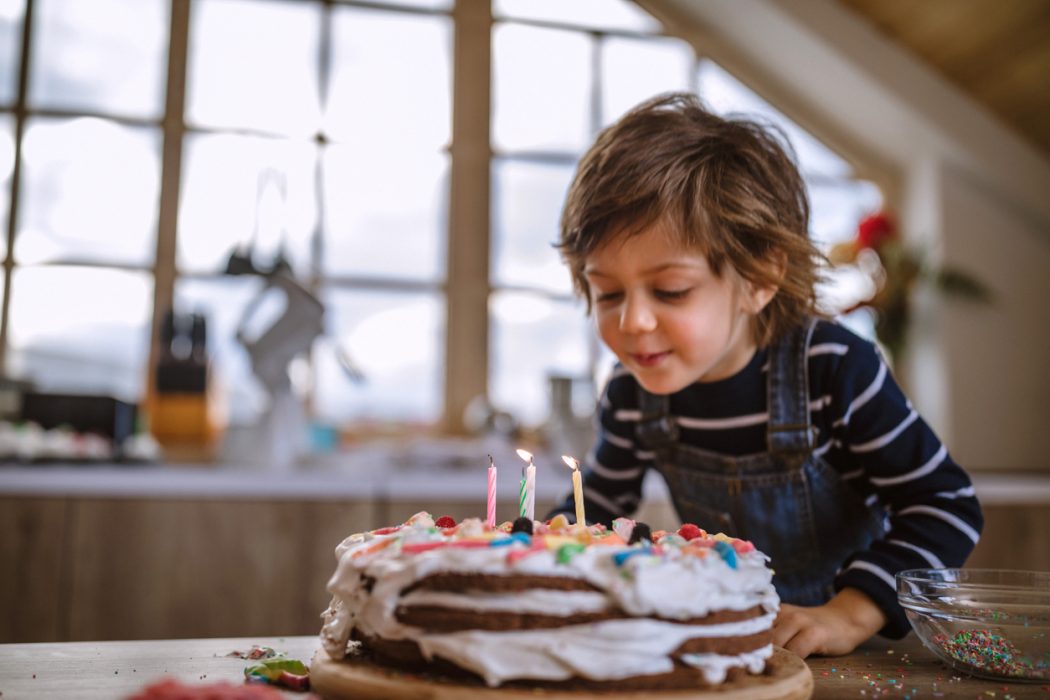 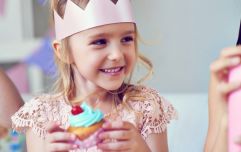 My daughter doesn't want her "embarrassing" grandparents at her birthday- what should I do?

END_OF_DOCUMENT_TOKEN_TO_BE_REPLACED

"Mikey's mother emailed me asking why he wasn't invited to Alex's party. I said because my son was invited to her son's party."

However, Mikey's mum claims his birthday party was limited to family members.

"I said I totally understand that but my son's party was limited to kids who invited my son to their parties. She said that it was two very different things and I said it was the same - our kids had parties that were invite-only. It's not personal."

The mum stressed that her little boy didn't care if Mikey attended the party or not.

"He would have said no if I reminded him that it's rude to exclude people from a party but expect to be invited to others."

Do you think she was wrong?

popular
Dad asks public to forgive his wife after she killed their three children
Fans believe Molly Mae has called her daughter after a Disney character
Fans call out Jake Paul for insensitive comment on Molly-Mae's baby announcement
16-year-old boy appears in court following murder of teenage girl
Police special operations unit seize mother's e-scooter after she took child to school on it
Colin Farrell says being nominated for an Oscar is "a bit of craic"
Little boy dies of cancer after doctors ignored mother's concerns six times
You may also like
5 months ago
Was your child born on this day? Ireland's top ten birth-days revealed
7 months ago
Musings: They don't warn you how emotional your kids' birthdays are
7 months ago
Is this mum's no gift policy too harsh or a good idea?
7 months ago
This is why you should not have balloons at your child's birthday party
11 months ago
My mother expects me to give her gifts on my birthday- is she wrong?
2 years ago
A cake shield will allow children to safely blow out candles on their birthday cake
Next Page