He is currently in jail.

German prosecutors have charged a 45-year-old German man on Tuesday with several sexual offences which were committed in Portugal between December 28, 2000, and June 11, 2017.

The man charged is the chief suspect in the Madeleine McCann case.

"The accused is the same person against whom charges were brought in connection with the disappearance of the then 3-year-old British girl Madeleine Beth McCann," the Braunschweig prosecutor's office said in a statement.

Convicted sex offender Christian Brückner, or Christian B, is currently in jail in Germany and is the chief suspect in Maddie's disappearance.

It was reported earlier this year that he would be charged in relation to the rape of an Irish woman in Portugal dating back to 2004, which was close to the area that Maddie was last seen in back in 2007. 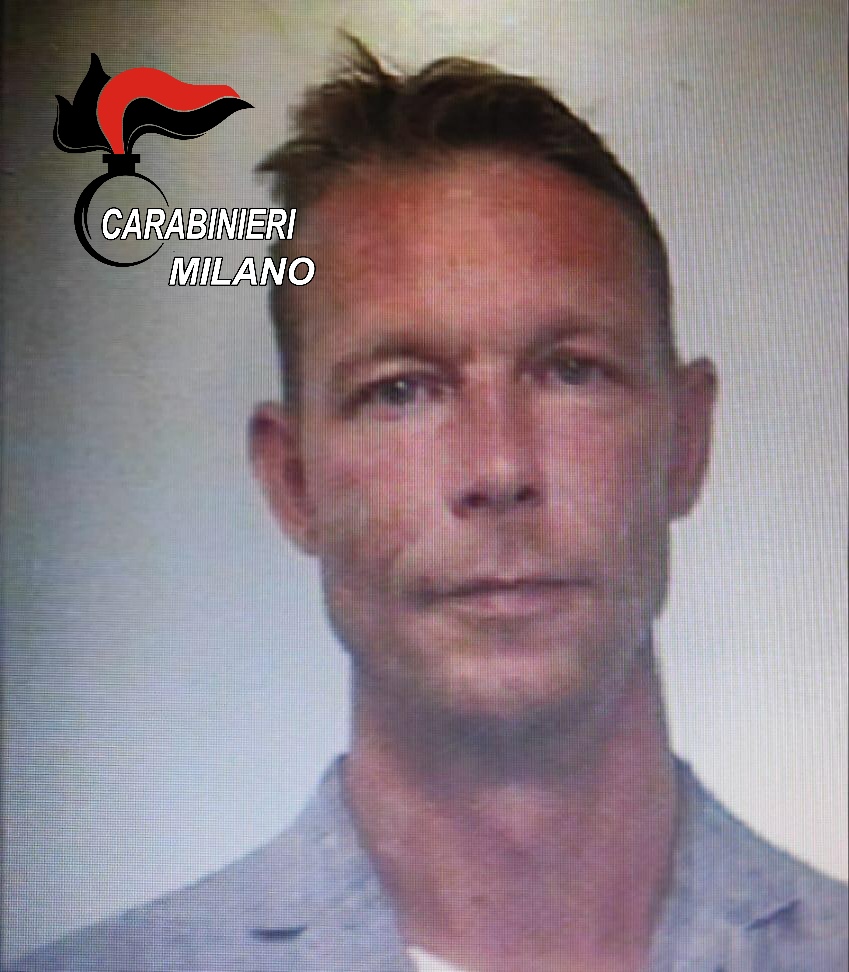 Earlier this year it was also reported that a member of the investigation team claimed that they found new evidence in a camper van that belonged to prime suspect, Christian B.

Speaking about this, Hans-Christian Wolter said: "We have found new facts and new evidence.

END_OF_DOCUMENT_TOKEN_TO_BE_REPLACED

He was speaking on Portuguese TV on the 15th anniversary of her abduction after it was speculated that fibers from Madeleine’s pajamas were found.

Christian B has denied involvement in her disappearance and claims he was miles away at the time the toddler was taken.

In 2020, 44-year-old Christian Brueckner, or Christian B, was named as the prime suspect in the case looking into McCann's 2007 disappearance, with German prosecutors reportedly "100% convinced" he is the man responsible.