"Let's stand together so no more have to die."

The mother of Elisha Gault has called for the public to get behind a demonstration on youth mental health services next week.

Elisha died by suicide last March at the age of 14. Her body was recovered from the River Suir near Carrick-On-Suir after a week-long missing persons search.

Her mother Grainne has spoken out about what she says was a lack of support from public services as Elisha struggled with her mental health before her death.

She's now set to take part in a march on Leinster House on Wednesday 16 October along with  Mental Health Warriors, a voluntary group calling for more resources for young people with mental health issues.

In a Facebook post, Grainne said she was marching "to demand better services, not for Elisha but for you who are suffering and for those parents who are struggling to save your own children." 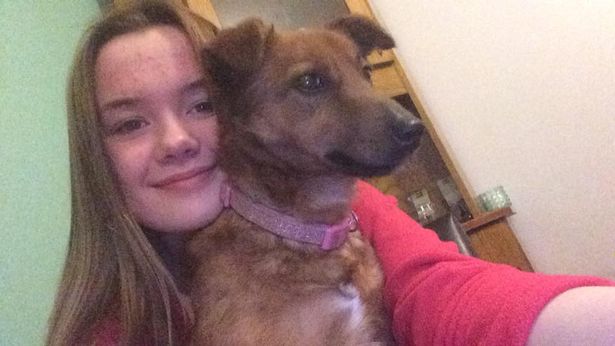 The demonstration needs as much support as possible, she continued.

"For this to be a success, there needs to be a strong public voice demanding change to the services because what's on offer is falling short and our kids are turning to self medicating to cope but too many are dying, young and old.

"She's gone, so many went before her and so many since, so for the love of all of our children, let's stand together on October 16th so no more have to die."

You can find out more about the march at the Mental Health Warriors Facebook page.


popular
Further details emerge on abandoned Texas kids found with skeletal remains
Have kids, they said... 11 photos that'll make you feel better about your day
The most popular baby names in Ireland have been released in Statistical Yearbook 2021
Can you pronouce these 7 'unique' baby names? They're trickier than you think
"We all need her home": Cleo Smith's mum says she had nothing to do with daughter's abduction
3 abandoned kids and skeletal remains of 9-year-old brother found in Texas
Tony Holohan warns parents not to use antigen tests on children
You may also like
2 days ago
Court shown CCTV footage of UK woman lunging at partner's murdered toddler
4 days ago
Gardaí renew appeal for information on 35th anniversary of Philip Cairns disappearance
1 week ago
11-year-old girl dies after suddenly collapsing at school
1 week ago
Investigation launched after 4-year-old girl goes missing in Australian outback
1 week ago
Newborn survives night of being packed in a suitcase and buried alive
2 weeks ago
Man charged over death of woman shot by toddler during work Zoom call
Next Page