Amazon has apologised after a woman in the US claimed her Alexa device gave her 10-year-old daughter a dangerous challenge involving an exposed electrical plug.

On Sunday, mum Kristin Livdahl tweeted a screenshot of her Amazon Echo smart speaker's activity log which showed the interaction between the device and her child.

"OMFG My 10 year old just asked Alexa on our Echo for a challenge and this is what she said," she wrote.

The attached screenshot showed Alexa's algorithm had searched the web for a challenge and then suggested the child "plug in a phone charger about halfway into a wall outlet, then touch a penny" to its exposed prongs.

The device then set a 20-second timer for the girl to perform the dangerous task.

OMFG My 10 year old just asked Alexa on our Echo for a challenge and this is what she said. pic.twitter.com/HgGgrLbdS8

Alexa had pulled the challenge from an article on Colorado lifestyle website Our Community Now, which was published to warn parents about the so-called "outlet challenge" spread on social media last year.

The challenge caused major concerns over fire safety throughout the US last year, reportedly even causing a fire at a school in Massachusetts. 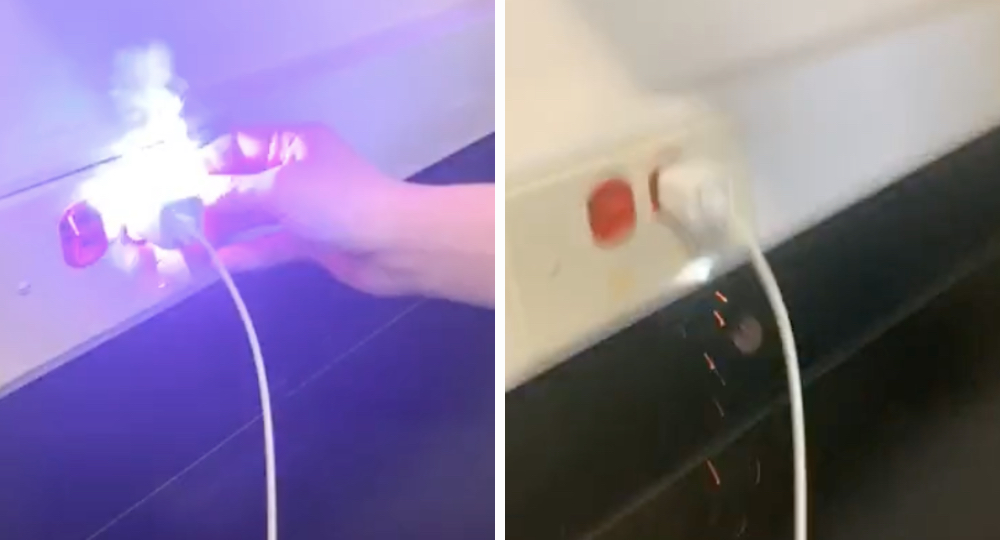 Stills of a TikTok video showing the challenge | HouseBeautiful

END_OF_DOCUMENT_TOKEN_TO_BE_REPLACED

The device's algorithm seemingly selected the article because of the word "challenge."

"The challenge is simple: plug in a phone charger about halfway into a wall outlet, then touch a penny to the exposed prongs," reads the web page Alexa pulled its response from.

"The resulting sparks are supposed to be cool enough to win you instant internet fame. (Obviously, do NOT attempt this!)."

Thankfully, Livdahl said she was "right there" when Alexa made the suggestion to her daughter and was able to intervene prior to any potentially dangerous action taking place. The pair then had a talk about "not trusting things from the internet or Alexa".

"My brother did this exact same thing and got a bad shock and black hand," she added in another tweet. "That was what was running through my mind as I heard the interchange.

"I was right there to say no but I hope my daughter would have checked in with me anyway before trying it. Now, I know she will." 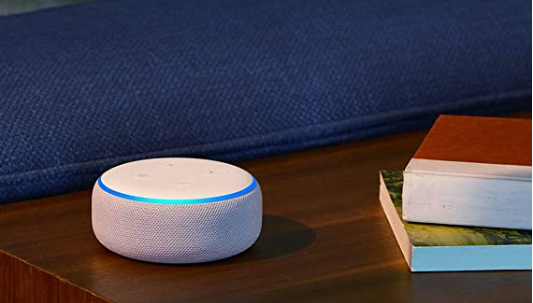 In a statement to People, Amazon says they fixed Alexa's suggestion after they became aware of the issue.

"Customer trust is at the centre of everything we do and Alexa is designed to provide accurate, relevant, and helpful information to customers," a spokesperson said.

"As soon as we became aware of this error, we quickly fixed it, and are taking steps to help prevent something similar from happening again."

popular
Bride asks for divorce day after wedding following groom's disrespectful cake stunt
Entrepreneur schoolboy has made £1,000 from selling sweets
Police believe they know what happened to missing dog walker Nicola Bulley
Dad admits he hates his daughter's name so much it makes him uncomfortable
Going on solo holidays is good for mothers, science says
Couple decide to live on cruise ship permanently after finding it's cheaper than paying mortgage
Louise Thompson required surgery after haemorrhaging at home
You may also like
3 days ago
Bride asks for divorce day after wedding following groom's disrespectful cake stunt
3 days ago
Four year old girl killed in dog attack remembered as "a very happy child"
6 days ago
Identical twins trying to get pregnant at same time with shared fiance
1 week ago
Man claims to have found infant remains near Bessborough site in the 90s
1 week ago
Patient in his 80s killed in Cork hospital ward following attack
2 weeks ago
Jeremy Clarkson apologises to Meghan Markle over for 'disgraceful' column
Next Page