Experts are warning of a “tsunami” of eating disorder patients amid new data showing soaring numbers of teenagers experiencing anorexia and bulimia since the start of the pandemic.

According to figures released to The Irish Times under the Freedom of Information Act, the Covid-19 pandemic has seen the Health Service Executive dealing with a huge surge in the number of people hospitalised and seeking treatment for eating disorders over the past year.

In fact, according to Harriet Parson, training and development manager at Bodywhys, a voluntary organisation supporting those affected by eating disorders, Covid-19 has been “a perfect storm for eating disorders.”

“Everybody’s routine is suddenly changed and all the normal support structures are falling away. All of that can make a person feel really out of control. It all became this melting pot of change, and change can be difficult for some,” Parsons explains.

“People who didn’t have eating disorders started monitoring food and exercise, and people who might have been on the edge before are now tipped in. People who were coming out the other side relapsed and old coping strategies came back in.” 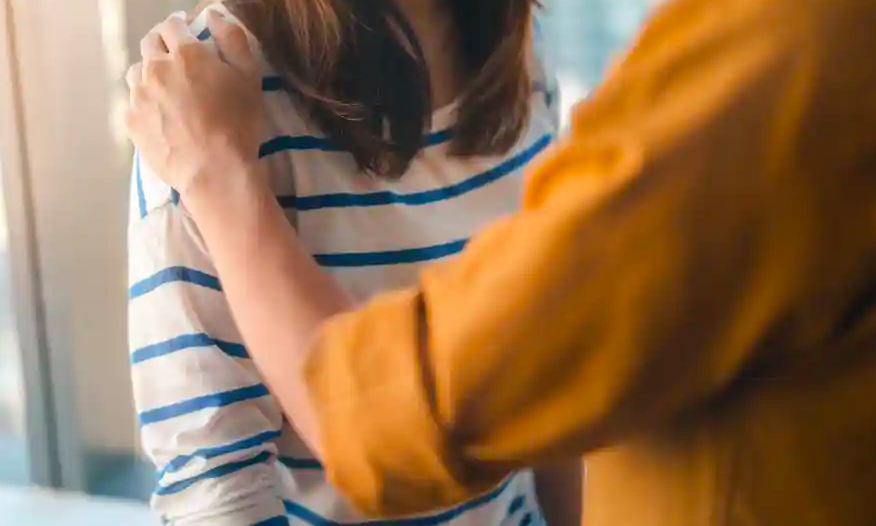 New figures show there was a 61 percent increase in admissions to psychiatric units and hospitals for children and adolescents between 2019 and last year, according to information published by the Health Research Board. Overall, eating disorders represented 18 percent of admissions for under-18s.

END_OF_DOCUMENT_TOKEN_TO_BE_REPLACED

This becomes especially worrying when you realise eating disorders have the highest mortality and morbidity of all mental health conditions – and it is estimated that they will affect 1-4 percent of the population at some point in their lives.

Echoing Parson's concern is Dr Michelle Clifford, national clinical lead for eating disorders, who told The Irish Times specialists “never could have predicted the sharp rise seen since the start of the pandemic and since then.”

“It’s probably a combination of people seeking help and a greater awareness of eating disorders, but there is also a genuine rise in presentations and the number of referrals,” explains Clifford, and stresses the need for “equity of access” in services.

“So that no matter where a person lives or who they are, they have access to appropriate treatment for their eating disorder”.

The HSE has developed a new model of care for how eating disorder services should be delivered in Ireland, which envisages 16 specialist hubs across the State with eight for adults and eight for children and adolescents.