The biggest stories trending this morning.

At Home: A serving Garda has been arrested for the alleged sexual abuse of his daughters

A serving Garda has been arrested for the alleged sexual abuse of daughters in the south of the country.

According to reports, the allegations include rape and sexual assault over 12 years.

Gardaí stated that an investigation is ongoing.

It is believed the officer in question has been suspended.

An 11-year-old boy has gone missing from Co. Louth

Gardaí have called on the public to help find a missing 11-year-old boy in Co. Louth.

The young boy has been missing since the morning of Monday, October 4th.

Eddie Rogers is 4"11 in height, a slim build. He has brown hair and blue eyes and a scar on his right cheek.

He was wearing grey trousers, a black baseball cap, and a black puffa jacket when he was last seen on Upper Magdalene Street, Drogheda. Gardaí and his family are concerned for his welfare.

Anyone with information has been urged to come forward. 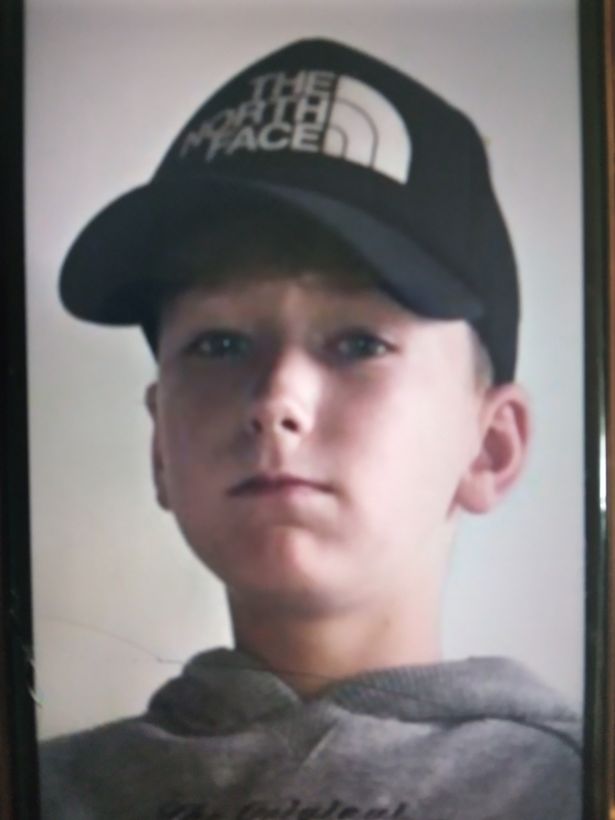 A man in his 40s has been killed in an incident at a house in Blanchardstown, Dublin yesterday afternoon.

The man was taken to Connolly Hospital Blanchardstown, but he was pronounced dead at the hospital.

A man and woman in their 20s are being treated for serious injuries at the Mater hospital.

A young child was in the house at the time of the incident, but they were not injured.

An investigation is ongoing.

Britney Spears has praised the #FreeBritney movement for freeing her from her conservatorship. The singer took to Instagram to praise her supporters for all they have done.

She wrote, "#FreeBritney movement … I have no words … because of you guys and your constant resilience in freeing me from my conservatorship … my life is now in that direction."

"I cried last night for two hours cause my fans are the best and I know it … I feel your hearts and you feel mine … that much I know is true," she added.

Britney's father Jamie Spears was removed as her conservator after 13 years last week.

Entertainment: New Adele album will be released sooner than we think

Rumour has it new Adele music is finally on the way.

Fans have spotted billboards with '30' on them all around the world. The singer has also changed both her Instagram profile photo and her website.

The Someone Like You singer has been on a six-year hiatus.

Reports claim the singer could drop her long-awaited album in the coming days.


popular
Expert says Cocomelon acts "as a drug" to kids' brains
Ben Foden's wife Jackie slams Dancing On Ice after he's booted off
I rushed into naming my baby boy and now I seriously regret it
Whether you’ve got a baby on the way or have an army of your own, the Lidl Big Baby Event is here to help
This best-selling electric toothbrush has been redesigned especially for kids
Activist takes abortion pill on live TV to show how "safe" and "common" it is
Jamie Dornan and his wife, Amelia Warner, reportedly expecting baby #3
You may also like
22 hours ago
Wexford man caught with hundreds of graphic child abuse images avoids prison
3 days ago
More than 2500 children are on waiting lists for mental health services
4 days ago
Investigation launched after woman's body found outside Donegal house
5 days ago
Lynsey Bennett opens up about her eight year old's worries for her
5 days ago
Restrictions will be eased sooner than expected, Taoiseach confirms
5 days ago
Deirdre Morley is suing the HSE over her care in lead up to killing her three children
Next Page