We all know how people can be quick to judge – and heck, we might even have to check ourselves sometimes too.

But when it happens to our children, it somehow just hits differently, I think.

Taking to LinkedIn in a post that has since gone viral, TV presenter and entrepreneur Sonya Lennon explained what had happened to her daughter recently, when she went into a local chemist to buy a pregnancy test.

The reason for her daughter buying the test, Lennon explains – not that she should ever have to explain herself – is that the 17-year-old is currently taking the powerful anti-acne drug Roaccutane.

And with this drug, the TV presenter explains, there is a high risk that severe birth defects will result if pregnancy occurs while taking the drug.

And what this means, is that one of the conditions attached to taking the drug in Ireland is to agree to abstain from sexual intercourse or to go on birth control to prevent pregnancy from occurring.

“Before every monthly prescription for Roaccutane is issued my seventeen-year-old daughter must present a negative pregnancy test to prove that she is still eligible to take the drug,” Lennon wrote. 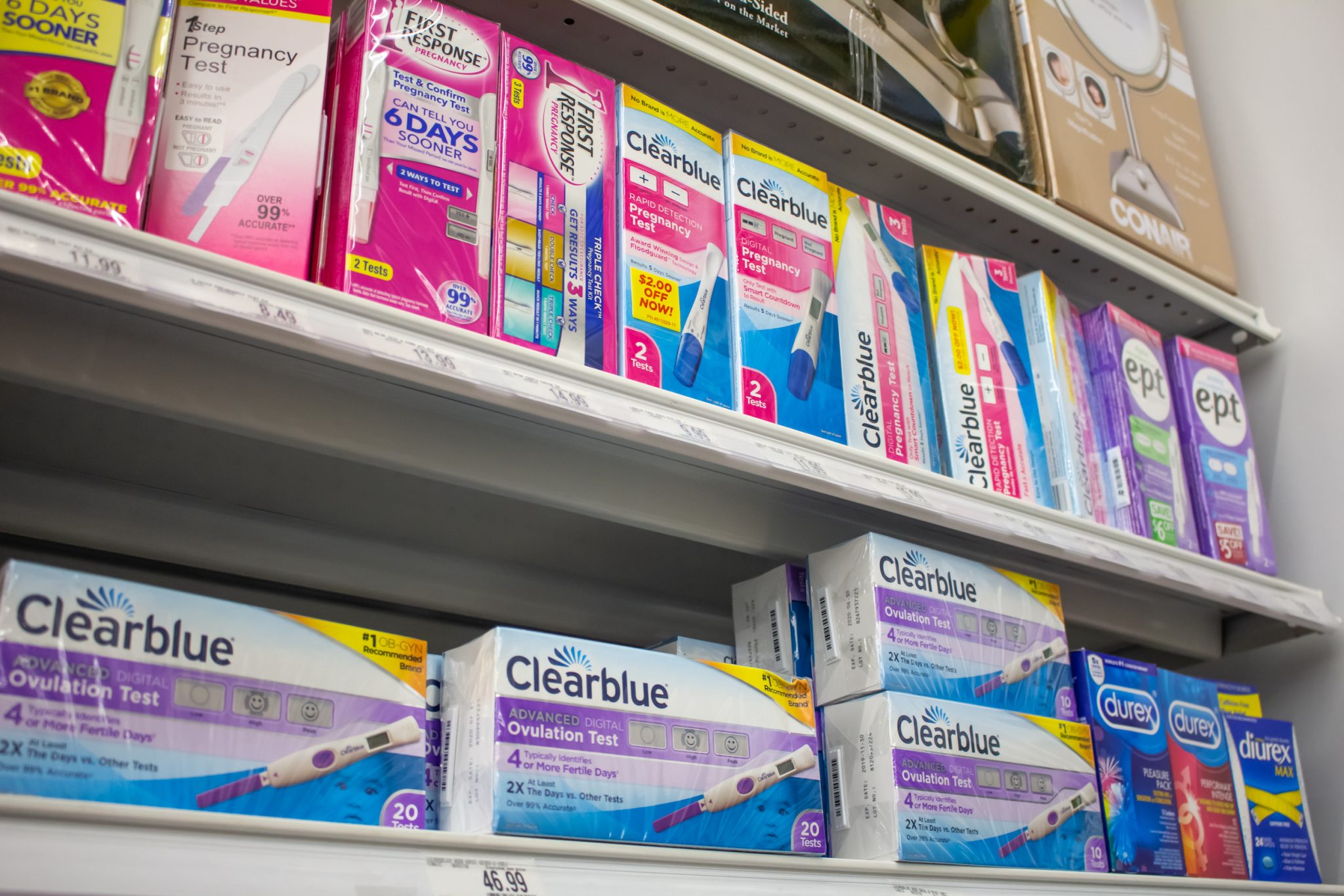 “For eight months now, our smart, self-possessed daughter has gone into pharmacies to buy these pregnancy tests. Every time without fail, someone, usually a customer, smirks, makes a disparaging comment, intimates a judgement or does something which leads to her feeling like she has to explain herself, which she does not."

And on her daughter's most recent trip to the chemist, things got worse.

“This month, the side head nod and involuntary laugh came from one pharmacy staff member to another. That was too much.”

Lennon explains that she decided to talk to staff in the pharmacy, asking them "to suspend judgement and think twice before making assumptions.”

“They were very embarrassed and apologised unreservedly.”

Speaking to the Irish Examiner, Lennon said: “I know it's human nature [to judge]. I've studied unconscious bias, the psychology of judgement. I still make judgements on people, we all do."

“For me, the important part of the post was to just start to question the judgements that we make, through the lens of empathy and understanding and not knowing all the facts.

“My purpose was not to go in [to the pharmacy] and chastise them. It was to broaden their awareness.

“As I said, in the post, these are not bad people, they're all of us. And when I spoke to the person in the pharmacy, I said, 'what's really important to me is that you share this with all your colleagues.

“It's not about one individual. It's about how we behave on a day to day has an impact on other people.

"We forget sometimes that our words and actions have consequences.”

The fashion designer said the post has reached a quarter of a million people on the business networking site since she posted it earlier this week.

popular
Breaking: Female child found with severe injuries in Co. Clare
Girl found injured in Co. Clare house is in critical condition
Fans defend Khloe Kardashian for posing in hospital bed with her newborn
Extra child benefit, IVF and free GP care: Key takeaways from Budget 2023
Budget 2023: IVF to be publicly funded and free contraception for under 30s
School threatens to suspend pupils who don't follow "outdated" uniform rules
Vaccine programme to roll out in primary schools
You may also like
10 hours ago
Son sues parents for throwing out his porn collection... and wins
1 day ago
Budget 2023: Parents will not have to pay for primary school books from next year
2 days ago
Hilaria and Alec Baldwin welcome baby #7 together: 'We are overjoyed'
3 days ago
Gardaí appealing for witnesses following fatal road traffic collision on M7
3 days ago
More babies will be born on Monday than any other day in the year
4 days ago
Here's why Iranian women are protesting the country's morality police
Next Page