The Queen is appointing Meghan Markle with this PERFECT new role

No better woman for the job!

As we all know, Meghan's career pre marrying Prince Harry was in the field of acting. The 37-year-old graduated with a bachelor's degree in theatre and international studies from Northwestern School of Communication back in 2003.

She appeared in several small gigs, but achieved her most successful role in 2011 on the TV show, Suits.

Now, in a role that is very close to the Duchess' heart, Meghan Markle is reportedly being appointed as patron of the National Theatre. 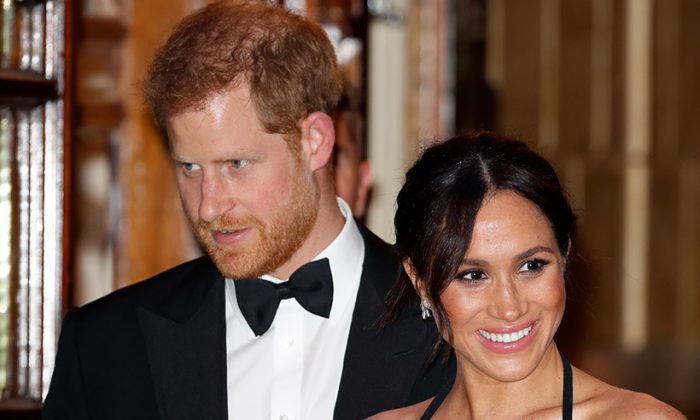 According to The Express, Meghan met with Rufus Norris, the director of the National Theatre last month to discuss her plans for the role.

Compounding these duties, Meghan will also be required to liaise with American benefactors to strengthen relationships between them and the National Theatre. 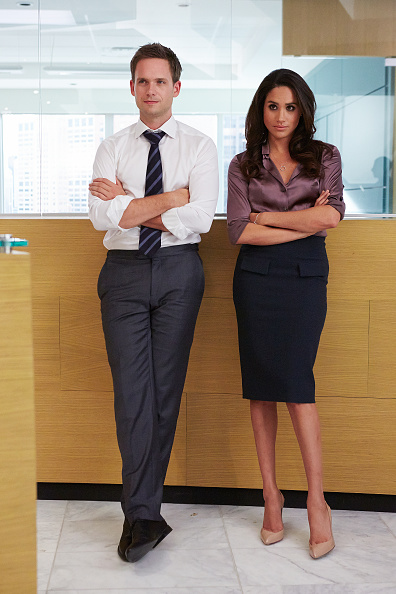 Rufus Norris became the theatre director in 2015  and is said to be aware of promoting openness to different cultures.

Until now, The Express reports,

"He has never openly admitted the theatre’s connection to the Royal Family as using the 'Royal' prefix to describe the institution for fear of being considered elitist."

"The country is still very class divided and anything that adds to that perception, that this place is not open to everybody, could be a downfall." 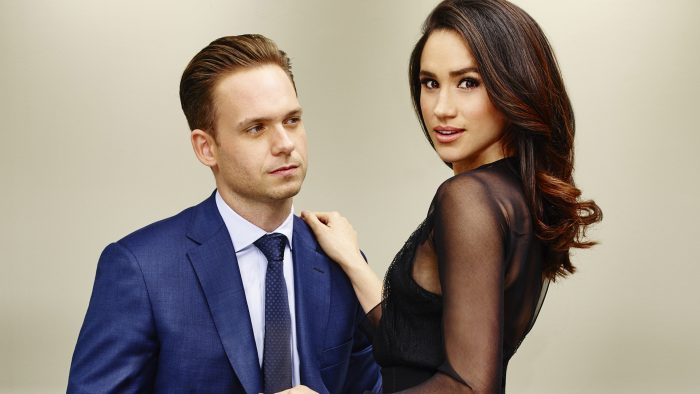 Meghan played the intelligent and attractive legal-whizz in the hit US TV series Suits for eight seasons before calling it a day in 2017.

The announcement of her new role as patron of the National Theatre is expected in the coming days.


popular
'There will be tears': Kate Garraway says husband could be in a coma for a year due to #Covid-19
11 little things that mean the absolute world to your kids
10 reasons why everything is just so much easier with baby number two
Can you pronouce these 7 'unique' baby names? They're trickier than you think
These 5 Foods Could Increase Your Chances of Having Twins
#Covid-19: Travel permitted anywhere in county, groups of six allowed to meet indoors from Monday
20 Unisex Irish Baby Names That Are Absolutely Magical
You may also like
1 month ago
Prince Harry and Meghan Markle volunteer to deliver meals to vulnerable in LA
1 month ago
Harry and Meghan say they will 'not be engaging' with UK tabloid press anymore
1 month ago
Meghan Markle is due to give her first post 'Megxit' TV interview and it's happening next week
1 month ago
Meghan Markle's favourite mascara is one of the all-time beauty greats
1 month ago
Meghan Markle and Prince Harry have revealed the name of their new non-profit organisation
2 months ago
Insider shares update on how baby Archie is adjusting to life in California
Next Page