Are you a co-dependent parent? Here's the sign you need to be aware of

It's the hardest job in the world.

Made even worse by the fact that when it comes to parenting, there is no reference book, no manual, no rule book, even. And so we all just dive in at the deep end, in a frantic 'sink or swim' situation, hoping we'll all come out the other end somewhat OK.

Because raising good children is the Holy Grail to most of us parents. Guiding our little ones through childhood and adolescence so that they turn into well-rounded, healthy, happy adults who we know are ready for all the challenges that life presents.

The thing is – the way in which we parent our children is actually far more important than you might think.

Your parenting style might come from a place of good intentions, but could actually end up doing far more harm than good.

In particular, experts are now warning parents about being a co-dependent parent – and this way of parenting is pretty much a recipe for disaster.

"Co-dependent parents form an unhealthy attachment to the child, expecting (and in some ways demanding) a sense of devotion and love from their children that is harmful and destructive."

Tucker explains that “co-dependency is a learned survival strategy” in an effort to stay emotionally safe. “A person with co-dependency learns to vigilantly pay attention, and to be prepared to behave in a way that doesn't upset the other person."

What can happen, is that your parenting style will largely determine how your children relate to life – and you are running the risk of raising children who will feel responsible for other people's feelings by attempting to appease them. 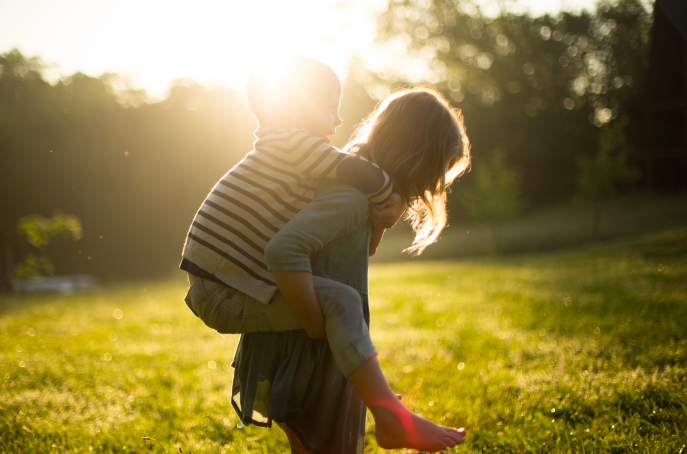 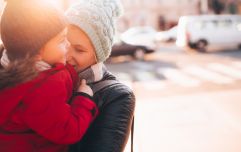 END_OF_DOCUMENT_TOKEN_TO_BE_REPLACED

Worried you might be a co-dependent parent? Here are three signs to look out for:

1. You ignore other relationships

Even if the co-dependent parent is truly wrong, they won’t apologise. If they do, it will appear forced or insincere. This is because any disagreement is seen as a threat to their authority and dominance, and as an act of rebellion by the child. Since co-dependent parents refuse to budge in their stance, adult children often describe it as like “talking to a brick wall”.

“Co-dependent parents have a hard time enforcing boundaries and limits when their child becomes angry, sad or even distant,” Tucker says, adding that this plays into the "I'm not OK unless you're OK" mentality. “To relieve the stress response (think fight, flight or freeze) and to regulate back to their own sense of calm, parents will loosen boundaries and limits.”