COVID-19 : Many lone parents say that their child maintenance is not being paid

An awful situation for any parent to be in.

The current lock down is affecting all of our lives in different ways.

Parents are learning to school their children from home. Some have had pay cuts or have lost their jobs entirely and all of us are unable to spend time with friends and family like we used to.

The pandemic has had other knock on affects though with many lone parents saying that they have noticed a significant decline in the amount of maintenance payments being made to them. 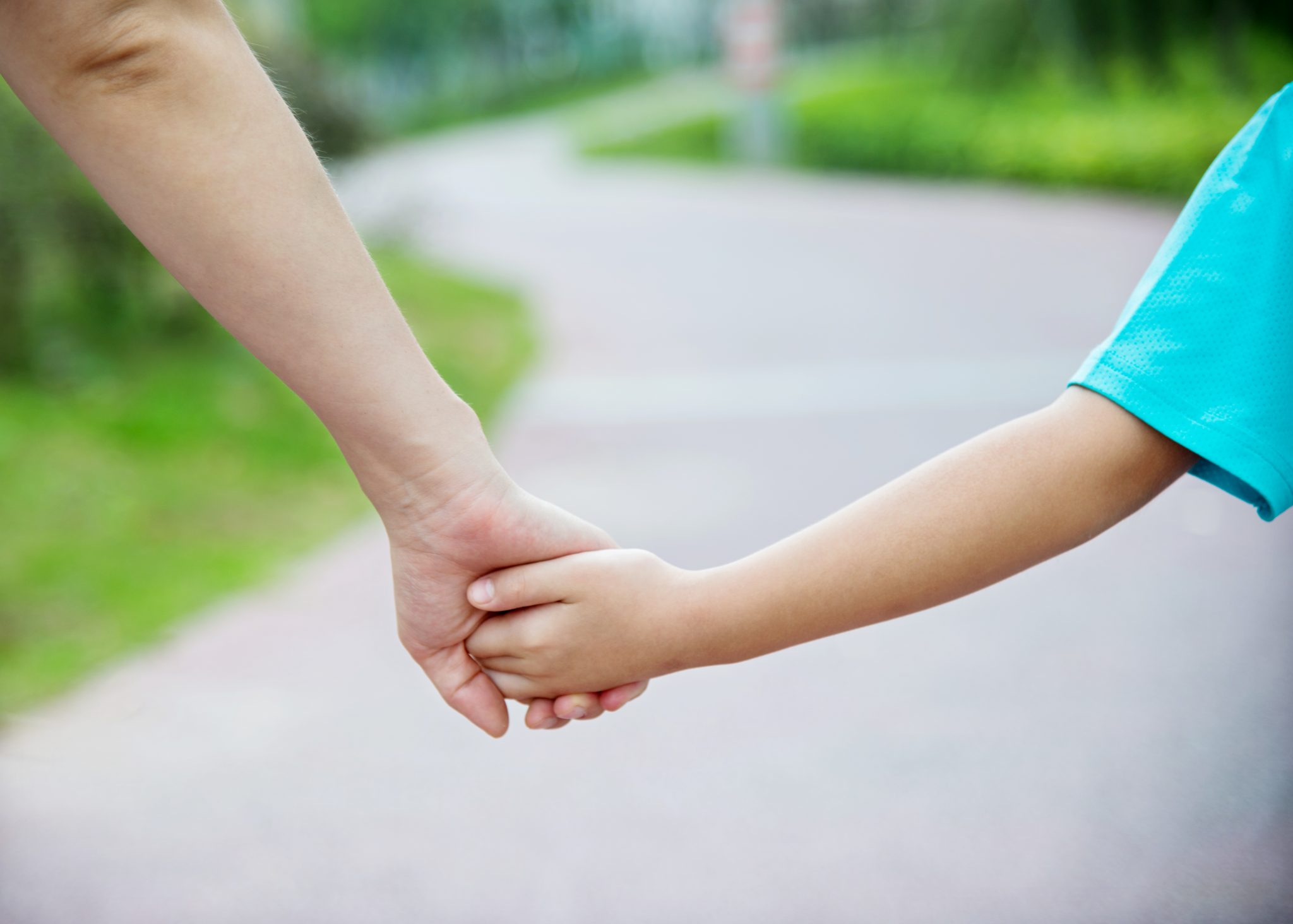 According to RTE News, a number of lone parents have said that they have not received maintenance payments since the lock down began.

The CEO of One Family, Karen Kiernan, said that she has been receiving a lot of phone calls from distressed lone parents;

"For many people, the maintenance has just suddenly stopped coming into their accounts. This is obviously related to the sudden unemployment that many thousands of people have been experiencing across the country."

Kiernan went on to say that with the courts currently closed these parents are worried about what they are going to do, with many already being on a tight budget before the lock down even began. 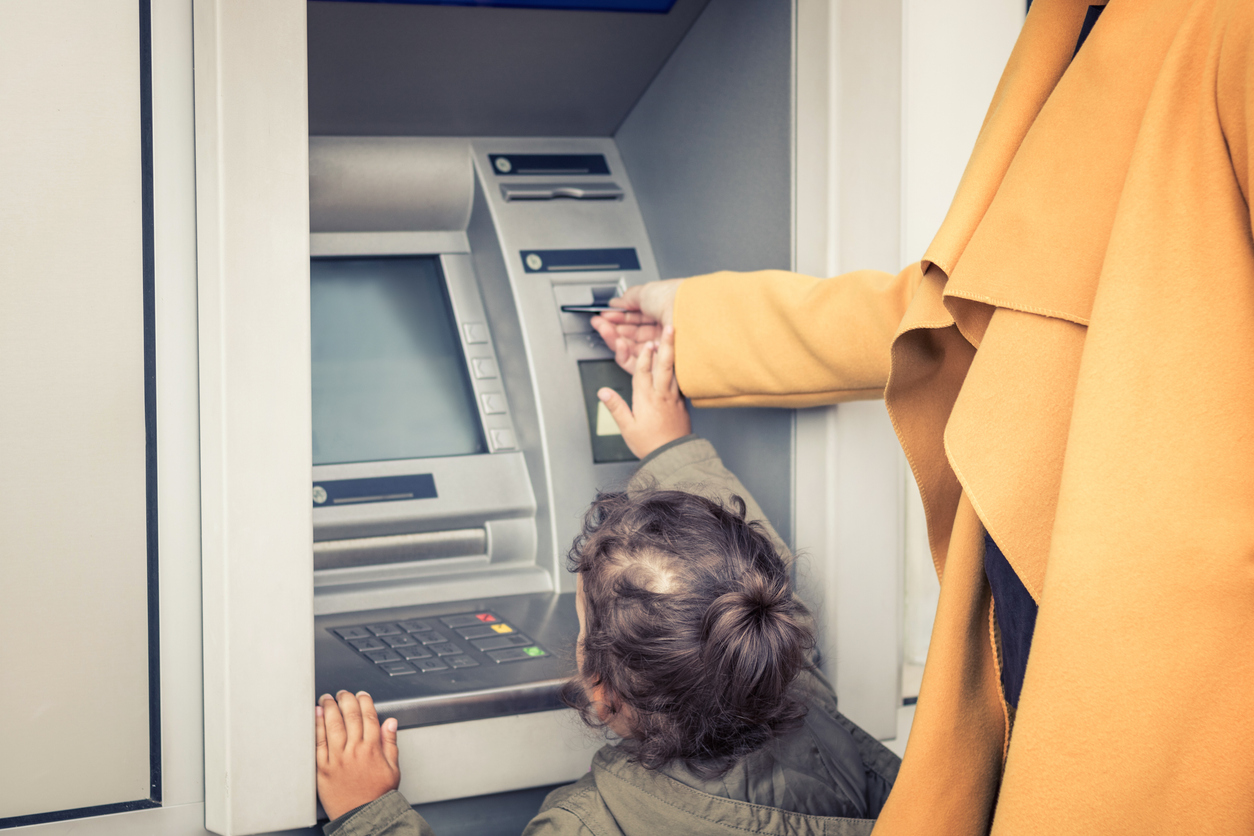 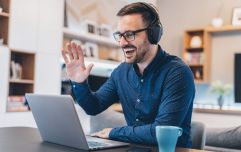 END_OF_DOCUMENT_TOKEN_TO_BE_REPLACED

One Family is said to have recently lobbied the Department of Social Protection and Minister Regina Doherty directly, for a response to the issue of maintenance not being paid.

As it stands there has been no public response given from the Department of Social Protection on the matter.

Until some sort of solution is found to deal with the issue many lone parents and their children are left in an awful predicament.

We will be keeping a close eye on the topic and will update with any further news from the Department of Social Protection or Minister Doherty.

popular
Bachelor Nation star Sarah Herron's baby passes away shortly after birth
Molly Mae fans are shocked after finding out how much Bambi's crib cost
Tommy Fury responds to Jake Paul ruining his baby news
Man charged with the murder of pregnant Natalie McNally
Dani Dyer reveals the gender of her twin babies
Dad asks public to forgive his wife after she killed their three children
The baby names on the brink of extinction this year
You may also like
2 months ago
"My heart sank": Tubridy hit with backlash over Toy Show remark
3 months ago
Only 1 in 4 children are vaccinated against Covid-19
3 months ago
Leo Varadkar warns public to mask up as Covid restrictions debate returns
5 months ago
Covid-19 vaccine is safe for people during pregnancy
8 months ago
Europe scraps mandatory face masks for air travel
9 months ago
Singer Dickie Rock heartbroken after losing his wife to Covid-19
Next Page