Five things you should know if you're expecting twins

A twin pregnancy is super-exciting but really can mean double the trouble... 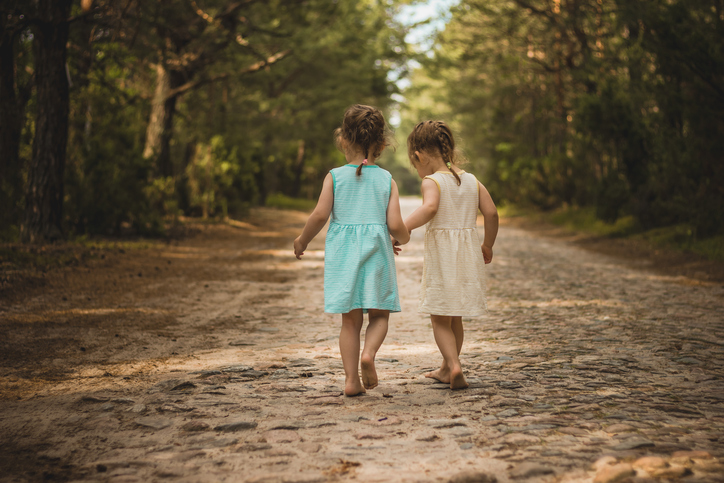 1. Higher everything (because it's a twin thing)

High levels of the pregnancy hormone human chorionic gonadotropin (HCG) is thought to be one of the main reasons behind good old morning sickness. As you might expect, HCG levels are even higher in a twin pregnancy meaning that nausea and vomiting are more likely, but not necessarily more severe. Unfortunately, the same goes for many other common pregnancy complaints; mamas-to-be who are expecting twins experience a higher rate of back pain, sleeplessness, heartburn, and also have an increased risk of anaemia after giving birth. Jeez... At least there's double the love in return eh?

2. You get an extra 'baggage allowance' on the scales

There's got to be some perks, right? Well, you can stick an extra few treats into the shopping trolley. Two babies, more amniotic fluid, and two placentas means more weight gain for mums expecting twins. You also need more calories, but not as many as you might think. The average mother's weight gain is 25lbs in a singleton pregnancy, but is between 30-35lbs in a twin pregnancy. Obstetricians advise that mums who are pregnant with twins shouldn't gain more than 40lbs, or less than 15lbs.

3. Go easy on the sweet treats

The risk of developing gestational diabetes is higher in twin pregnancies. Diabetes during pregnancy increases your chances of having larger babies and requiring a C-section. Mamas who develop diabetes during their pregnancy are also more likely to develop type 2 diabetes in later life. So, step away from the Jaffa cakes lady!

4. The twin bond begins before birth 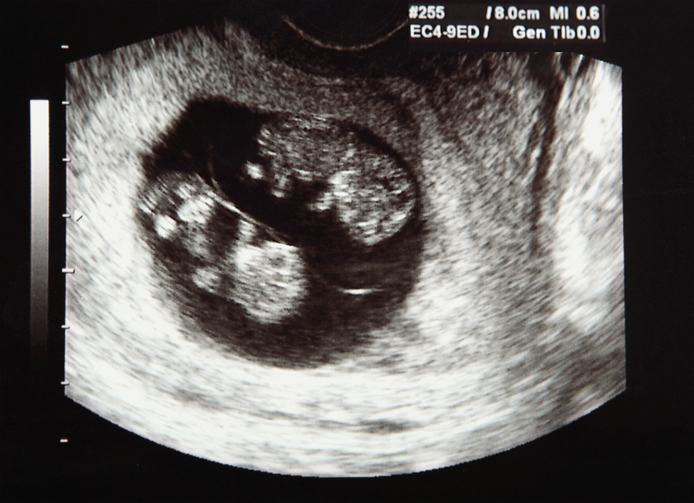 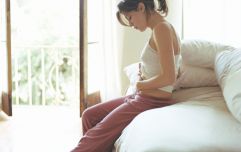 END_OF_DOCUMENT_TOKEN_TO_BE_REPLACED

Twins are renowned for their extra-special bond and researchers have found that this connection begins long before birth.  An Italian twin study showed that from just the 14th week of pregnancy, twins make movements specifically aimed at each other and appear to be more gentle when reaching out to their sibling's face and eyes. Nawwww.

5. Be ready for an early appearance

In 75 percent of cases, baby A (the twin closest to 'the exit') is head down before delivery, but baby B can be either head down or in a breech position. Sound uncomfortable? Well, your chances of hitting the 40 week mark with a twin pregnancy are slim. Twins are highly likely to arrive early, with almost 60 percent of twins born at, or before 37 weeks.


popular
Rupert Young, twin brother of Will Young, passes away, aged 41
The super-easy DIY remedy that will smooth and soften your dry, cracked feet
Answer our short survey for a chance to WIN a stay for two at the Dingle Skellig Hotel in Kerry
Classic baby names: 10 names that have kept their charm these past 100 years
The beautiful poem that sums up how all brand new mums are feeling right now
21 slightly unusual baby names we are loving for 2020 babies
How to get your child to behave - without time-outs, shouting or bribery
You may also like
2 months ago
Apparently, women feel 'phantom' baby kicks even years after pregnancy
3 months ago
Been there, done that: HerFamily readers share THEIR best pregnancy buys
3 months ago
Trying for a baby? 11 sneaky signs you might have conceived
4 months ago
Suffering from morning sickness? Here are 5 foods that can instantly soothe your nausea
4 months ago
Going again: How my second pregnancy was VERY different from my first
4 months ago
10 things to add to your hospital bag (that you might not have thought to pack)
Next Page