A fertility expert has shed some light on common myths about conception.

The Express reports that Allan Pacey, a Professor of Andrology at Sheffield University, has said that there is no particular position that boosts your chances of becoming pregnant.

“I think having any sex is good. What I hear, and I guess this relates to lifestyle talk, is that people get a specific idea in their head, a perceived threat, or a way of having sex, and it’s very hard to shift it.

“Then if their baby making doesn’t follow that process, they feel guilt or they don’t have sex because it’s not quite the right time. Actually, they should just get on with it.” 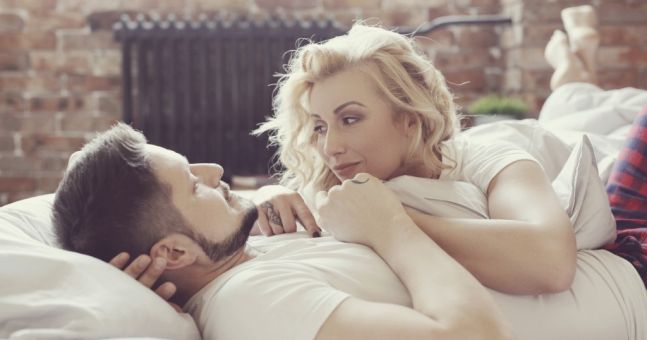 “I’ve heard stories if people do it where the woman is kneeling and the man is behind it deposits the sperm slightly differently.

“To be frank I don’t think there is any evidence to suggest one thing is better… the sperm that are going to do their job, they are already in there, they’re pretty quick. In any position.”

While there is evidence that suggests that women who orgasm are more likely to become pregnant, it has nothing to do with science, it’s simply because they tend to have more sex.


popular
Here's what bookies think Harry and Meghan will name their baby girl
Vogue Williams son Theodore recuperating after an accident at home
Pregnant? Forget the baby manuals, says Maura Derrane 'you might as well burn them'
Aldi to trial loose pasta and rice to reduce plastic waste in UK
Fundraiser set up for family of Tipperary 3-year old who died in tragic bus accident
Pregnant Binky Felstead poses topless with baby bump
Life-hacks and parenting cheats from real mams
You may also like
2 days ago
Survey finds 79% of workplaces do not have adequate employee fertility supports in place
1 week ago
Chrissy Teigen wants everyone to have access to IVF
1 week ago
Chrissy Teigen admits it's difficult to come to terms with never being pregnant again
3 weeks ago
The Coombe Women & Infants University Hospital launches dedicated Endometriosis Clinic
1 month ago
Endometriosis and fertility – six things all women should know
1 month ago
Kourtney Kardashian, 41, says she froze her eggs at 39 in case she wants to have another baby
Next Page