We need to get booked in ASAP!

With inter county travel announced yesterday and the hotels set to open in June, we're all chomping at the bit to get our holidays booked.

If you're thinking of something a bit more exotic for down the line though, Disney has just released photos of its brand new cruise ship and if a dream is a wish your heart makes we wish we were on board right now.

The Disney Wish is the first out of three new cruise liners being added to the Disney fleet of cruise ships and it looks absolutely spectacular.

Giving that it's Disney it's hardly surprising that it looks like the most magical vacation ever but the video footage still had us blown away. 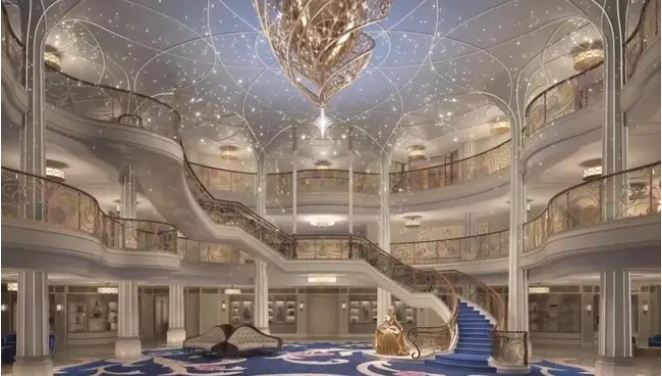 Unveiled just yesterday the Disney Wish is planned to set sail Summer 2022 so we have plenty of time to get our passports renewed and tickets booked! 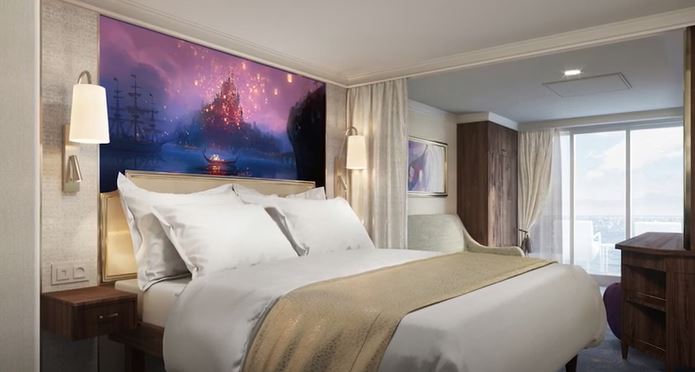 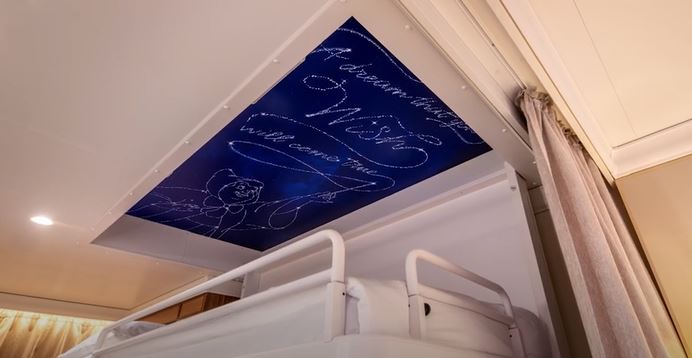 According to the announcement made on Disney's YouTube page;

Get a sneak peek at the magic that awaits during this behind-the-scenes look featuring the creative team bringing this new ship to life.

Disney Cruise Line offers a vacation experience unlike any other that magically brings families together while providing unparalleled kid fun and relaxing adult time. "

The Disney Wish will feature a 760ft long water ride attraction on the top deck, named the Aqua Mouse, as well as six swimming pools, an adult-only zone and a kids' Splash Zone.

There will also be an infinity pool, a luxurious spa which features private treatment rooms, lavish spa villas and steam and aromatherapy rooms and of course a kids club!

Fine dining and fantastic shows will also be part of the packages provided aboard the Disney Wish, as well as spacious and elegantly designed rooms.

You can find more information about the Disney Wish here.


popular
Michael Jackson's daughter Paris speaks out about the PTSD her upbringing caused
A controversial new sex education programme for catholic primary schools is causing uproar
FM104 apologise for "making light" of voicemail from 4-year-old boy with additional needs
This mum can't understand why no one likes her 'teacher gift' idea
39 wives and counting: Meet the World's biggest family
Chrissy Teigen makes second public apology for "awful" cyberbullying and vows to be a better role model for her children
"My sister-in-law stole my baby name and now she's mad I'm still using it"
You may also like
1 week ago
There is a pop-up glamping experience coming to Wexford – and it sounds fab
1 week ago
3 stunning – and child-friendly – homes you can rent in Ireland this summer
1 week ago
11 crazy fun playgrounds in Dublin to bring the kids to this long weekend
1 week ago
With many families being priced out of holidays in Ireland where is the travel subsidy?
1 week ago
Travel in Style this summer with Thalgo's travel-sized beauty range
2 weeks ago
Wineport lodge in Westmeath has put together the perfect Girls Getaway package
Next Page