Daughter's response to bully that made her classmates 'burst out laughing'

One of the worst things about sending your child off to school is the prospect of bullies.

They exist everywhere, sure, but they tend to be more rampant where young children are present, struggling to find ways to fit in with their peers, and figuring out who they are.

As a parent, there's no easy way to deal with a child's bully either.

In some cases, if you tell your son or daughter to ignore the bully, the teasing could just get worse.

Similarly, if you tell them to stand up for themselves, the bully may take this is an invitation to get meaner and hassle the child more.

Sometimes, there really is no way to win. 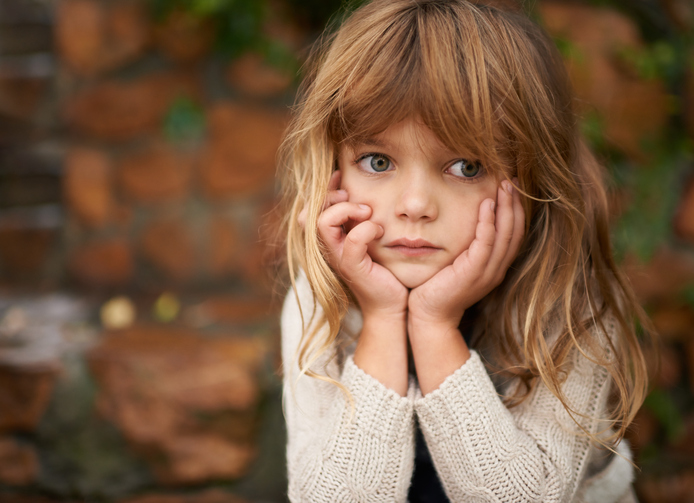 One mum who suggested a pretty good way of dealing with a bully was Mumsnet user, WaitroseCostaCoffeeCup (what a username, we know).

She said that her nine-year-old tends to be quite quirky and although this is a very admirable trait in such a young girl, some of her classmates unfortunately don't think so.

The mum said that her daughter often gets teased for being adopted, so one day, she decided to give her advice on how to deal with the bully in question.

"Some of the things (particularly comments about her adoption) that she's told me have made me far more upset than they have made her.

"I told her what I thought might be a good way to quieten the bullies and today my nine-year-old loudly replied to one: 'I'm sorry, did you MEAN to be so rude?!'

"Apparently other children burst out laughing and said bully stropped off. I like to think with a cats bum face." 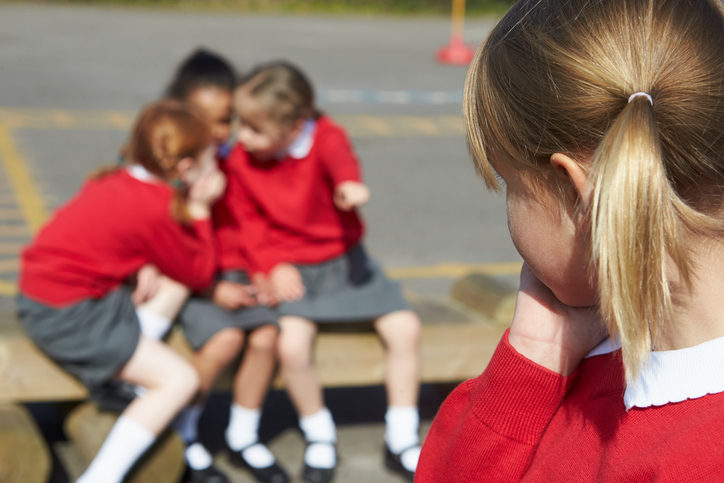 Other mums thought so too and they replied accordingly.

"What a wee hero! Your daughter sounds ace!" said one user.

"Brilliant! Your daughter sounds wonderful, I hope she always keeps that great attitude," commented another.

Whether she does or not, we know we'll definitely be using this one next time we've got a bully situation to deal with.

popular
Breaking is the haunting novel parents need to read this October
Smyths issues warning to parents ahead of Christmas
Here's everything coming to Netflix this October
Coco Austin comes under fire for bathing daughter (6) in sink
80% of Irish kids aged 13-17 have experienced sexual harassment
Marnie Simpson reveals her baby boy has plagiocephaly
Pippa Middleton helps shut down Prince William and Rose Hanbury affair rumours
You may also like
3 days ago
TV presenter praises royal children – and claims most parents today are raising 'spoiled brats'
5 days ago
By age 8, children should pack their own lunches – and here is why it matters
1 week ago
Positive parenting: 5 signs you are doing a great job as a parent
1 week ago
Some things definitely 'not' to do if you've been up all night with the baby
1 week ago
The Terrible Twos: One mum's advice on coping with this big parenting milestone
2 weeks ago
I am a tween mum now – and here is what I have learned so far
Next Page