A recent report has found that children as young as ten years of age are dealing drugs.

The shocking discovery comes from a 2018 trend report which was carried out by the Blanchardstown Local Drug and Alcohol Task Forces.

The research found that a surprising number of children under 18 are turning to dealing drugs for 'easy money'. 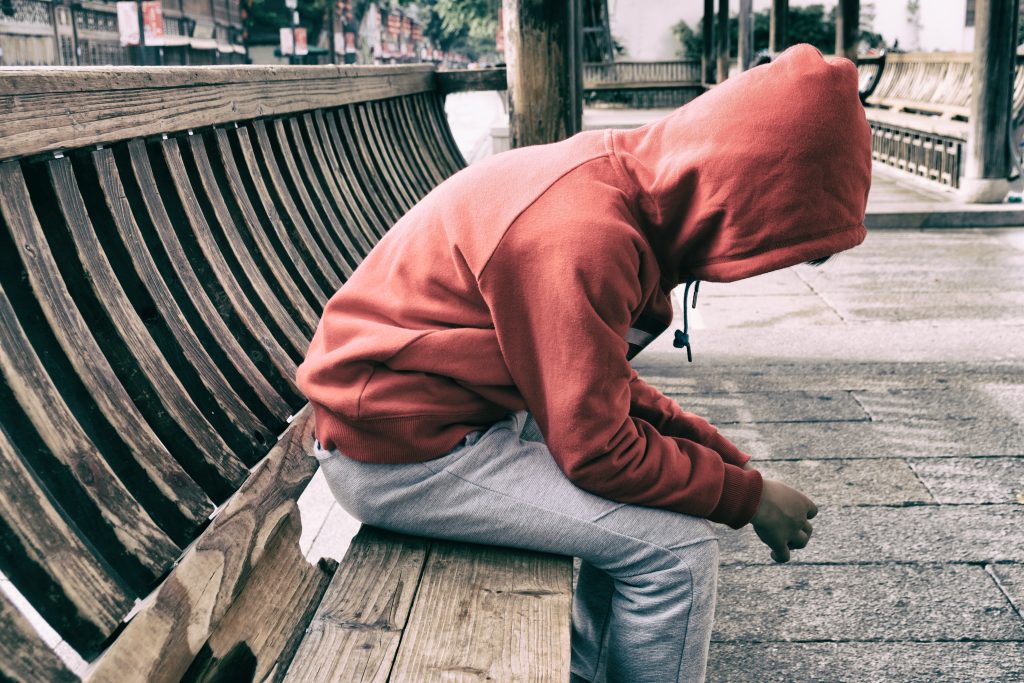 The report found that the average age of teenagers drug dealing in Dublin 15 was fourteen with the youngest child being only ten years old.

Studies in recent years have shown an increase in drug availability in areas such as Castleknock, Mulhuddart and Corduff.

There have also been signs of greater drug use by students in secondary schools. 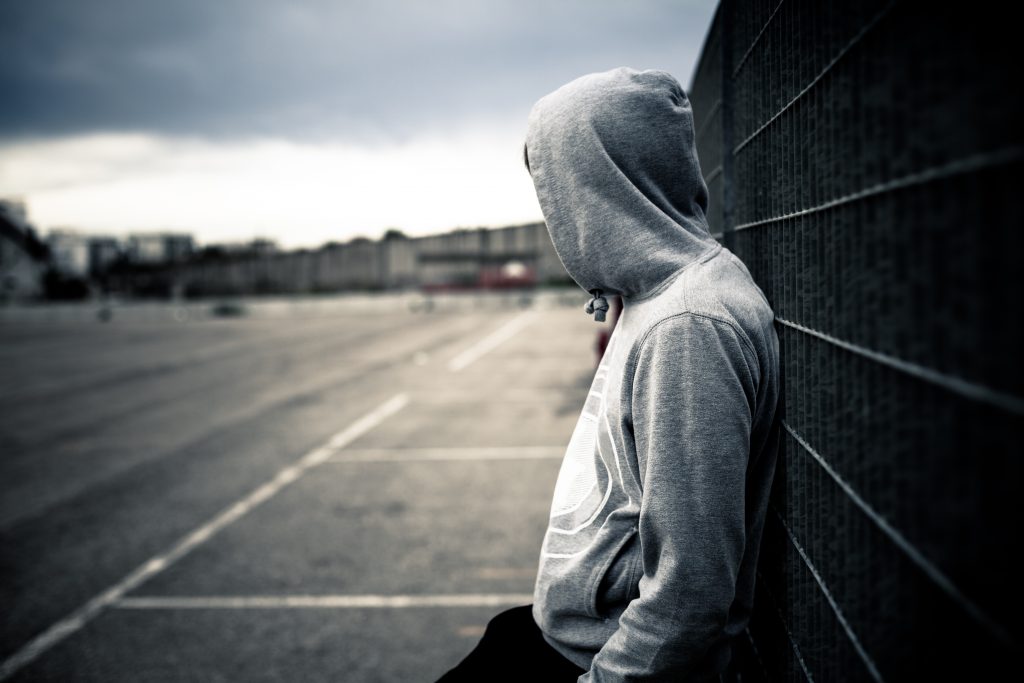 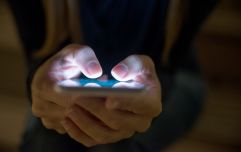 END_OF_DOCUMENT_TOKEN_TO_BE_REPLACED

The 118-page study conducted by Janet Robinson and Jim Doherty found that while the children involved in dealing drugs were predominately male, young girls were also taking part in the activity.

According to Dublin Gazette Robinson and Doherty worryingly noted;

“An explanation for the youngest ages was reported to be that older family members were drug dealers.”

Suburban Dublin areas are becoming an increasing hotbed for drug activity. Part of the reason for this is due to a lack of facilities for young people in these areas. Regardless it is a concerning issue for many parents.


popular
A new study has found that holding babies is so important, it changes their DNA
The super-lazy way to update your old Ikea furniture you need to know about
We are absolutely loving this gorgeous €10 khaki mini dress from Penneys
Le Creuset has launched a millennial pink collection, and we need it all tbh
Summer is coming, and we'll be living in these adorable €11 denim shorts from Penneys
Mum shares super simple laundry hack that will cut your washing time in half
Grandparents build magical Harry Potter-themed playhouse for their granddaughter and WOW
You may also like
2 days ago
Fair City's Will Casey returns to Carrigstown on Sunday night
3 days ago
Julie Walters reveals she was diagnosed with stage three bowel cancer
5 days ago
The family of Caroline Flack have released an unpublished Instagram post
5 days ago
Louise Redknapp shares an emotional tribute to her dear friend Caroline Flack
6 days ago
'This is not the end': Kellan Lutz's wife Brittany opens up about heartbreaking miscarriage
6 days ago
Emmerdale's Vanessa Woodfield diagnosed with bowel cancer
Next Page