How do you handle your children's bully? This worried mother took out a restraining order

The bully's behaviour and threats were disturbingly dark, particularly for his age...

A woman on TikTok has revealed she got a restraining order against her child's relentless bully.

In a now-viral video, Noel, who goes by the screen name curlsgreeneyes, advised parents that kids talk without talking and let their parents know when something's wrong through their behaviour.

The mother shared that when her then-10-year-old daughter first returned home from school with bruising and told her she fell in the playground, she didn't think much of it.

But a few days later, Noel said her "mommy senses started tingling" when her daughter had even more bruises that she claimed to be from "falling off the swing."

The mother explained she then called her daughter's school to check in with her teacher, who said she hadn't noticed anything strange. 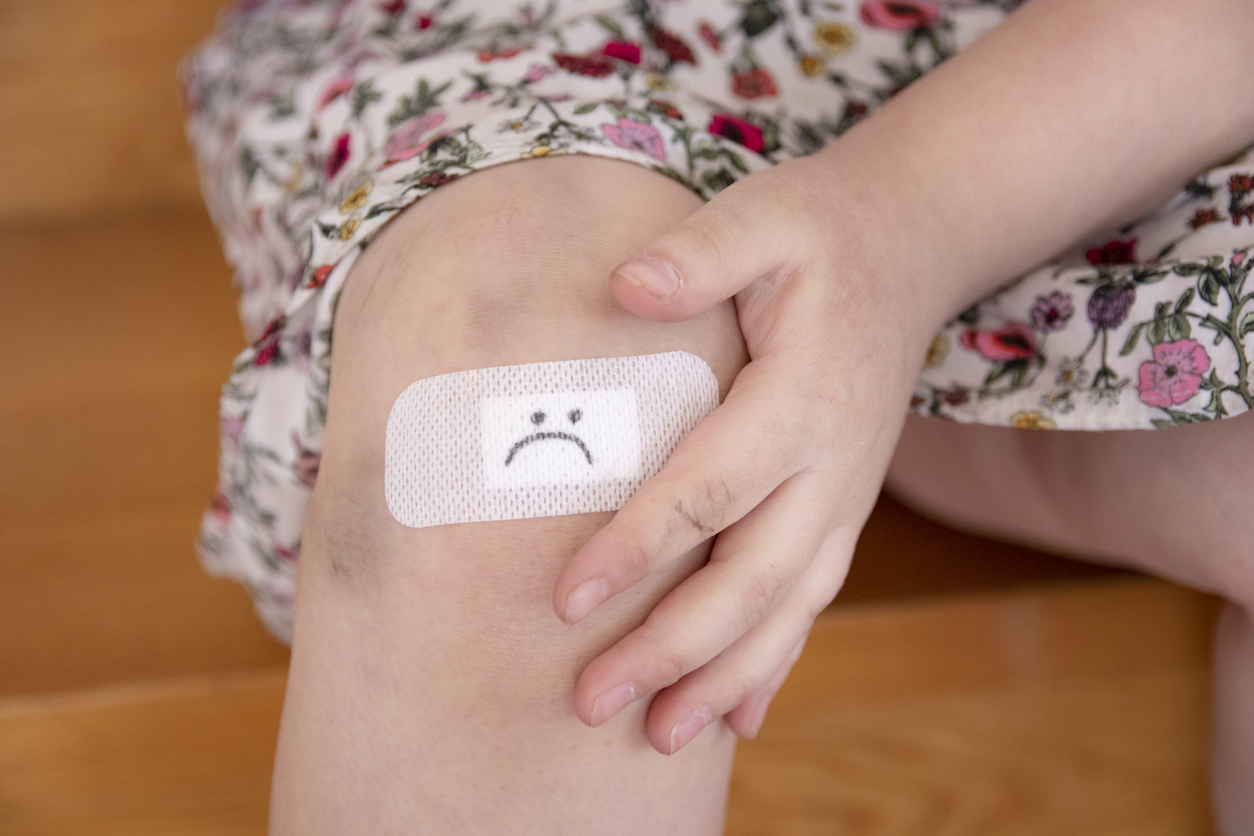 "We did notice that around the house, her behaviour and her attitude started changing," Noel said.

"The following week, she goes to school and comes home with a black eye. This time she says the swing hit her in the face."

The next day, Noel planned on going to the school when her daughter accidentally left her lunchbox in the car, giving her the perfect excuse to bring it in to her. 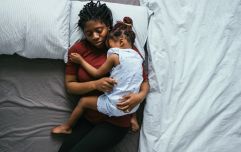 Is it time to get rid of children's bedtimes?

END_OF_DOCUMENT_TOKEN_TO_BE_REPLACED

As she came to the girl's classroom, she noticed a boy threatening her daughter: "His conversation is 'I want to see your dead body on the ground. I want to see blood pouring from your body."

The horrified mother approached the pair and told the boy talking to people like that is inappropriate and he should go sit down. To her shock, he brazenly replied, "make me."

Noel then says she hung around the school until break time and found out the boy had been behind her daughter's bruises – including the black eye, which result from him slamming his lunch box into her face. 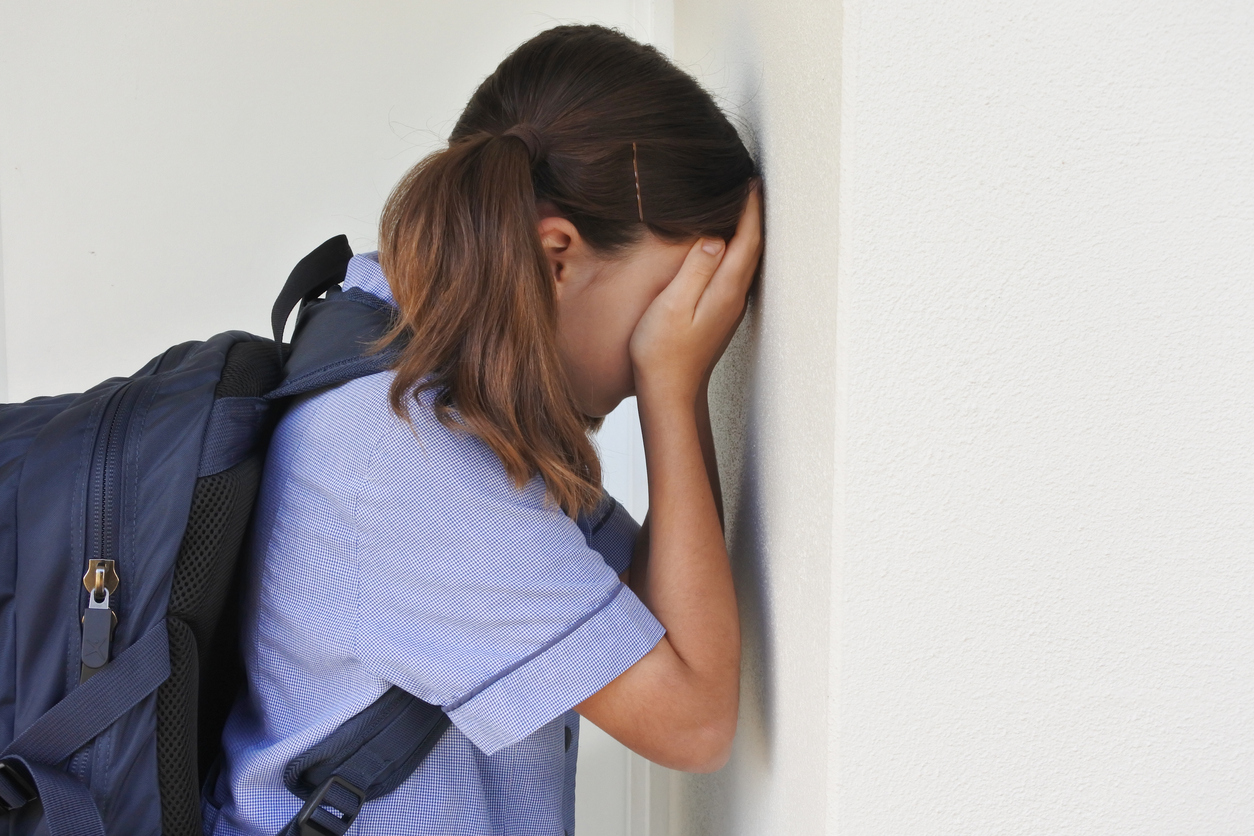 She also discovered that other parents had previously made a petition to have the boy removed from the class, which the school ignored.

The mother says the school's principal was useless and kept putting the awful situation on the back burner despite the boy bullying other children.

"By the end of the week, another parent approaches me and said this kid cornered his daughter in the bathroom and she was terrified," Noel says, as captions across the screen read, "he said he wanted to drown her in the toilet."

"So you know this is only going to end up being something horrific," she added.

Fed up of the lack of support from the school, the mam then decided to take matters into her own hands by calling the police on her daughter's bully.

Upon hearing about their situation, officers recommended the family get a restraining order. 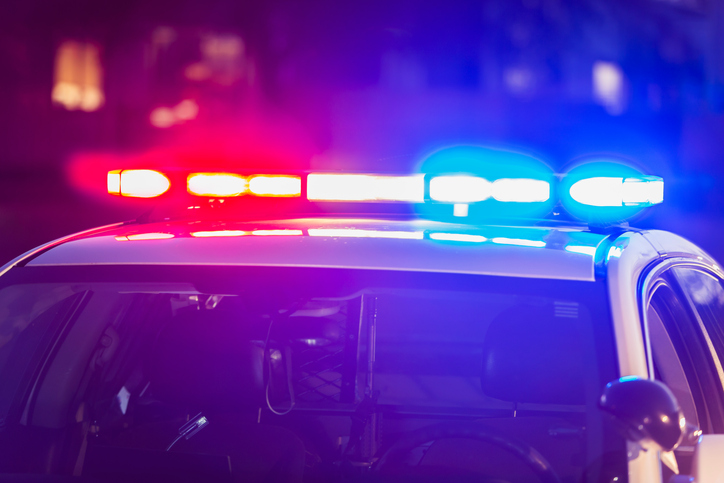 "I was like, 'what?!' and the cop said, 'oh yeah, we have teachers who get restraining orders against students.'

"At this point, it was either going to be my daughter or this kid. So I went to court in the morning and by the afternoon, I had a restraining order.

Many viewers praised the mother for going through with the action and for educating other desperate parents who want to protect their children that this is an option.

The restraining order Noel took out worked to have the boy removed from the school, after which many other students came forward as victims of his abuse.

Captions on screen claim it was also discovered the boy had been killing small animals and threatening to do the same to anyone who told on him. 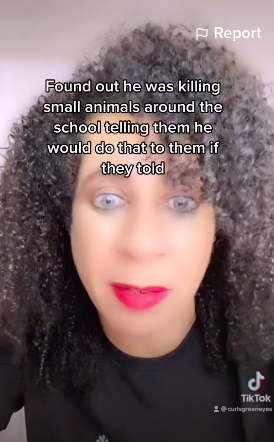 Now grown up, Noel claims her daughter's bully is in prison due to "everything from domestic violence to assault to robbery."

She hopes other parents learn to take note of any changes in their kid's demeanour, behaviour or appearance and push for answers even if their child insists nothing is wrong.

"Your kids will speak to you without actually speaking to you," she said. "You better listen."

popular
HSE issues advice for parents if their child starts choking
Love Actually star reveals incredibly emotional behind-the-scenes story
Expert says Cocomelon acts "as a drug" to kids' brains
Regé-Jean Page is officially the most handsome man in the world, according to research
Britney Spears asks fans to respect her privacy after police call to house
Do children belong at weddings? Mum starts heated debate
What is chroming? Mum issues warning after daughter dies from dangerous trend
You may also like
1 week ago
Father believes he should be paid for babysitting his own daughter
2 weeks ago
Dublin Airport worker goes viral for singing and dancing in security queue
1 month ago
Christmas Eve: Here's how you can track Santa tonight
3 months ago
Should older kids have to babysit younger siblings? One mum weighs in
4 months ago
TV presenter praises royal children – and claims most parents today are raising 'spoiled brats'
4 months ago
"Home alone" – hilarious Prince Louis memes are taking over the internet
Next Page