Most children toilet train between the ages of two and four, but this can be a little younger or older, depending on the child.

Yay! Time to toilet train! I love toilet training! Said no parent, ever. Many mums and dads are keen to get the whole process over with as quickly as possible but starting toilet training before your little one is physically, mentally, and emotionally ready can be harmful on many levels. 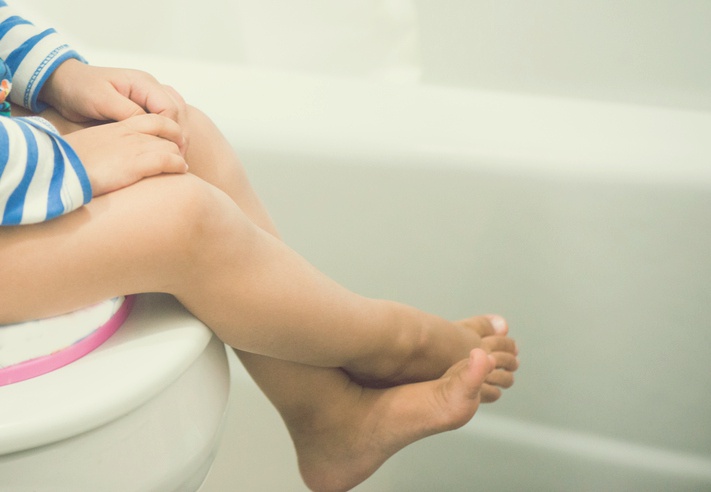 Dr Steve Hodges, a paediatric urologist, warns that children who start toilet training before the age of two have a three times higher risk of developing daytime wetting problems later on:

"Parents who toilet train their children early to meet preschool or créche deadlines, or because they think toddlers are easier to train should know there can be serious repercussions."

Dr Hodges says that early toilet trainers are more prone to later problems because they are more likely to "hold" their poo or wee:

"When children hold their poo, it backs up in the rectum. The enlarged rectum presses against the bladder, reducing its capacity and causing the nerves feeding the bladder to go haywire.

Research has shown that bladder growth continues in children up to the point of toilet training. Uninhibited peeing and pooping in nappies appears to be more beneficial to bladder development.

In my practice, it's often the children who trained earliest and most easily who end up with the most severe problems with going to the toilet." 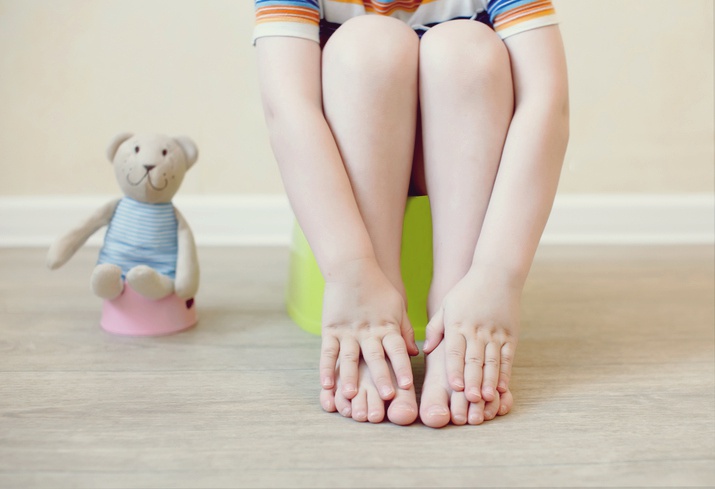 On the other hand, Hodges says parents whose three- or four-year-olds have trouble toilet training are often blamed for 'waiting too long,' but he believes the problem is more likely to be constipation:

"When kids toilet train late, it's very likely because they are already constipated, which makes toilet training extremely difficult." 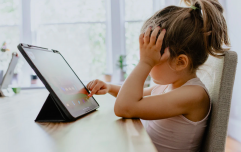 END_OF_DOCUMENT_TOKEN_TO_BE_REPLACED

"These questions don't detect enlarged rectums that compromise bladder capacity. Children can have daily bowel movements and still be constipated. Extra-large stools and stools shaped like pellets or logs are far more indicative of constipation than bowel-movement frequency. But an X-ray will provide a definitive diagnosis."

Dr Hodges advises parents to start toilet training when children show signs of being ready (and have absolutely no signs of constipation) rather than at a certain age:

"There is nothing magic about the age of two. If parents opt to train early or late and are meticulous about making sure children go to the toilet on a regular schedule and monitor them for signs of constipation, I suspect the incidence of voiding dysfunction would decrease."

How old was your little one when you started toilet training? Do you think there's a 'right' age? Let us know in the Facebook comments.


popular
Hilaria and Alec Baldwin have welcomed baby No. 6 — five months after baby No. 5
Vicky Phelan "hopeful" as she receives first results from new treatment
Respect; control and The Granny Rule: The key things your kids should know about posting photos online
Unexplained infertility: I went through IVF to get pregnant and here is what everyone should know
These 5 Foods Could Increase Your Chances of Having Twins
Need some easy-to-follow advice on how to manage your money? Just askpaul
Breaking news: Man missing and young child rescued after a kayaking incident in Co Kildare
You may also like
2 hours ago
Vicky Phelan "hopeful" as she receives first results from new treatment
1 week ago
Cabinet sub-committee recommends Level 5 restrictions until April
1 week ago
Phased reopening of all schools planned from the start of next month
2 weeks ago
Kids across the country can hone their skills at the Aviva Mini Rugby Virtual Skills Hub
2 weeks ago
A 10-year study just proved a dangerous link between teens and social media
3 weeks ago
10 small ways to stay positive and get through the gloominess of winter
Next Page