Because I had my girl first, I was actually rather unprepared for the adventure that is changing a baby boy's nappy.

If you have yet to change one; allow me to enlighten you. You know the way when a baby girl pees and it just trinkles down onto the changing mat? Well, if a baby boy suddenly starts to pee when you have him naked on the changing mat in front of you, be prepared for it to go everywhere – including your hands, face and even – if you happen to be singing or cooing at him at the same time – into your mouth. Ewwww!

Also, another issue I encountered after having become a boy mama, was that he sometimes managed to pee outside his nappy (much more so than my little girl ever did) As in; his onesie would get wet above where his diaper was, literally within seconds of me changing him. 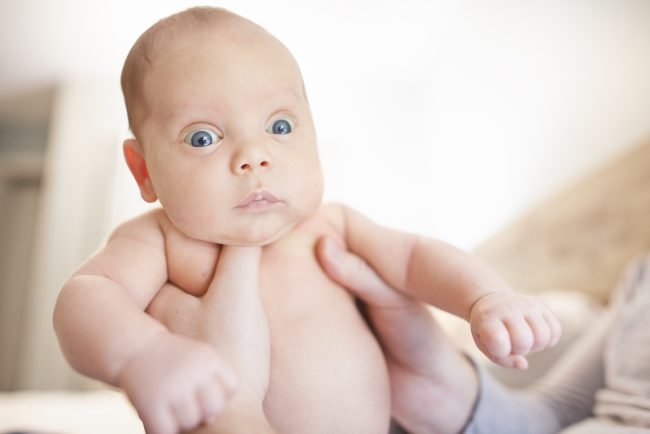 This continued to puzzle me until I had chat with some other boy mamas from my local baby group and they filled me in on the importance of penis position. That's right, ladies, it's all about where it points, apparently.

A little penis pointing up shoots urine up too (obvs), and there's nothing to absorb that fluid at the top of a nappy, so it streams right out and onto his clothes. 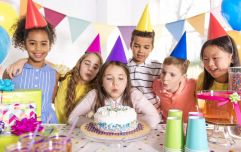 END_OF_DOCUMENT_TOKEN_TO_BE_REPLACED

Hence (and this certainly was an eye-opener to me): Point that little penis down!

When changing a baby boy's nappy, use your thumb to point the penis downward and hold it there until both sides of the nappy are fastened. Because – ta-da – a penis pointing down shoots urine down, right where the nappy is most absorbent.

There you have it, the most seemingly-obvious but incredibly practical parenting tip for little boys. Now, if I could only come up with a similarly simple solution for a three-year-old who now pees all over the toilet seat...