This week I travelled with my son to Sheffield.

Everywhere we went whether it was the taxi driver or the waitress we were asked how long we were on holidays in Yorkshire. But we weren't there on holiday, it was a flying visit for the day to take in a show.

The two of us had popped over to see Annie the Musical before it arrives in Ireland next month. 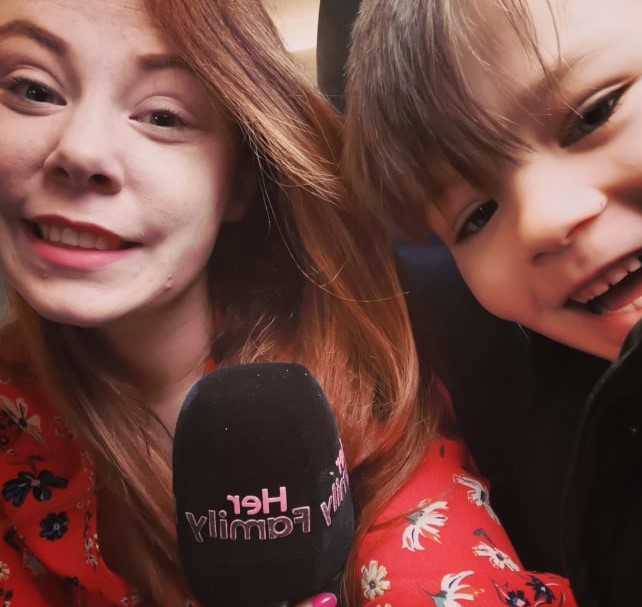 Annie the Musical is coming to Bord Gáis Energy Theatre in just over a month’s time on July 9 and in advance of that, myself and my son went to the UK to preview it at Sheffield Lyceum Theatre.

My son had never been to England before and he loves planes so he was very excited to get to fly out to Yorkshire for the day. Like just about any trip through the airport there were the hiccups, mainly me leaving my make up bag in Dublin airport. I also forgot my son's birth certificate (which you need to bring if you have a different surname than your child) which led to me scrolling through the 5,000 photos I have of my kids on my phone to prove my son was really mine.

Once that was all done and dusted we were on our way to Sheffield and sightseeing and of course to Annie. 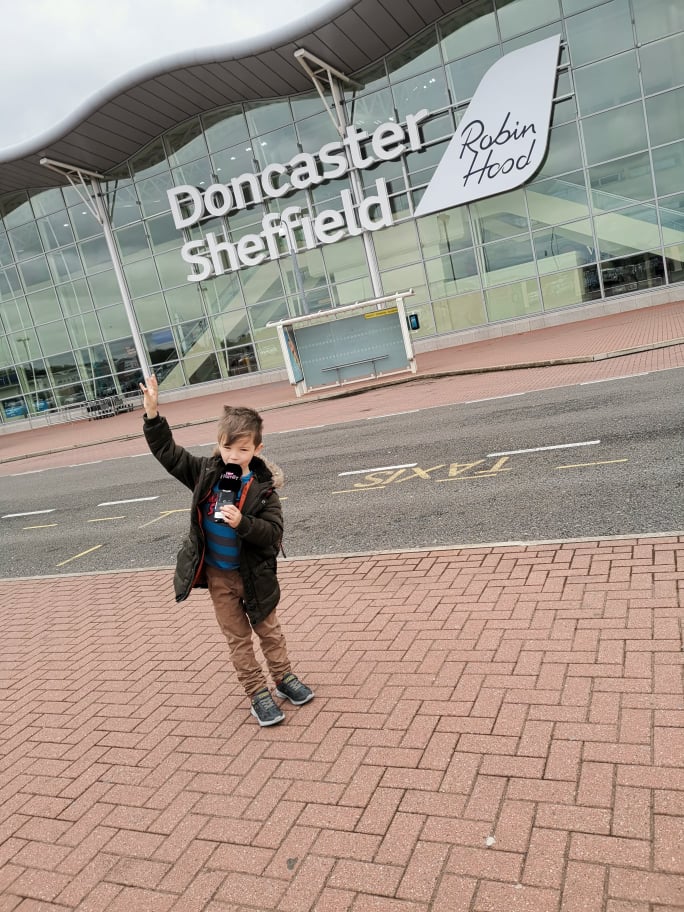 Annie is such a timeless classic and I was really looking forward to seeing it with my son. He had never seen any of the Annie movies so I was interested to see what he would make of it all.

My grandmother was obsessed with musicals and unlike my son, I saw Annie many times growing up but I wondered would it be a different experience now that I'm an adult.

We arrived in Sheffield with a few hours to spare before the show so we took to the streets to take in the sights. 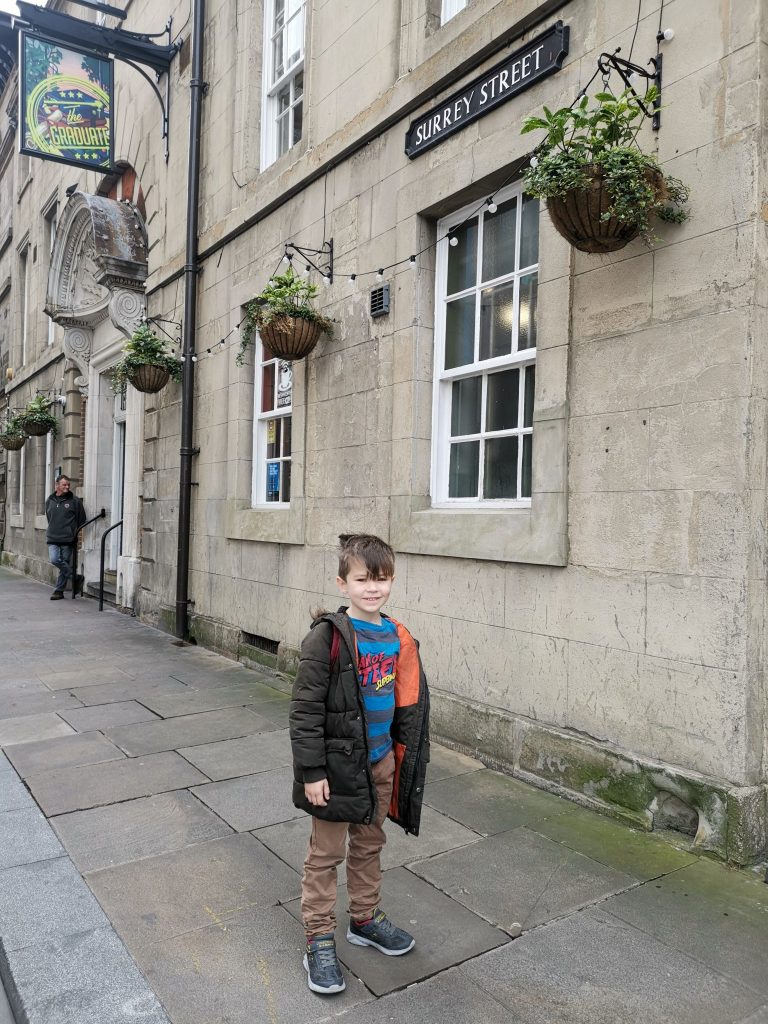 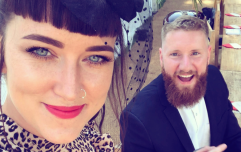 END_OF_DOCUMENT_TOKEN_TO_BE_REPLACED

I had never been to Sheffield before so I no idea where I was going but that was all part of the adventure. I did manage to find a really cute little vintage shop where I picked up a retro dress for my daughter.

Before heading to our matinee showing of Annie we stopped by the Hilton Sheffield for lunch. I couldn't help ordering the mac and cheese for myself when I spotted it. My son opting for pizza and we were both very happy with our choices.

Then we headed to the Lyceum Theatre which was just a short walk from the Hilton and located right in the heart of Sheffield. 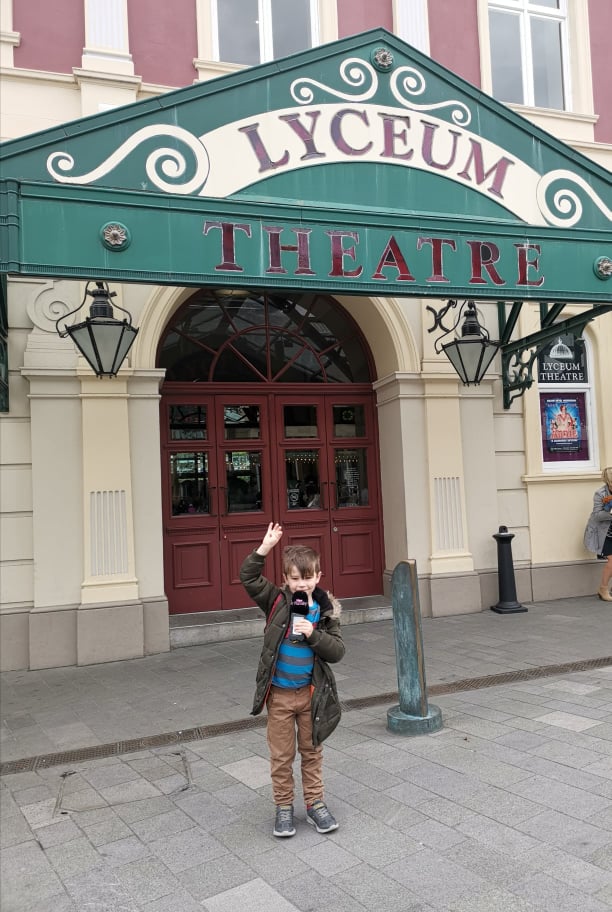 My son was very excited because not only had he never seen Annie but he had never seen a large scale musical performed live either. My daughter is only one and too young to come to see the show with us so I picked her up an Annie rag doll at the souvenir stand on the way in.

I always find it interesting what little kids get excited about and for my son it was getting handed a booster cushion on the way into the show for his seat. He also had great fun guessing which Annie would be on stage as the programme mentioned that there are three actresses who alternate in the role.

For a matinee performance, it was absolutely jam-packed and we probably wouldn't have gotten a seat if we hadn't booked tickets in advance. 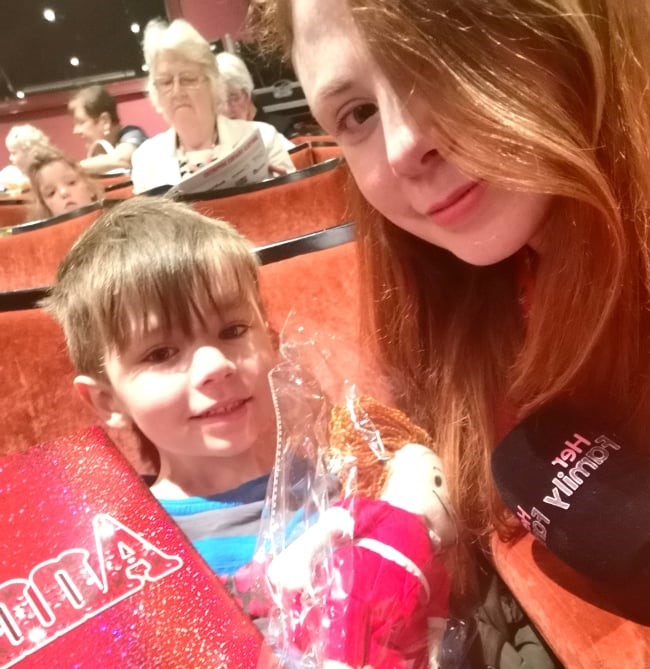 I was really taken back by the whole performance especially the children. Not only were they superb singers but they never missed a beat with the choreography. I liked Annie as a film but I loved it as a live stage show.

My son became very invested in the story and was really annoyed when Ms.Hannigan and her brother Rooster tried to trick Annie away from Daddy Warbucks. He was enthralled with the sets and loved when they would be switched around.

It was an incredible performance and we were both sorry when it finished. We had to catch a train back to the airport and the two of us were singing songs from the show the whole way. I would highly recommend Annie as a show to see with the kids, I would happily go again.

Annie the Musical is coming to Bord Gáis Energy Theatre on July 9.


popular
€1,000 bonus will be given to healthcare staff who worked in Covid exposed environments
Antigen tests sold in Dunnes and Lidl recalled over false positives
Gardaí concerned for welfare of missing 14-year-old Dublin girl
5 family members, including parents, sentenced over sexual abuse of children
Woman's suitcase and bank cards stolen as she gives birth in Dublin hospital
Here are the Covid restrictions that may be lifted as early as next week
Expert says Cocomelon acts "as a drug" to kids' brains
You may also like
3 weeks ago
England to criminalise invasive medical procedure Hymenoplasty
1 month ago
Six year old girl dies after parents noticed a huge difference in her face
1 month ago
27 die in UK-France Channel tragedy including three children and mum-to-be
3 months ago
You could be shopping in an Aldi store with no checkouts in Ireland in the near future
3 months ago
Tributes pour in for 28-year-old primary school teacher murdered in London
3 months ago
"I'm broken": Dad pays tribute to his children, their mum and friend who were killed at sleepover
Next Page