I never fully believed that boys and girls were all that different – certainly not when they are small – until I had one of each of my own and could see for myself just how – at least when it comes to certain traits and behaviours – different they really are.

Where my little girl was always a social butterfly, outgoing, content and confident in new settings and with new people, it always seemed to take my little boy that little bit longer to let go of my hand and join in the games or approach someone or something new.

Interestingly, a new study has now shed some light on this subject, and why we actually need to parent baby boys differently to how we parent our little girls.

In an article written by Darcia Narvaez Ph.D. in Psychology Today entitled, “Be Worried About Boys, Especially Baby Boys” the author says we should be worried about how we are treating boys early in their lives.

What this means, according to the author,  is that boys are affected more negatively by early environmental stress, inside and outside the womb, than are girls.

“Girls have more built-in mechanisms that foster resiliency against stress, whereas boys are more vulnerable to maternal stress and depression in the womb, birth trauma (e.g., separation from mother), and unresponsive caregiving (caregiving that leaves them in distress),” Narvaez writes. 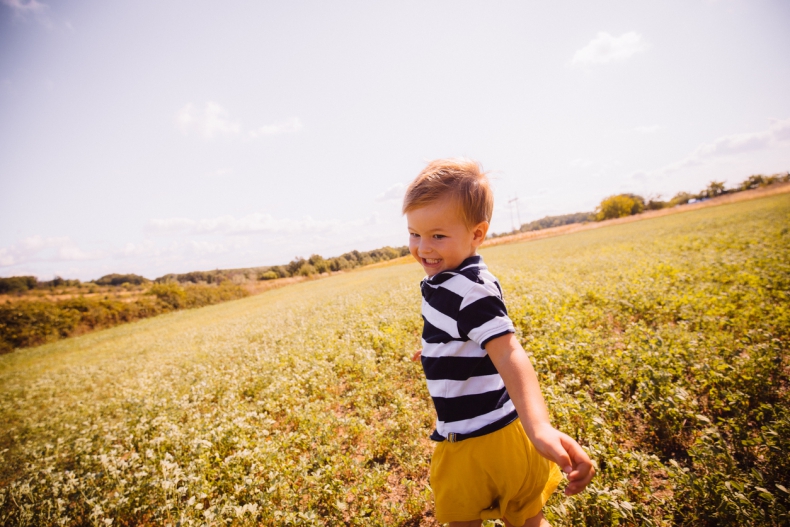 Boys who are born at a normal term tend to have higher cortisol levels – the hormone indicating stress – than girls. And separation of mum and baby at birth is harmful for all babies, but Schore points out how much more harm it does to boys. 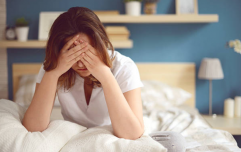 END_OF_DOCUMENT_TOKEN_TO_BE_REPLACED

“Exposing newborn male . . . to separation stress causes an acute strong increase of cortisol and can therefore be regarded as a severe stressor,” Dr. Narvaez cites. Repeated separation results in hyperactive behavior, and “changes . . . prefronto-limbic pathways, i.e. regions that are dysfunctional in a variety of mental disorders.”

Boys need to be treated with kindness and cuddles

The research also shows that boys should be treated with “tenderness and respect for their needs for cuddling and kindness.”

“Mothers, fathers and other caregivers should avoid any extensive distress in the child—‘enduring negative effect.’ Instead of the normalized harsh treatment of males (‘to make them men’) by letting them cry as babies and then telling them not to cry as boys, by withholding affection and other practices to ‘toughen them up,’ young boys should be treated in the opposite way.”

Even more importantly, the research shows that boys are more vulnerable to neuropsychiatric disorders that appear developmentally, such as autism, early onset schizophrenia, ADHD, and conduct disorders. These have been increasing in recent decades, and the author wonders if this could indeed be linked to putting kids younger and younger into daycare settings.

“Boys . . . are more demanding social partners, have more difficult times regulating their affective states, and may need more of their mothers support to help them regulate affect."

In fact, Schore says that separation from the mother at an early age is detrimental to the boys’ brain.

“In light of the male infant’s slower brain maturation, the secure mother’s attachment-regulating function as a sensitively responsive, interactive affect regulator of his immature right brain in the first year is essential to optimal male socioemotional development.”

Well, this is certainly interesting, I think, and just goes to show how utterly damaging those old "toughen up" and "boys don't cry" ideologies really are.


popular
This cot hack is so handy if you have two babies using a cot at the same time
Lockdown with the kids: 8 thoughts every mum has had during isolation
Kids still got a pesky case of lice even with school out? Here's how to fix it
Positive parenting: I have an open door policy at my house and here is why
I'm A Celebrity, Get Me Out Of Here moves to ruined castle in UK this year
Anything but traditional: 10 boho baby names all trendy parents will love
Parenting vlogger Louise Pentland posts rare picture of 'good egg' partner

You may also like
2 days ago
Positive parenting: I have an open door policy at my house and here is why
2 days ago
These astonishing brain scans of toddlers show the impact love has on us
4 days ago
Cameron Diaz opens up about life with baby Raddix – and says motherhood changed her life
6 days ago
8 effective ways to help settle a toddler tantrum
1 week ago
How to get your child to behave - without time-outs, shouting or bribery
1 week ago
Do you make this common mistake when it comes to you and your baby's sleep?
Next Page