You can't deny it.

Newborns have the greatest smell. If we could trap that scent in a candle and have that bad boy lighting 24/7 we would.

It's hard trying to pinpoint exactly what newborn babies smell like... but it's even more difficult to figure out why they smell that way.

Well, science has only gone and figured it out for us, so we don't have to worry.

Apparently, the smell is a biological trick for keeping babies alive. 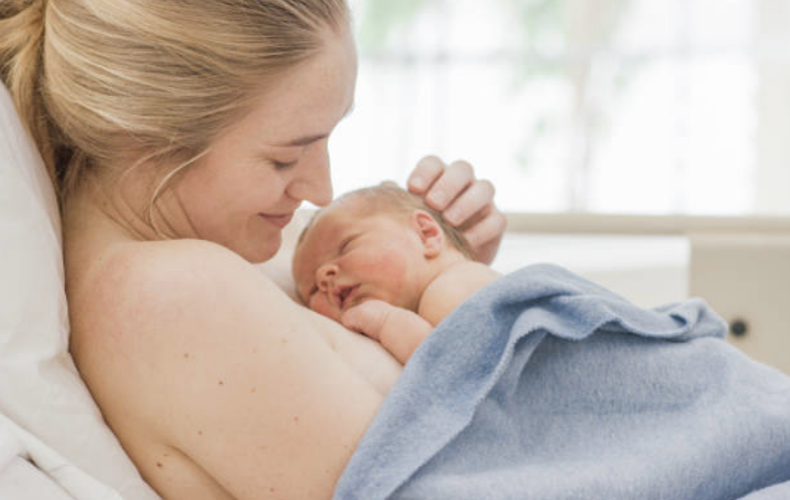 According to anatomy professor at the University of Quebec, Johannes Frasnelli, it has to do with the bond between mother and baby.

“Of course, there must be mechanisms which allow for a very strong bond between parents, especially mothers, and the baby. We think that the odour of babies is involved in one of these mechanisms.”

Frasnelli theorises that due to the all of the work that goes with having a newborn baby - the cleaning, the changing, and the feeding - there must be some reason why people are still obsessed with their smell.

"Many people, mainly parents, will say that the baby odour is one of the most pleasant odours they have ever smelled.

Everybody can tell an anecdote how a particular odor triggered memories or emotions, and, as in the baby odor study, reward.”

Frasnelli's studies have shown that even women who are not mothers are mesmerised by the new baby smell.

And it's, apparently, all to do with bonding.


popular
Not every parent will agree with this mum's stomach bug hack
Surrogate who had 13 babies for other people accidentally gave away her own son
Egyptian teen found dead after fake naked images of her shared online
Virgina Giuffre wants a resolution that vindicates her and other victims, says lawyer
Kin star Clare Dunne listed as European Shooting Star
"A special girl": Ashling Murphy's parents pay tribute to their daughter
And Just Like That... I came to terms with the fact that I'm a Charlotte
You may also like
3 days ago
Mum hit with backlash after giving her toddler a cup of tea
3 days ago
"I sit in her bedroom when she’s not with me" – the raw truth about co-parenting
6 days ago
Parents are loving this simple technique to help feel more connected to their kids
1 week ago
How to get your child to behave - without time-outs, shouting or bribery
2 weeks ago
Raising boys: The beautiful words every boy mum needs to hear
2 weeks ago
The 8 Stages Of Talking Yourself Out Of New Year's Resolutions
Next Page