When I will go into labour is anyone’s guess.

At 38 weeks, the doctor is estimating another two to three weeks, but the midwife says I could go much sooner as the baby’s head is low and facing down. After taking the ‘guess the sex’ game out of the equation (we found out it was a boy in the fifth month), family and friends are now placing bets on the arrival date! My mum thinks I’ll go over by at least five days while my dad is convinced we’ll go on our due date. I think there’s a €50 wager being bandied around so I’m regularly contacted for updates.

I’m really hoping it won’t take more than two weeks though, as I’m worried I’ll start stressing out about the labour and what it entails. In my mind, the earlier he comes, the less time I have to build up these anxieties. 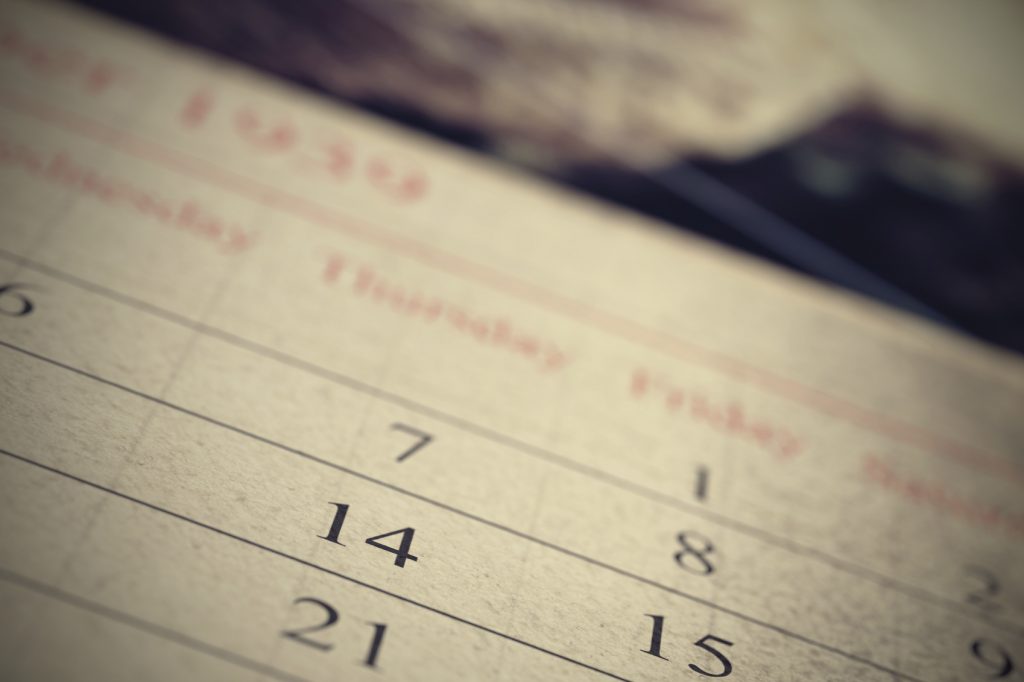 I’m a bit more at ease at this stage as checkups are now weekly and offer a real insight into how he’s getting on. Baby now weighs over seven pounds and is taking up a lot more room in my womb. His movements are regular but more like shuffling rather than kicks. It’s still important to be aware of this and I make sure to count how many actions he makes in a certain time-frame. My doctor recommends counting 12 movements over a 10-hour period but this can be done at any one time. I usually do it in the morning or late at night when activity is a bit easier to monitor.

And so, as the countdown continues, I’m trying my best to keep busy and avoid turning goggle-eyed by watching too much TV. I’m enjoying some good books and also cooking some extra meals that I can freeze to enjoy after baby comes home. Today I made a hearty vegetable soup and over the next few days I plan to make a big batch of chilli con carne. Of course, that’s if he doesn’t come first – and if so, I have a nice bunch of takeaway menus on standby!

popular
These 40 baby names are set to trend in 2023
Man sues friend for £1.9m after she refused to be his girlfriend
Bride asks for divorce day after wedding following groom's disrespectful cake stunt
'He's a changed man': Woman marries her 'high school bully'
Little boy dies of cancer after doctors ignored mother's concerns six times
Police believe they know what happened to missing dog walker Nicola Bulley
'Vile' TikToker blasted for comparing disabled kids to vegetables
You may also like
1 month ago
"I felt so much regret": Ashley James says she once regretted motherhood
1 month ago
Rebel Wilson felt "disconnected" after welcoming baby via surrogate
2 months ago
Cameron Diaz gets honest about becoming a mum in her 40s
2 months ago
My daughter doesn't want her "embarrassing" grandparents at her birthday- what should I do?
4 months ago
Positive parenting: 5 signs you are doing a great job as a parent
4 months ago
This mum's post about the lack of care for new mothers will hit home for many
Next Page