What do Ryanair's seat allocation system and the lottery have in common? 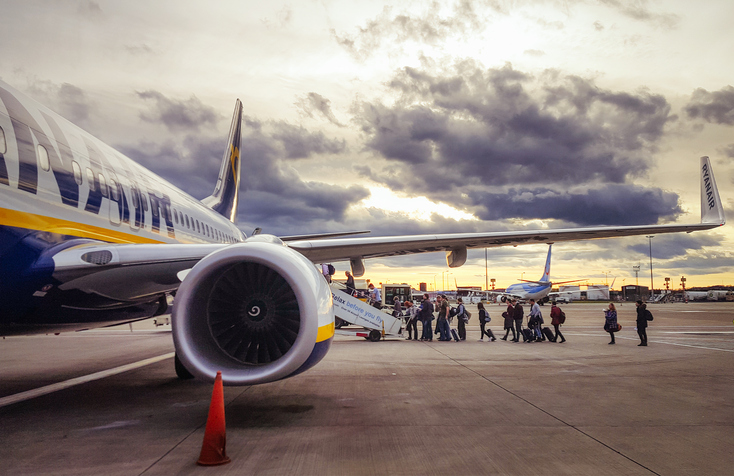 No, it's not the lead in to a joke... boffins at Oxford University have actually been looking for answers to this particular question.

The budget airline has been hitting the headlines again in recent weeks in the face of mounting customer criticism, with some accusing the airline of splitting up groups and families who do not pay an additional charge for reserved seating. Ryanair rejected the claims, stating that customers who choose not to pay for their preferred seat are randomly allocated one, free of charge.

Last week, the BBC's consumer affairs programme, Watchdog, ran their own investigation to test just how 'random' the airline's seating algorithm actually is. But it turns out that passengers have more chance of winning the lottery jackpot than being allocated middle seats at random on a Ryanair flight, according to the new analysis.

Dr Jennifer Rogers, director of the brand new Oxford University Statistical Consultancy, was invited to analyse the data in order to work-out the chances of every person getting a middle seat allocated randomly. As part of their tests, groups of four people were sent on four separate Ryanair flights by the BBC. In each instance every single person was allocated a middle seat.

By looking at the amount of window, aisle and middle seating available on each flight at the time of check-in, Dr Rogers calculated the chances of all four people being randomly given middle seats on each of the flights, to be around 1:540,000,000. This means that you are ten times more likely to win the UK's national lottery jackpot than be in a group who are all randomly allocated middle seats. 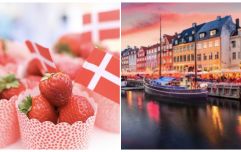 END_OF_DOCUMENT_TOKEN_TO_BE_REPLACED

To support her analysis, Dr Rogers was also given access to data from a further 26 individuals, from nine groups, who had been separated from their party when travelling with the low cost airline. Of the 26 people canvassed, 21 had been allocated middle seats, and in 11 of the total 13 groups (including the four BBC flights) assessed, each person had been given a middle seat.

Dr Rogers also considered whether row allocation played a part in the seating arrangement, observing that passengers were often scattered throughout the plane. An individual from a group would, on average, be sat 10 rows away from someone else from their group. On two of the flights the data revealed that a passenger had been sat 26 rows away from someone else who they were flying with. The statistician commented:

"This is a highly controversial topic and my analysis cast doubt on whether Ryanair's seat allocation can be purely random."


popular
Stacey Solomon slams 'one night of freedom' stag-do ahead of wedding
Meghan Markle visits Texas school shooting memorial
Claire Byrne reveals her RTÉ show is ending after 7 years
Woman hit by a motorbike in Dublin city fighting for her life in hospital
Deborah James praises doctors who gave her more time with her children
Dealing with sick tummies, sore heads or high fevers? We've got the perfect solution...
9 of the best outdoor family experiences in Ireland's Ancient East
You may also like
1 month ago
Ryanair has announced direct flights from Dublin to Lapland for winter ‘22
1 month ago
8 Top Tips for going on holiday with a baby from parents who've done it all before
2 months ago
Holidays are actually great for your kids, according to science
3 months ago
Tried and tested: Our 10 top tips for flying with children
6 months ago
Why you shouldn't put your address on your luggage when going on a family holiday
6 months ago
My family is spending Christmas in Lapland, how do we bring gifts over with us?
Next Page