The results are in: The Irish baby names that will be most popular in 2022

Can you guess what they are?

It's always surprising what baby names are trending in Ireland every year and 2022 is no exception.

Other times it's modern and unusual names like Maddox, Naveah and Willow.

Either way it is constantly changing so it is always interesting to see which names are popular from year to year and even though it's only May we already know what the big baby names of 2022 in Ireland are. 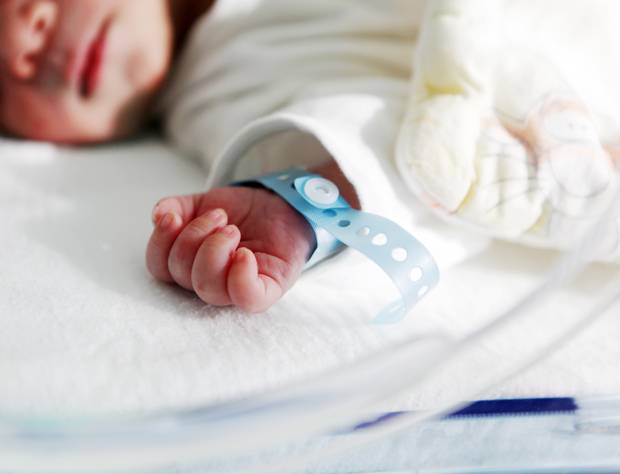 According to online baby name website Nameberry, these are the ten most popular baby names in Ireland this year.

Some we guessed would be popular this year but there's a couple of wild cards in there too: 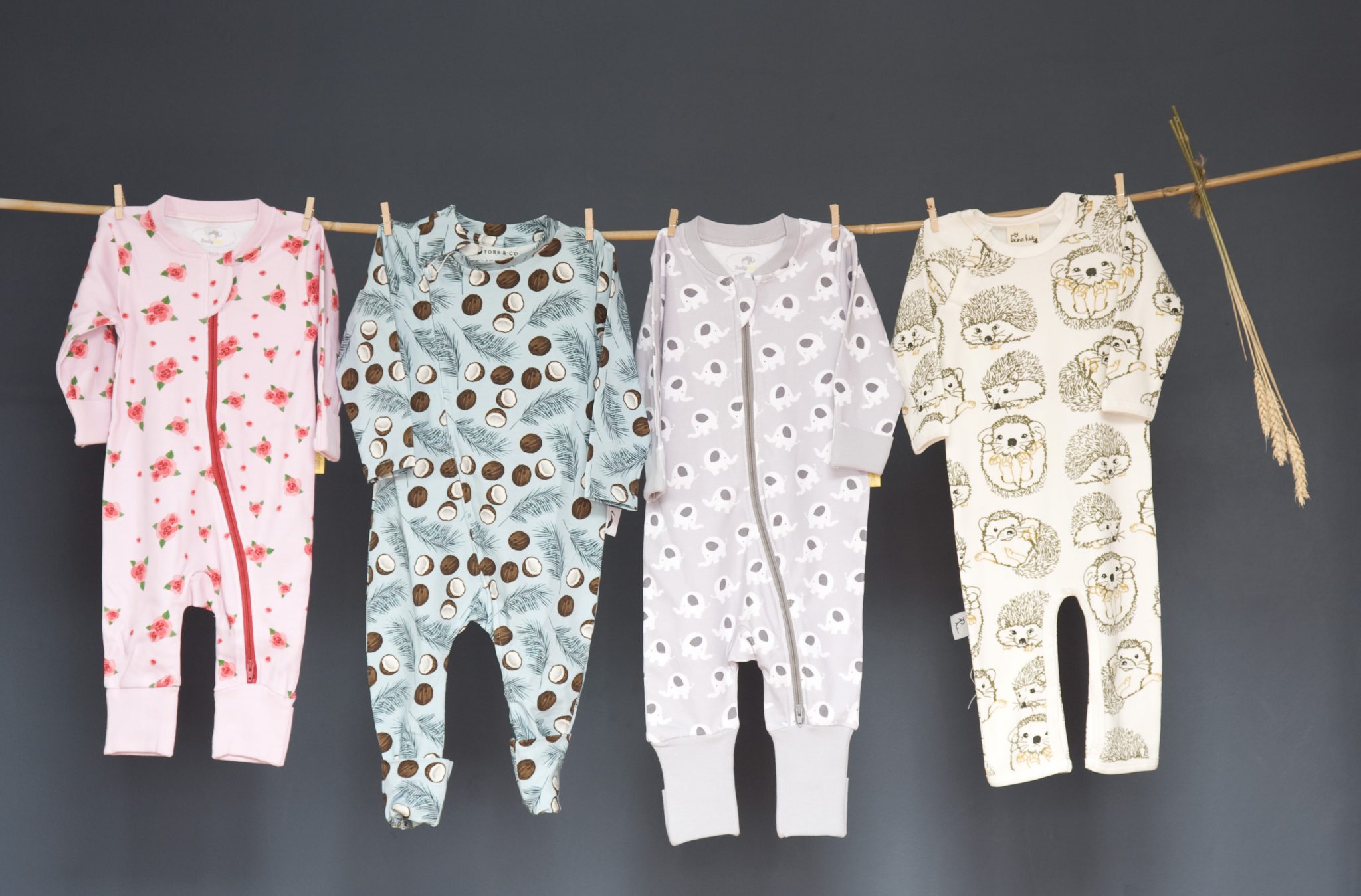 While it's not that surprising that a lot of traditional Irish baby names like Caoimhe and Cormac made the cut there were two in particular that stood out to me.

Ada was not one that I was expecting to be popular this year, but I can understand why they are.

Back in 2017 when I was naming my daughter Alice there was an Ava, Clara, Theodore and Ezra on the ward as well.

Even though Alice is a family name no one from my generation was called that because back in the 1980s and 1990s it was considered to be a little old lady names.

Now in the youngest generation of my family the little old lady names reign supreme with an Alice, Georgina, Emelia, Maisie, Evie and Iris.

It will be really interesting to see if by the end of the year there are even more classical names becoming popular in Ireland.


popular
Multiple people killed in Denmark shopping mall shooting
I tried 'slow parenting' for a year and I'm never going back
The finale of The Babymakers had us all in bits last night
Congrats! Fiona and Eoghan from TV3's The Babymakers welcome twin girls
Say it isn't so: Workin’ Moms’ to end with Season 7
Expert says Cocomelon acts "as a drug" to kids' brains
Vicky Phelan shares message of support with Charlie Bird as she deals with pain