These sound so good.

With Easter coming up I've wanted to recreate one of my favourite treats from when I was growing up, traditional Hot Cross Buns.

We'd have them in my home every Good Friday so I've been on the look out for a good recipe for them and this one caught my eye. 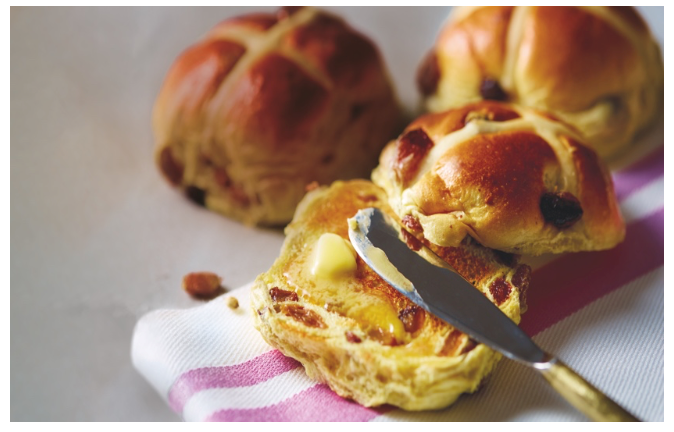 The reason this recipe caught my attention was because it adds a dash of spiced rum (just a dash) to the mixture to give it a little extra flavor.

The ingredients that you'll need to make sixteen buns are; 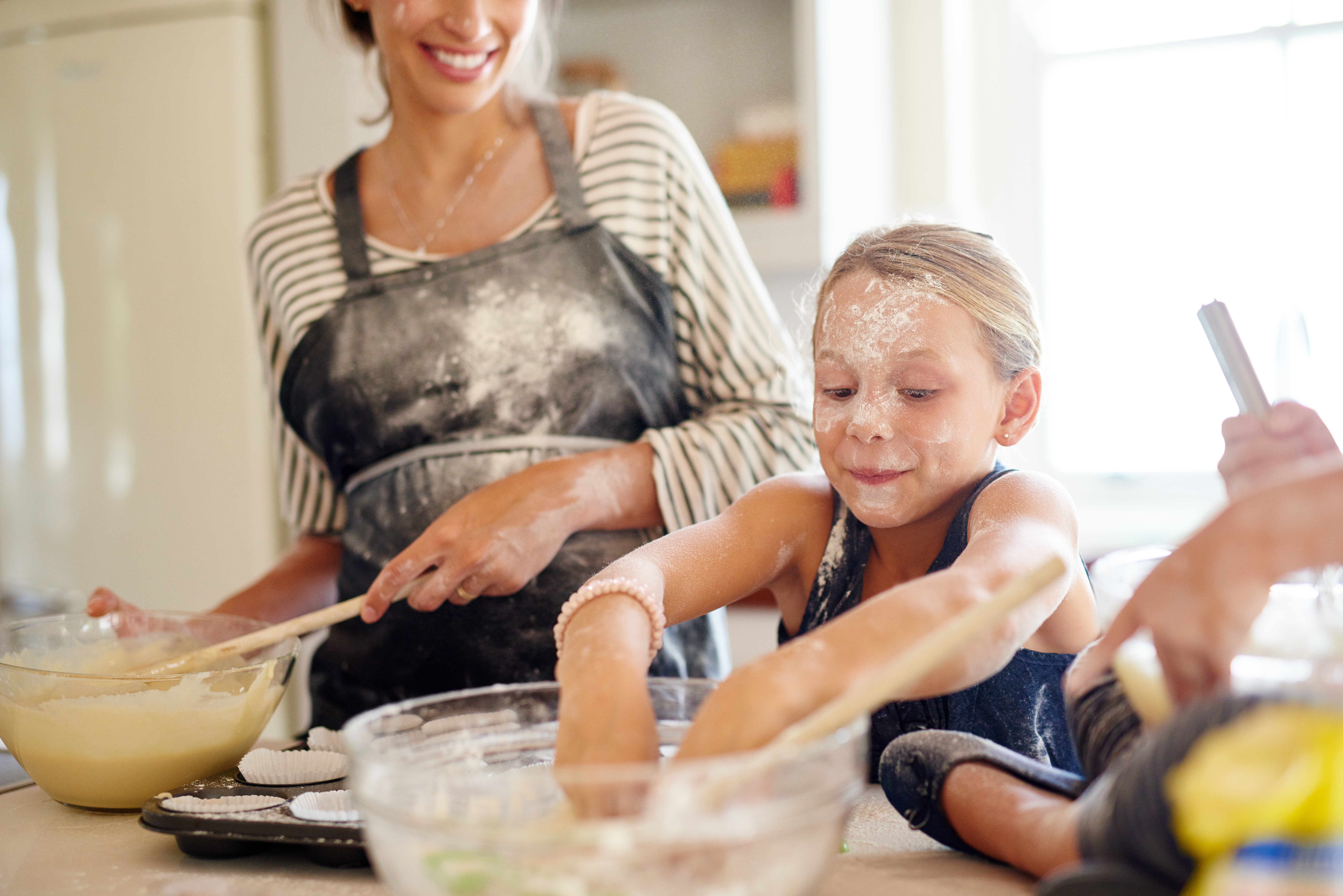 • Boil 300ml of milk on a low heat
• In a separate pan, place 50g of butter over a low heat until melted
• Add the warmed milk and melted butter into a bowl, mix and leave to cool until mixture reaches room temperature
• Separately, mix 500g of flour, 1 tsp of salt, 75g of caster sugar and 1sp of baking powder into a bowl
• Pour in the warm milk and butter mixture and add 1 beaten egg
• Add in a splash of Aldi’s Old Hopking Spiced Rum
• Combine the ingredients together to form a sticky dough and place onto a floured surface
• Knead until the mixture becomes smooth and springy and then place the dough into a flour-covered bowl
• Cover the bowl with a damp tea towel and leave to rise for 1 hour until the mixture has doubled in size
• Once the dough has risen, place the mixture back onto a floured surface
• Tip in 75g of sultanas, 1 tsp of ground cinnamon and grated orange zest (optional), and knead this into the dough
• Divide the dough into 16 squares and on a floured surface, roll these squares into balls
• Line these balls onto a baking tray and cover with a damp tea towel to allow the balls to prove for an additional hour until they have doubled in size
• Add 5 tbsp of water, 1 tbsp at a time, to 75g of plain flour to make the paste for the cross
• Use this mixture to then pipe two lines across the top of the buns to make a cross on each, using a piping bag or a spoon
• Place the buns in the oven at 200c/gas 7 for 20 minutes
• Melt 2 tbsp of golden syrup in a pan and brush over the top of the buns whilst they’re still warm
• Set aside to cool on a wire rack

popular
HSE issues advice for parents if their child starts choking
Love Actually star reveals incredibly emotional behind-the-scenes story
S Club 7's Hannah Spearritt and children left homeless after being forced from home before Christmas
Shows like Bluey and Peppa Pig are actually bad for kids, expert warns
Expert says Cocomelon acts "as a drug" to kids' brains
4 ways to fix hard slime with ingredients you probably already have at home
Blake Lively to star in film adaption of It Ends With Us
You may also like
2 weeks ago
Mum refuses to tell partner gender of their baby after he skipped scan to go to the chippy
2 months ago
Cadbury makes controversial change to beloved Heroes tub
3 months ago
Trick or treat yourself with this Cobweb Cheesecake Recipe
4 months ago
Bon appétit! 13 food and drink inspired baby names for both boys and girls
4 months ago
Krispy Kreme and Jaffa Cakes come together to create limited edition Jaffanut
5 months ago
Health: Nutrition Experts reveal the key nutrients needed for learning
Next Page