To those of you not in the know: That is the week that all the thousands of Scout Elves start making their way back from the North Pole to spend the festive season with their human families – usually somewhere around December 1st.

Which, you know, is this very weekend.

Excitement is no doubt high in homes across the nation as children are eagerly waiting for their mischevious little friends to come back again (I know that is certainly the case in my house!) 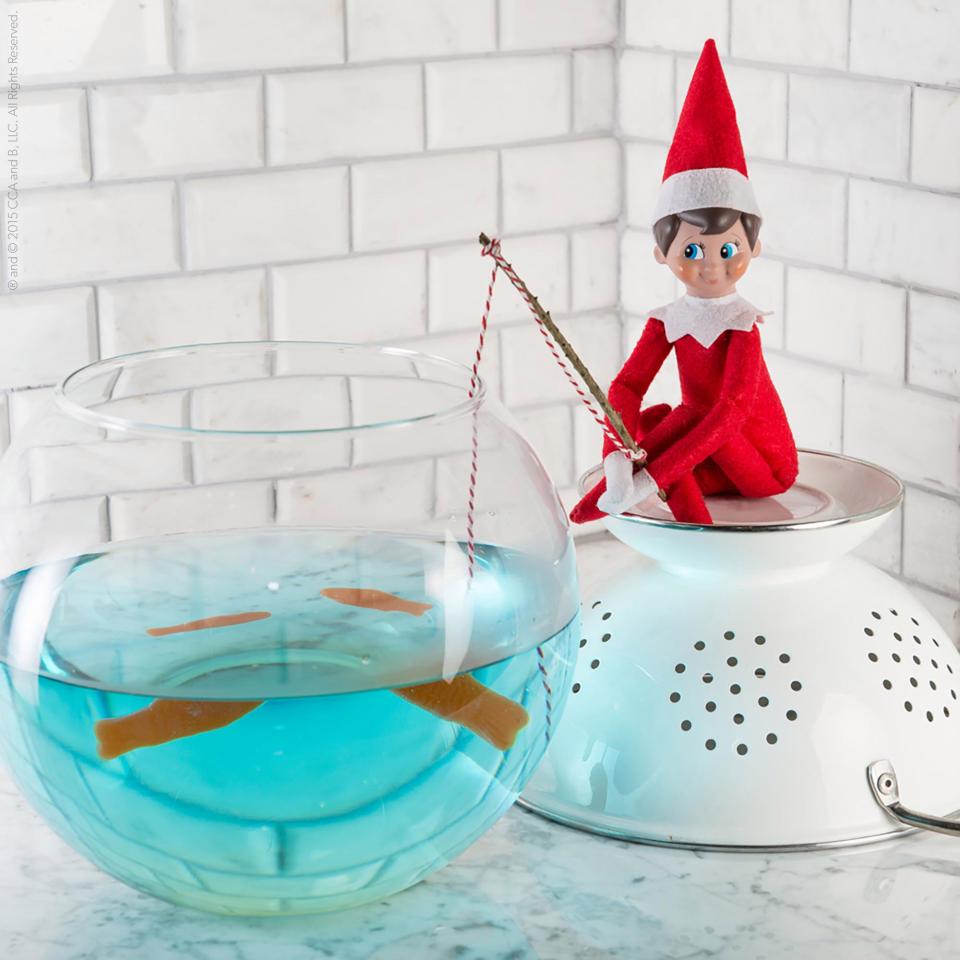 And this year, your Scout Elf has a new trick up his (or her) sleeve: the ability to deliver magically shrinking letters DIRECT to the boss at the North Pole.

Yup, that's right. The Letters to Santa set lets children write a note to Santa, then magically shrink them to elf-size so they can be attached to their elf and taken to the North Pole that night. 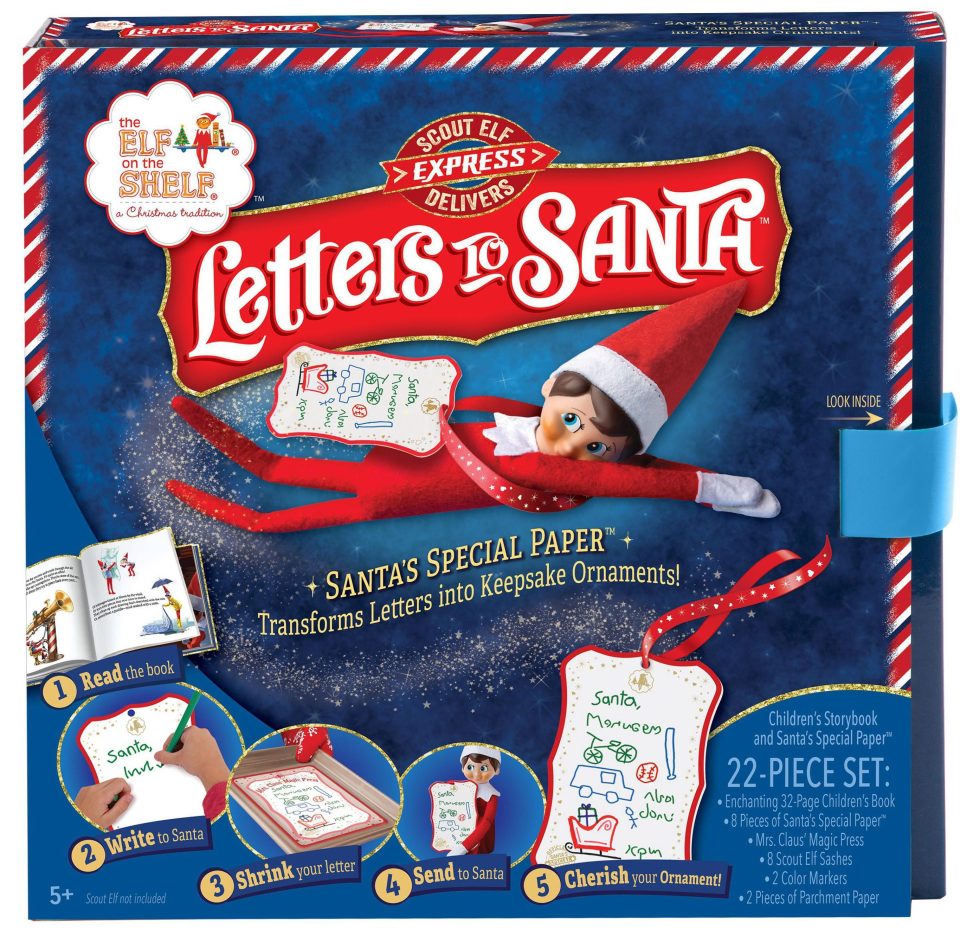 END_OF_DOCUMENT_TOKEN_TO_BE_REPLACED

When the elves come back the following morning, they hang the letter on the Christmas tree – and you get to keep it as a special ornament.