We all know that there's no "right" way to parent.

...And as a result, we generally mind our business when it comes to how everyone else raises their kids.

But while there's no clear "right" way, there are definitely some "wrongs" that go far beyond the trial and errors of parenting and into the terrain of abuse and neglect.

When witness to those situations, it can be very difficult for third parties to know what the right thing to do is. Whether or not you know the parent you believe to be abusive or neglectful, the fear of separating a family weighs heavily against your worry for the child's welfare.

It's even more complicated, then, when you have a strong personal relationship with the parent and would like to believe they are as a good parent as they are the friend or relative you know them to be.

One woman has sought advice and comfort online after she was involved in an incident several months ago that led to her friend of eleven years losing custody of her young child.

The 27-year-old woman, who herself doesn't have kids, took to Reddit's Am I the A**hole forum to share she feels guilty after one of her friends, a 34-year-old woman, had her six-month-old daughter taken away from her. The mum also blames the post's author for the situation and continues to send her harassing texts over it.

The Reddit user began the post by saying she and her boyfriend were relaxing at home with some wine when they had a FaceTime call with her friend, who (for the sake of the post) is called Lucy. 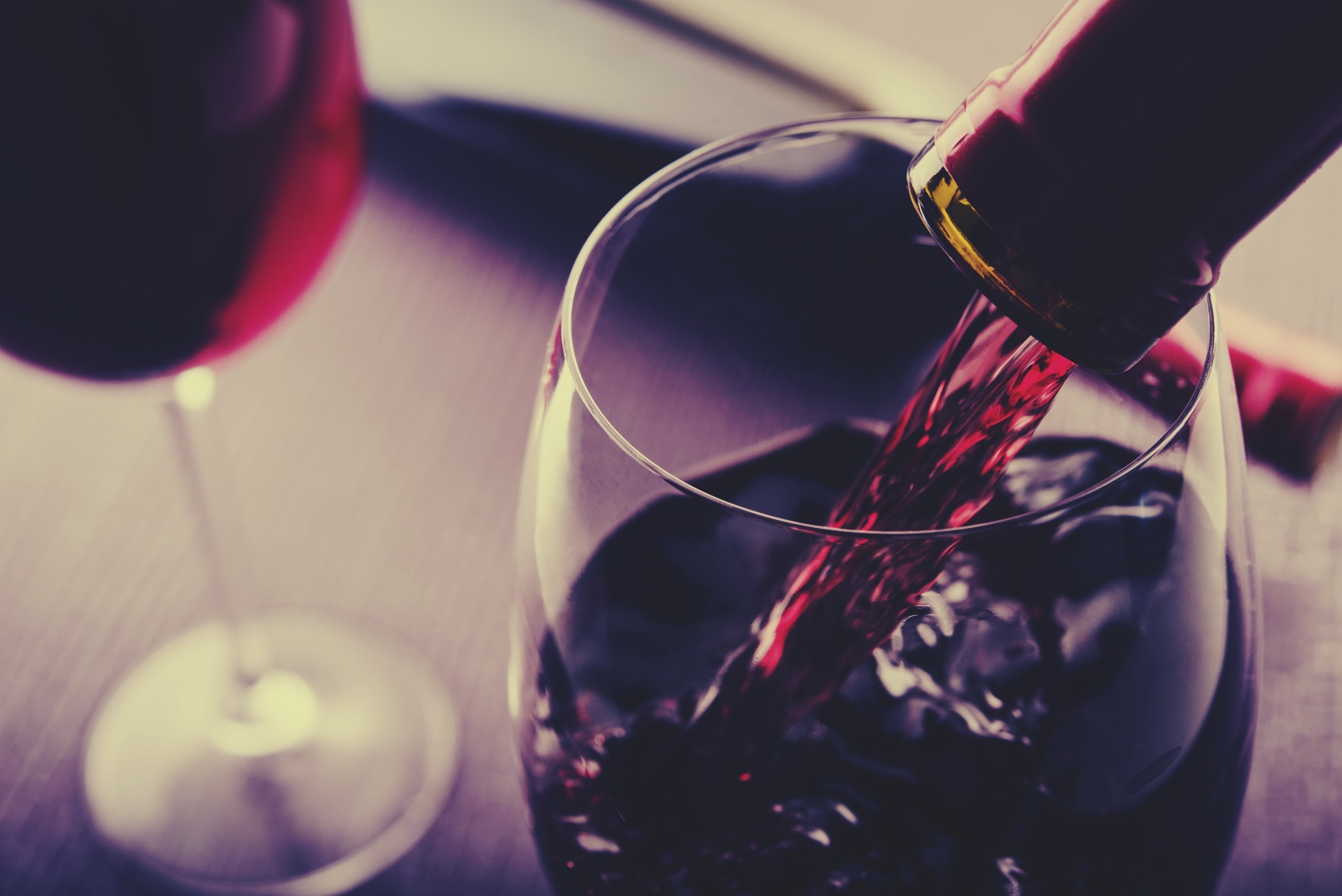 "She was with her partner and we were all having a laugh over FaceTime. It was about 11pm at the time, and Lucy asked if we wanted to go to theirs for a few drinks! We both agreed and I said I would pick up drinks on the way and I would see her there," the author wrote.

END_OF_DOCUMENT_TOKEN_TO_BE_REPLACED

She went on to explain that on their arrival, Lucy's partner had left her alone and there were three empty bottles of wine.

"Next thing I know - baby crying," the woman continued. "Lucy's six-month-old daughter was upstairs. So she brings her down.

"I immediately stopped drinking. I didn’t want to drink when there was a baby in the house," the woman explained, adding that her boyfriend and Lucy continued drinking.

"About an hour passes by and Lucy said she needed to nip out for 15 mins and rang a taxi. I asked where she was going and she said she’s just going to meet someone, she will be back soon," she wrote, saying Lucy asked if she'd mind looking after the infant. "I said obviously I didn’t mind but as long as she came back."

After Lucy was gone for about an hour, the woman tried to get in contact to see where she was. "I managed to get through, she proceeded to ask me if I could ring her a taxi and said some address that I didn’t hear because she was so drunk. I asked her to text it to me and she didn’t. I didn’t hear from her again that night."

The author of the post said that over the course of the rest of the night, she tried to call her friend 40 more times to no avail. At about 6am, the baby woke again and was screaming crying, much to her and her partner's distress. 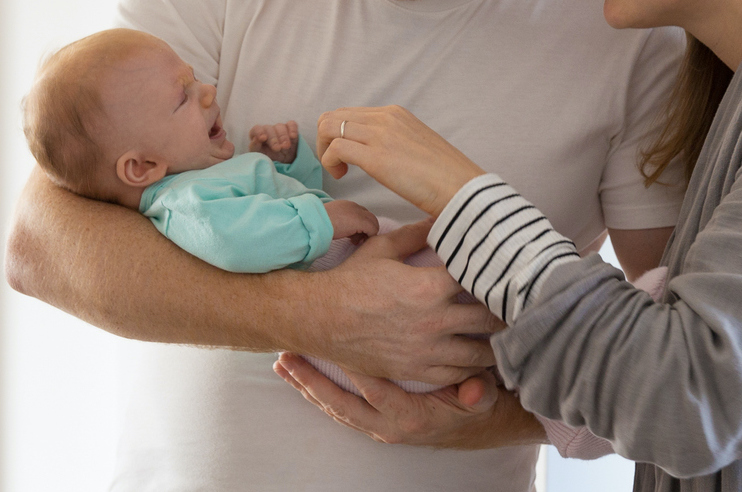 "Me and my partner don’t have kids so I didn’t know what to do. I couldn’t find nappies, she’s on formula, it was a nightmare," she explained of the pair's panic, adding that they could only comfort the child. 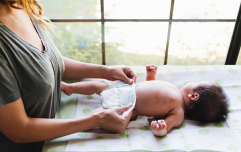 END_OF_DOCUMENT_TOKEN_TO_BE_REPLACED

At around 7am, the woman decided it had gotten to the point where they should call the police. When they arrived, the group again tried to make contact with Lucy but couldn’t get through. They eventually got a hold of the baby's father through social media and he came to collect his daughter.

Lucy texted her friend at 8.30am. "I received the message ‘where is my baby?’ I told her what happened, asked where she was - nothing," she wrote. "She just kept repeating 'where is my child.'"

The police asked for the woman's account of what happened before sending the couple on their way, telling them that if they needed anything else they would call.

Since that night, the father of the child has taken Lucy to court and according to the post's author, she hasn’t seen her daughter in six months. Lucy blames her friend for their estrangement.

"She messages me every now and again from a new number asking me if I’m happy and says that I’m the reason she’s not got her child," the woman revealed. "It’s getting to the point where it’s harassment. I’ve blocked her on everything yet she still finds a way."

The author said she "can’t help but feel so guilty" incase she "did the wrong thing", but that the couple really didn't know what else to do. "It was a horrendous, tricky situation to be in and I just wasn’t sure whether I did the right thing as I thought this was my friend," she said.

Readers applauded the woman for her actions and assured her she was not to blame for the result of the awful situation she was put in.

"She’s the reason she lost custody of her child," one user wrote, while another added: "Maybe it will actually sink in and she will get her act together. But whatever her actions, you did not cause this, she did." 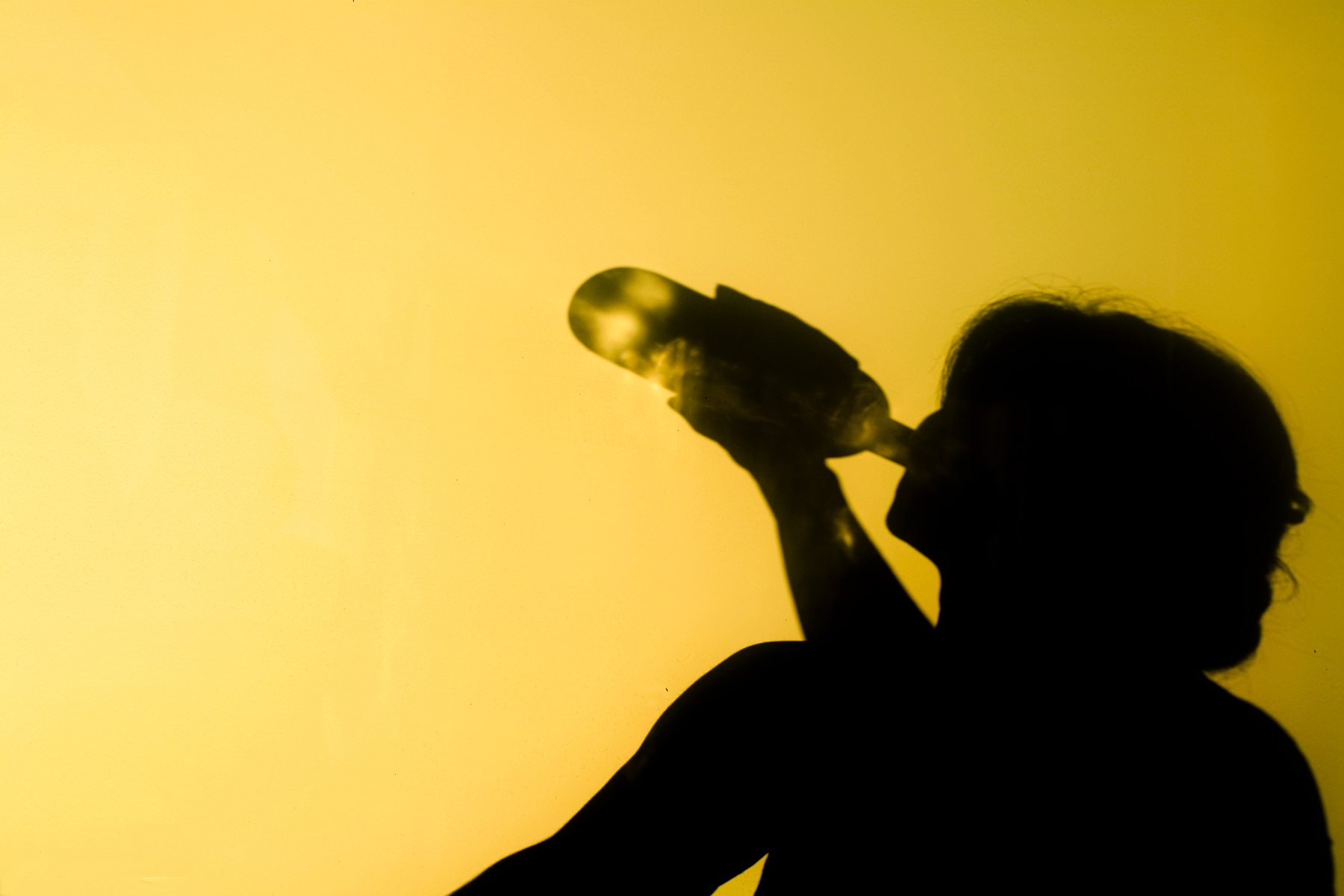 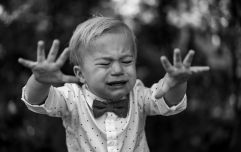 END_OF_DOCUMENT_TOKEN_TO_BE_REPLACED

Others speculated on the circumstances surrounding the loss of custody, suggesting that there must be more to the case if Lucy was completely stopped from seeing her daughter.

"It almost sounds like her real plan was to go out that night, and she invited you over so she could trick you into taking care of her kid all night," one user mused. "And if she can't get even partial custody of her child after six months, I have to wonder if there's more going on than what you witnessed."

Someone else agreed: "I am almost willing to guarantee with 100% certainty that if she hasn't been allowed to see the kid for six months, there was definitely something more going on."

"There’s no way she’d get six months no contact for leaving the baby with duped babysitters all night (not that what she did is okay) as compared to some of the cases I’ve seen (from volunteering as a guardian) it’s not really on the radar," another commenter claimed. "Physical abuse, ongoing neglect, starved, left alone etc will still get supervised visits. I wonder if CPS found something when they examined the baby after she was taken into care... It’s almost impossible to not get any visitation, especially with a baby this young and you’ve been the primary caretaker."

Taking everyone's feedback into consideration, the author of the post wrote that while she initially felt guilty as she believed "a child needs to be with her mum", she now thinks that Lucy "doesn’t deserve the child" if she treats her that way.

popular
Bride asks for divorce day after wedding following groom's disrespectful cake stunt
Police believe they know what happened to missing dog walker Nicola Bulley
Entrepreneur schoolboy has made £1,000 from selling sweets
Dad admits he hates his daughter's name so much it makes him uncomfortable
Stacey Solomon's fans think they've figured out her baby's name
Parents believe CoComelon causes tantrums and speech delays in toddlers
Going on solo holidays is good for mothers, science says
You may also like
1 week ago
Is it time to get rid of children's bedtimes?
2 weeks ago
"To all my friends with babies, I apologise."
1 month ago
Should I let my 6-year-old daughter dye her hair or is she too young?
1 month ago
Little girl heartbroken after only two people show up at her birthday for odd reason
1 month ago
The newborn baby smell does actually make you happy, science says
1 month ago
This is how to manage your kids' expectations this Christmas
Next Page