Kristen Bell says Dax Shepard once had to 'nurse' from her

"I've never been more in love in my life."

Kristen Bell and Dax Shepard have always been pretty open about parenting - as well as their own relationship.

The couple share two daughters together, 3-year-old Delta and Lincoln, 4.

The Good Place star recently launched a new parenting web series called Momsplaining, where she recalls the "highs and lows" of parenthood. 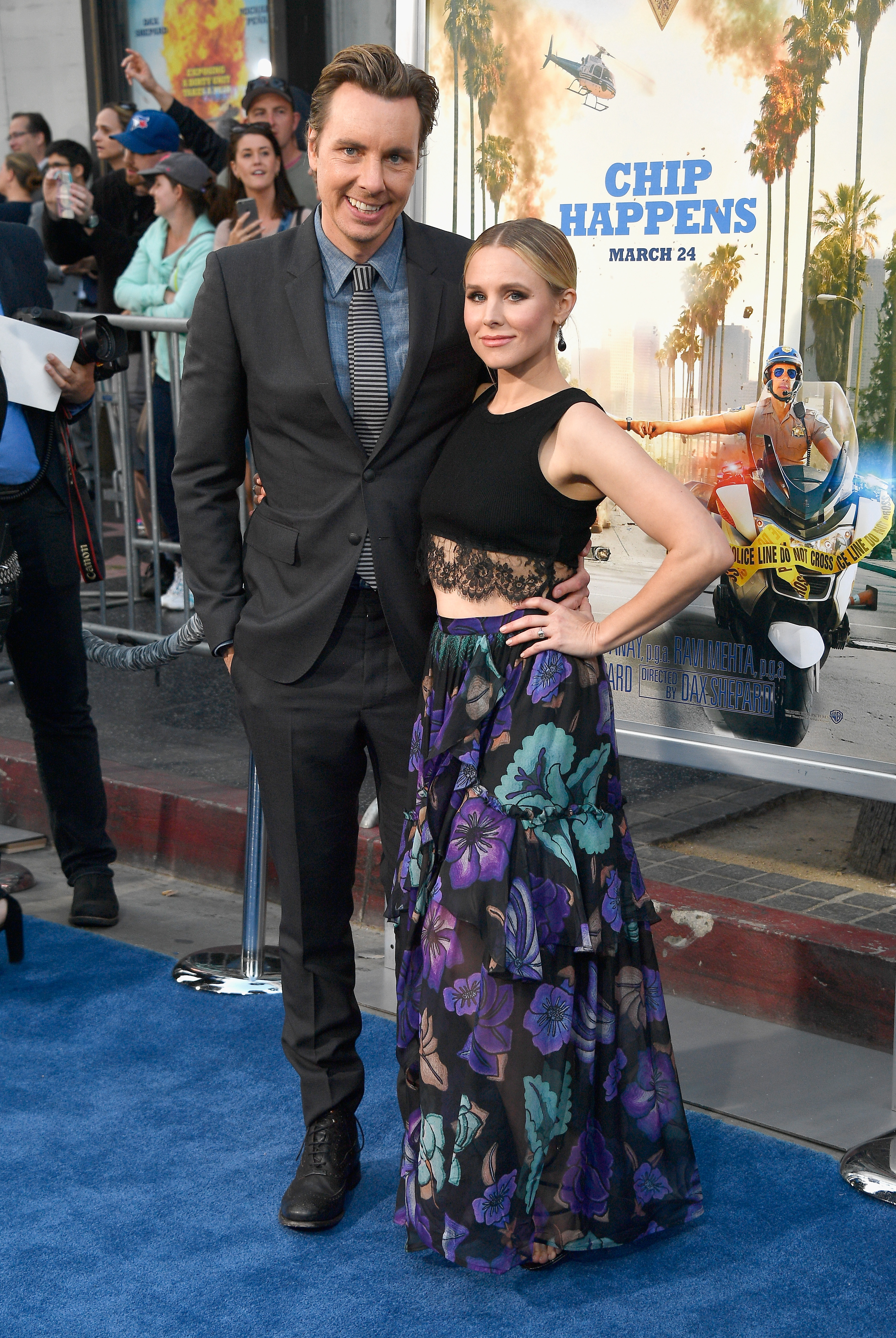 The mum-of-two was joined by Scandal actress and new mum Katie Lowes, with the pair discussing the struggles of breastfeeding.

Bell revealed during the episode that she had gotten mastitis three times while she was breastfeeding.

According to the HSE, mastitis is a condition that causes breast tissue to become painful and inflamed, which can be caused by a blocked milk duct or bacteria entering the breast.

While the first two times she was able to take antibiotics, that wasn't an option the third time - and she turned to her husband, Dax Shepard, for help.

She added that her baby had already stopped nursing - and the couple were unable to ring or go to a doctor.

"So what do you do… Kristen?" Lowes asked, before it began to sink in what the married couple had to do.

Bell recalled the situation, saying that she had "never been more in love" in her life.

“I was in Atlanta. We couldn’t call a doctor, and this was right after the baby stopped nursing.

"I said to my husband, ‘I really need you to suck this out. We could talk about it, we could be weird about it, or you could just go ahead and nurse.

"He pulled it out. He had a cup next to him.

"He was pulling out and spitting into this cup, and I’ve never been more in love in my life."


popular
Jacques O'Neill speaks out about Paige and Adam's relationship
Gardaí are appealing for assistance in tracing 17 year old missing since July
Olivia Newton-John has sadly died, aged 73
Musings: I think 'Lawnmower' parenting is damaging for children
This mum's post about dying to send her kids back to school is too funny
Ashling Murphy had so much more to give, says heartbroken parents
4-year-old girl killed in house explosion in London, police confirm
You may also like
6 days ago
These are things police officers wish you’d teach your kids to keep them safe
1 week ago
I tried a viral 5-second trick that promised to make me a happier, calmer parent
2 weeks ago
I kicked my daughter's friend out of her birthday party- was I wrong?
2 weeks ago
Mums are sleep deprived for six years after having a baby – and yet dads are not
3 weeks ago
Mum's admission she charges her 18-year-old rent is dividing the internet
3 weeks ago
My friend forced my daughter to follow the 'clean your plate' rule
Next Page