This mother’s clever game makes her kids actually want to clean up!

Ever spent hours cleaning the house only to walk into a room that looked like a bomb hit it, courtesy of your little angels?

Whether you've one or several kids at home, their ability to pull out seemingly every item in their possession and leave them lying around should actually be considered a skill.

Truly, we'd be kind of mesmerised by it if we weren't the ones tidying up after it. 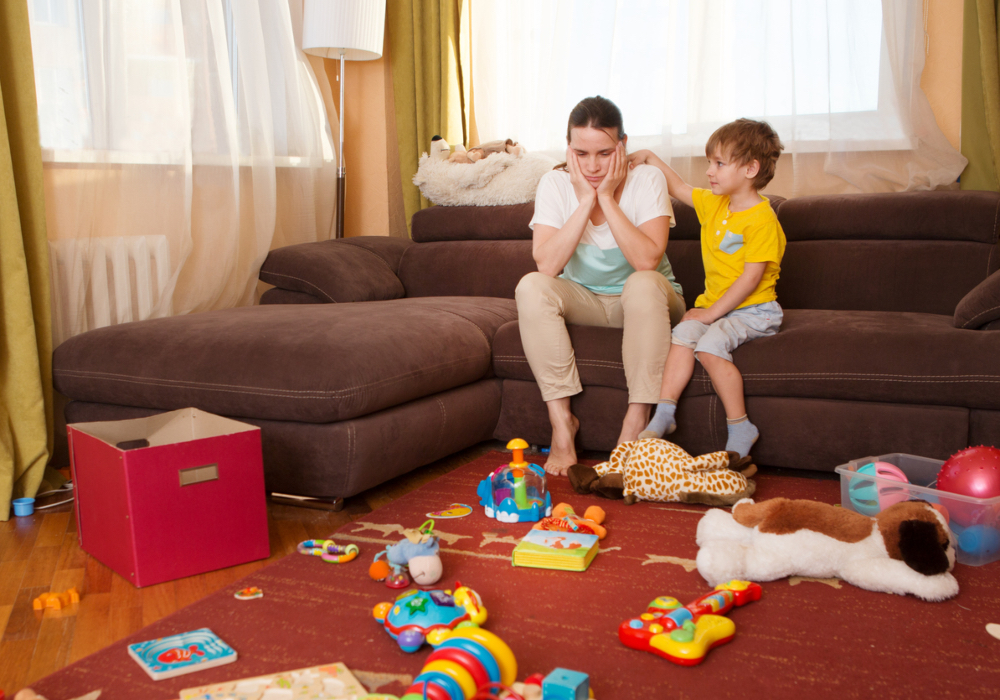 One mother shared her clever way of getting the kiddos to tidy up after themselves in a hilarious TikTok showing the hack in action.

This method also avoids the tidying work falling all on the same person if there's more than one child.

In the now-viral video, user @fawn_design tried out fellow mother @mollythemom's idea of assigning a prize to a mystery item in the room. 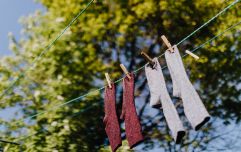 ﻿This mother put ﻿﻿dirty socks in her kids' lunch bags as punishment - too far?

END_OF_DOCUMENT_TOKEN_TO_BE_REPLACED

"If you want your kids to happily put things away and for the load to be equally shared – because usually it's consistently the same person doing all the cleaning – pick a mystery item and whoever picks that item up and puts it away in the right spot wins a prize," the mam tells the camera as her daughters speed about in the background.

She says the incentive works in prompting her kids to clean up as quickly and as tidily as possible "every time."


popular
Opinion: Taking Communion out of school system will sort the believers from the non-believers
Mum sparks debate after banning her son's bully from birthday party- was she wrong?
Mum issues warning to parents after son's bruises led to cancer diagnosis
Dear Americans: Not only do we have Halloween in Ireland, we invented it
The Bodyguard set to return for a second season
Seriously?! This new mum's husband guilt-tripped her for asking for help
Opinion: All schools should have generic school uniforms
You may also like
6 days ago
Mum confession: This 5-minute afternoon ritual completely changed my family
1 month ago
This iPhone hack that will alert you if your baby is crying
1 month ago
Too wet to play outside? 5 activities to keep your toddler busy inside
1 month ago
Irish parents discover easy way to apply kids' sun cream ...and everyone's doing it
1 month ago
TikTok mum’s trick to stop her children lying is pretty genius
2 months ago
Mum’s clever trick ensures you always buy the right size kids shoes
Next Page