This mum was curious as to what other mothers think parenthood looks like so she took to Netmums to find out.

She asked her fellow mamas to post photos on what they thought summed up being a mother for them and the results are too real. 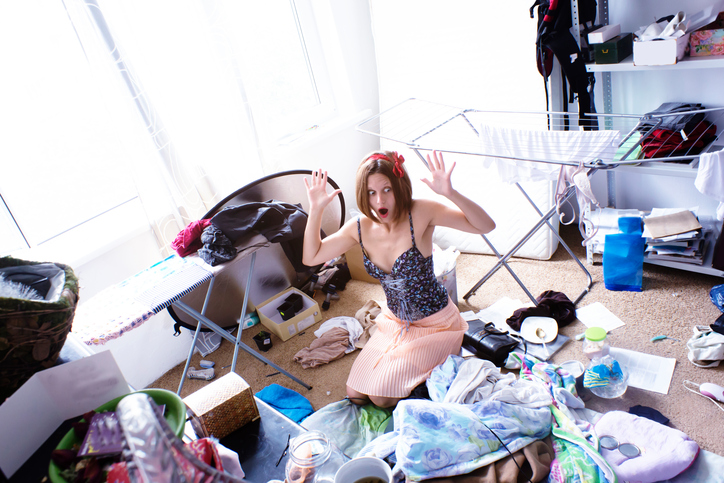 She put up a post on the popular parenting forum saying;

"Just for fun...post a picture which sums up motherhood for you"

She began the post herself with something that sums up motherhood pretty well for me which in her own words is a cup of tea 'cold of course.' 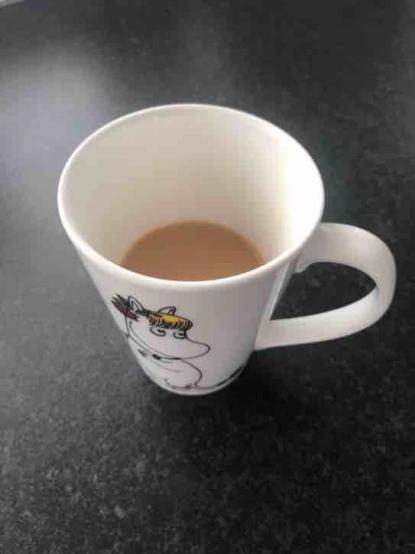 Other mums weren't long jumping in to add their two cents on what becoming a mum has changed in their lives.

Warning, these posts may be too close to home. 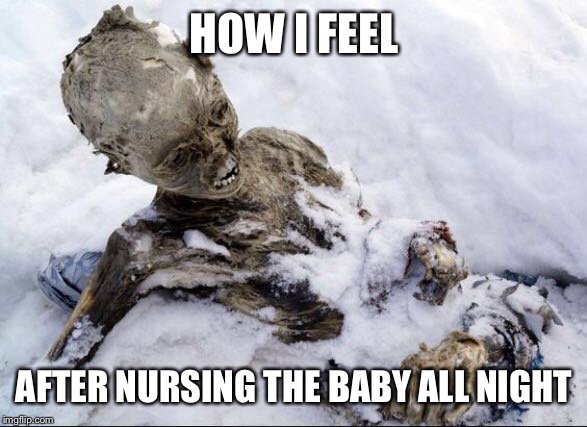 Ain't it the truth? 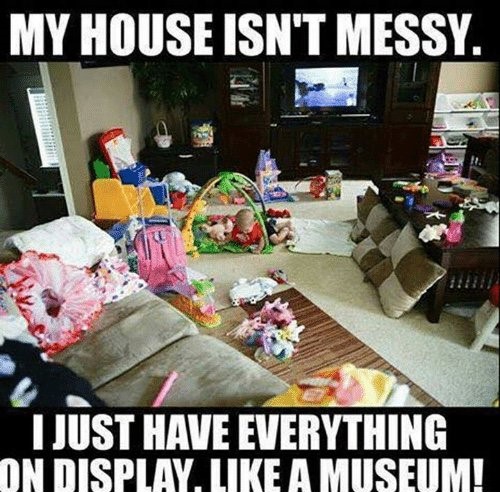 I'm so saying this the next time we have people over. I'm currently stuck just saying 'sorry about the house, we live here'. 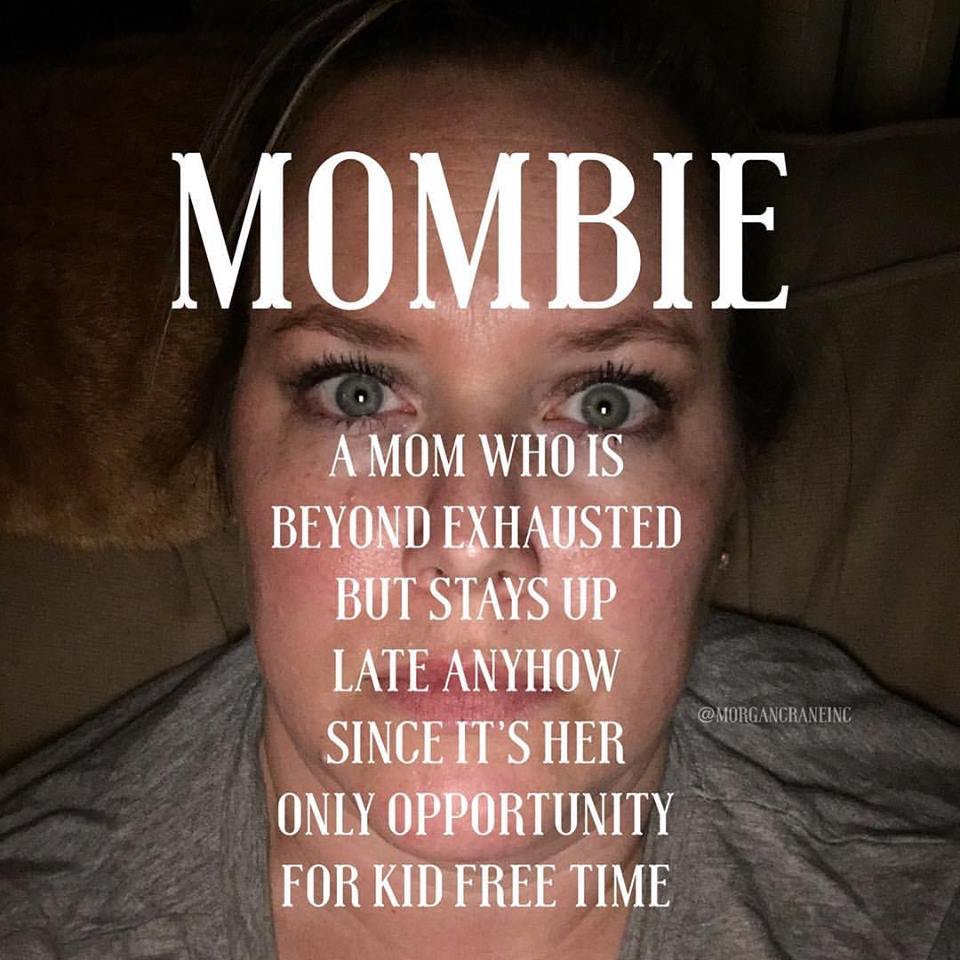 I'm so bad about staying up late when I know I'm going to be exhausted the next morning just so I can watch a show on Netflix. It's also my only opportunity to eat any snacks I've managed to hide from the kids.

I think if I had to add my own photo into the thread it'd be this... 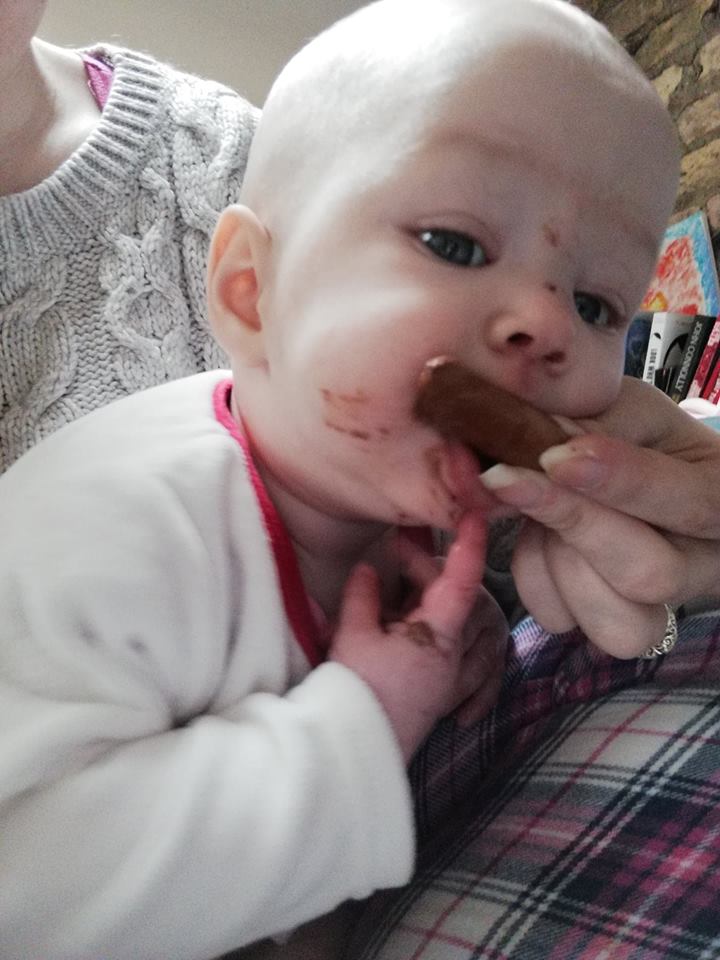 When my daughter was a baby whenever I tried to have a biscuit or chocolate bar with my tea my daughter would chomp down on it or grab it out of my hand.

I wouldn't mind but most of the time I needed the sugar boost because someone, I'm not naming names, she may or may not be in the photo, had kept me up all night.

Maybe it was the universes way of telling me to cut down on the snacks.

So what do you think, do these pictures paint an accurate portrayal of motherhood?

popular
Woman shocked after spotting her dead husband in promo video for restaurant
Shock after baby is discovered alone in pram late at night in Dublin
HSE issues advice for parents if their child starts choking
Do children belong at weddings? Mum starts heated debate
Gemma Atkinson slams trolls who accused her of having baby with another man
Love Actually star reveals incredibly emotional behind-the-scenes story
S Club 7's Hannah Spearritt and children left homeless after being forced from home before Christmas
You may also like
3 weeks ago
"I felt so much regret": Ashley James says she once regretted motherhood
1 month ago
Rebel Wilson felt "disconnected" after welcoming baby via surrogate
2 months ago
Cameron Diaz gets honest about becoming a mum in her 40s
2 months ago
My daughter doesn't want her "embarrassing" grandparents at her birthday- what should I do?
4 months ago
This mum's post about the lack of care for new mothers will hit home for many
5 months ago
"Don't slate me": Is it okay to leave my baby alone in the car?
Next Page