They had it coming!

I don't know if it's because they were locked up too long together during quarantine or if there's a full moon due, but my two kids will not stop fighting.

If they are in a room for longer than a few minutes together one of them will start arguing with the other and honestly I'm thinking of selling them both at this point.

At first I was going to post a listing on Amazon but then I thought no, I made them, I'll stick them on Etsy. 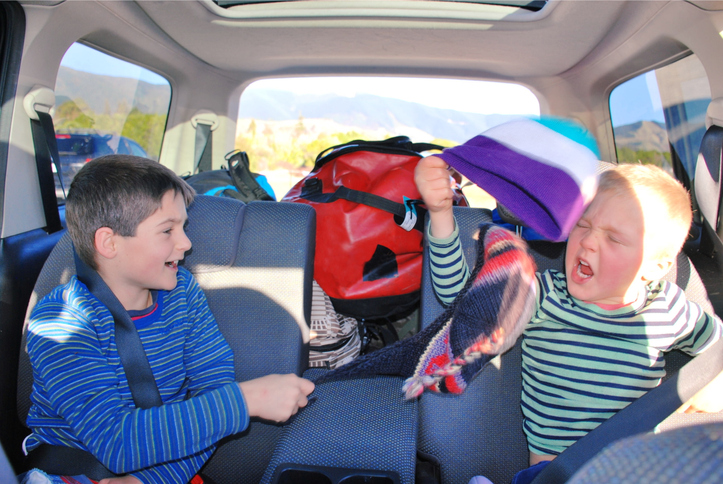 Seriously though, I have no idea why they keep sniping at each other lately, but I'm more than ready for them to get out of this phase already, thanks!

It's gotten so bad that they even manage to give out about each other when they're apart now.

My daughter came in complaining the other day that her brother had pushed her.

Her was at school at the time. He wasn't even in the house at the time!

I'm really, truly close to just giving up at this point. 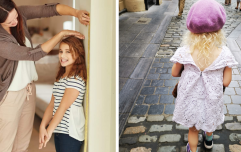 END_OF_DOCUMENT_TOKEN_TO_BE_REPLACED

I know it's not uncommon.

I went though a phase of arguing with my brother when we were both younger.

There were even cousins close in age that would goad me into fighting with them, but both times it eventually stopped.

The problem is I don't remember why it stopped so I can't even use that to help me with my current predicament.

They will stop getting on each other's nerves eventually, right?

It has to stop soon, right?

On a completely unrelated note I'm putting up an Etsy listing today of two children who are absolutely good as gold and never fight with each other if anyone is interested.


popular
6-year-old girl who died on theme park ride 'was not buckled in'
Guests criticise bride for not letting rainbow baby attend child-free wedding
Woman returns to Zara in a jumpsuit after getting stuck trying it on
Mum asks what baby name combos to avoid and the results are hilarious
Opinion: I'm tired of seeing parents shamed for not being able to afford 'good food'
"People hate my baby's name"
Covid: Updated advice issued for schoolchildren on sleepovers
You may also like
2 days ago
Musings: It's been 20 years and I'm still raging I was never on School Around The Corner
5 days ago
Musings: Can we talk about that first wee after giving birth, because JAYSUS!
1 week ago
Unwell Irish dad makes daughter film Aldi middle aisle so he can walk down it virtually
1 week ago
Musings: Baby Born dolls — setting impossible standards for babies since 1991
1 month ago
Owning a Tamagotchi prepared me for parenthood in a way no parenting book could
3 months ago
Teens on TikTok are saying they wish they were born in the 90s and I feel old
Next Page