I honestly don't know how single mums do it all but they do.

Night feeds, school runs, temper tantrums and everything that comes with parenting, and usually working a job on top of it all too. 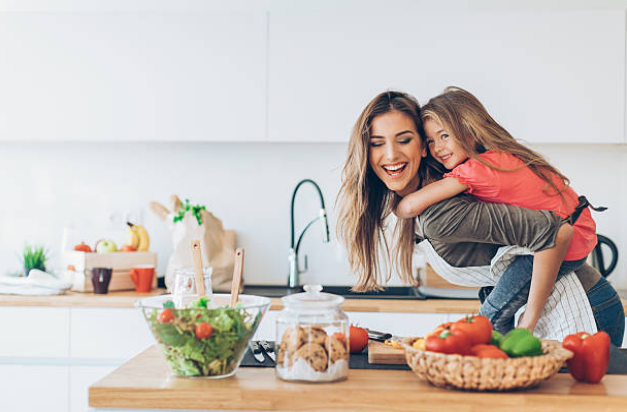 I grew up in a single parent household so I've always been extra appreciative of all the hard work they do.

Over the years there have been several studies conducted on the negative effects associated with raising a child in a one parent home.

However new research has found that there are actually many positives to being raised by a single mum. 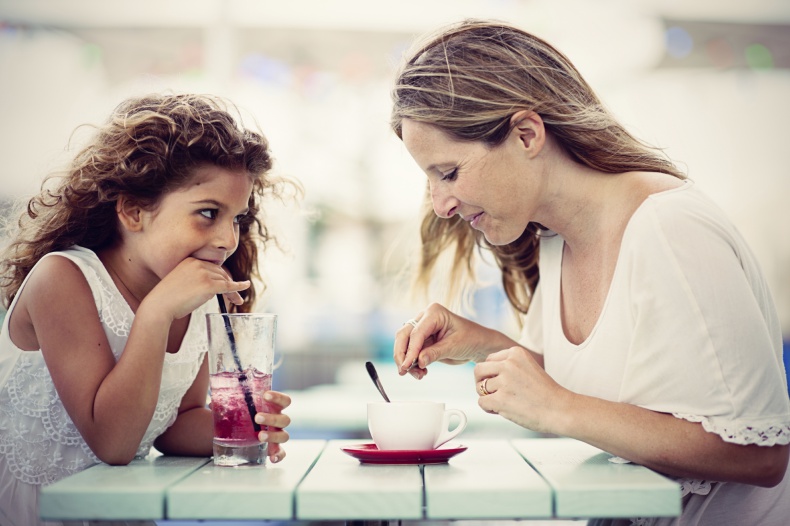 A study published in Science Daily found that there was absolutely no difference between children raised in two parent and single parent households.

The negative effects attributed to children raised in these homes often stemmed from a troubled relationship with the parent in question and not how many parents resided in the household.

In fact the research found that single mothers often have a better support system than two parent families, giving their children more social interactions and affection. 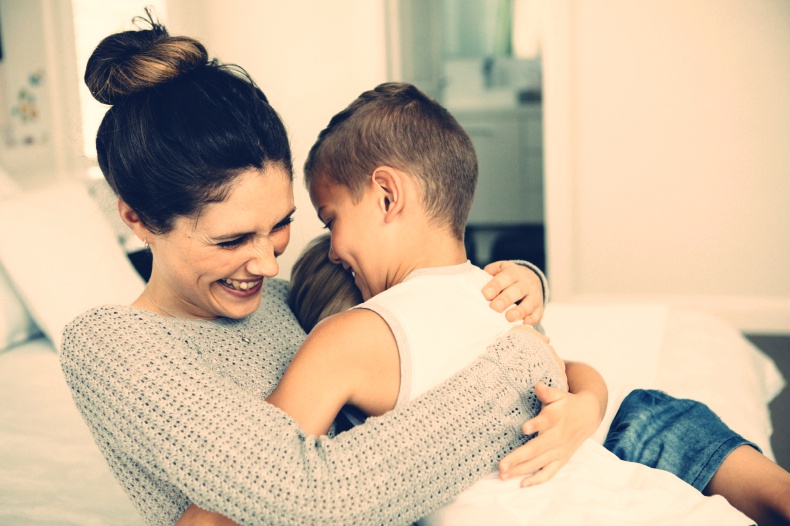 One of the researchers,  Mathilde Brewaeys said;

"Single-mothers-by-choice and their children benefit from a good social support network, and this should be emphasised in the counselling of women who want to have and raise a child without a partner."

In recent years there has been a significant rise in the number of women choosing to parent alone, particularly with the increased availability of treatments like IVF. 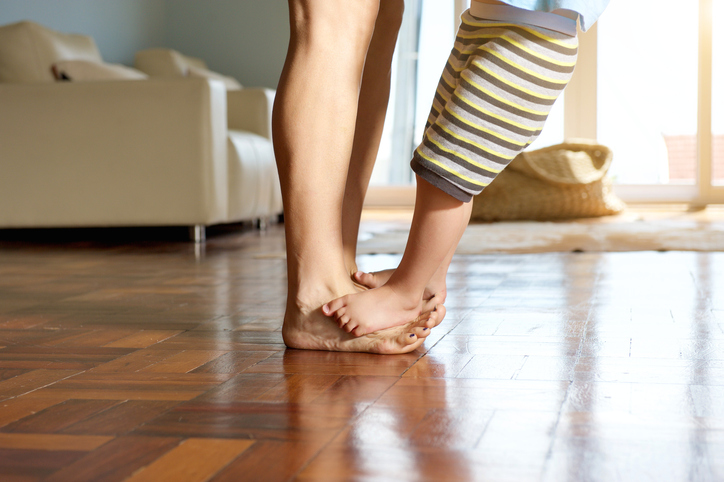 The study compared 69 single-mothers-by-choice (who had knowingly chosen to raise their child alone) and 59 mothers from heterosexual two-parent families with a child between the ages of 1.5 and 6 years.

The results concluded that there were no major drawbacks to parenting alone and that children who are raised by single parents end up having more social connections.

Having grown up in this environment myself I can 100 per cent vouch for the fact that I'm extremely close to most of my immediate and extended family.

When it came to my upbringing it was very much 'it takes a village' and I wouldn't have had it any other way.


popular
New dad called 'demanding' over list of guidelines to visit newborn son
6 fun things to do in Dublin on your next family day out
"No co-sleeping at all" – new safe sleeping guidelines for babies states
Winning (weird) food combos that pregnancy cravings helped me discover
Shows like Bluey and Peppa Pig are actually bad for kids, expert warns
Some parents were disturbed to discover that LOL Surprise Dolls have genitals
Mum who helped deliver best friend's baby finds out her husband is the dad
You may also like
21 hours ago
New dad called 'demanding' over list of guidelines to visit newborn son
2 days ago
"My parents are useless grandparents" – are today's grandparents too cool to babysit?
4 days ago
Less camps and activities: Here's why you should let your children be bored this summer
6 days ago
Staying connected: 25 easy ways to bond with older kids, tweens and teens
1 week ago
Children are spending more time on screens than ever but are they picking up this addiction from us?
1 week ago
Parents of children with severe sunburn should be fined for neglect, doctor claims
Next Page