Research reveals how Irish parenting styles compare to others in Europe

I've come across many articles talking about the positive parenting traits of other European countries.

There are lots out there on how we can take tips from France or Italy or Denmark when it comes to our approach to parenting but is there something that other countries could take from Ireland?

A recent study conducted found that Irish parents have a different approach to parenting than other European countries and it's very interesting. 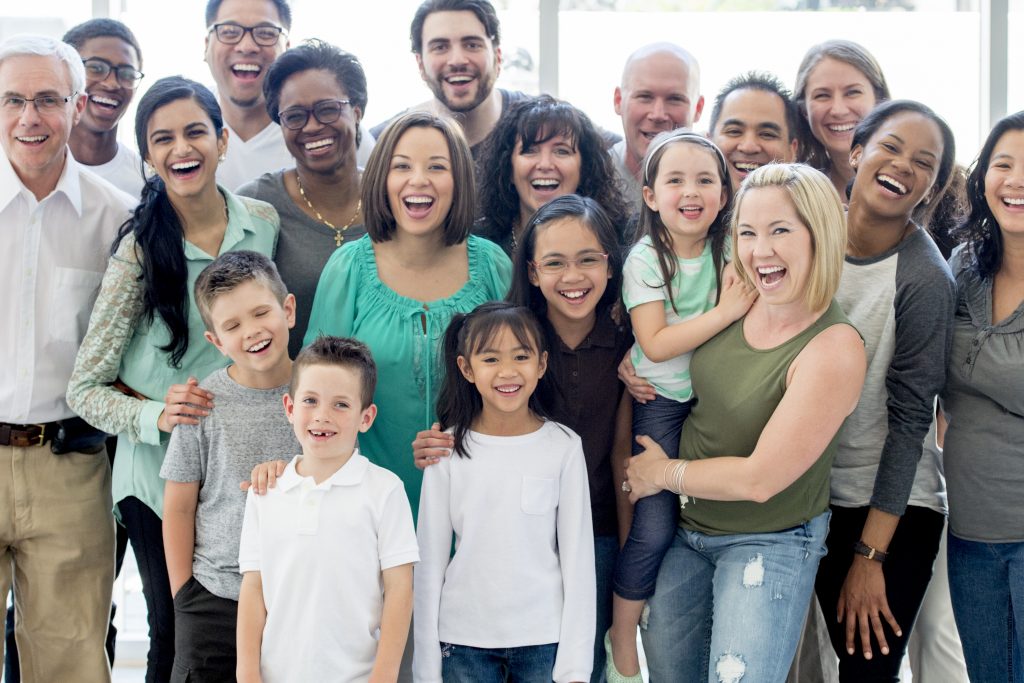 The research, conducted by My Nametags compared the attitudes of thousands of European parents with children aged 16 and under and uncovered some fascinating results.

While most parents in Europe admit to holding back when praising their children, Irish parents are far more vocal in their appreciation of good behaviour. In fact, according to this latest research, 64 per cent frequently reward their children with praise – more than any other EU country.

This positive approach to parenting is perhaps why Irish parents are also the least likely to lose their cool. While a quarter of European parents, on average, admit to being quick to lose their temper when faced with naughty behaviour, only 18 per cent of Irish parents feels the same. 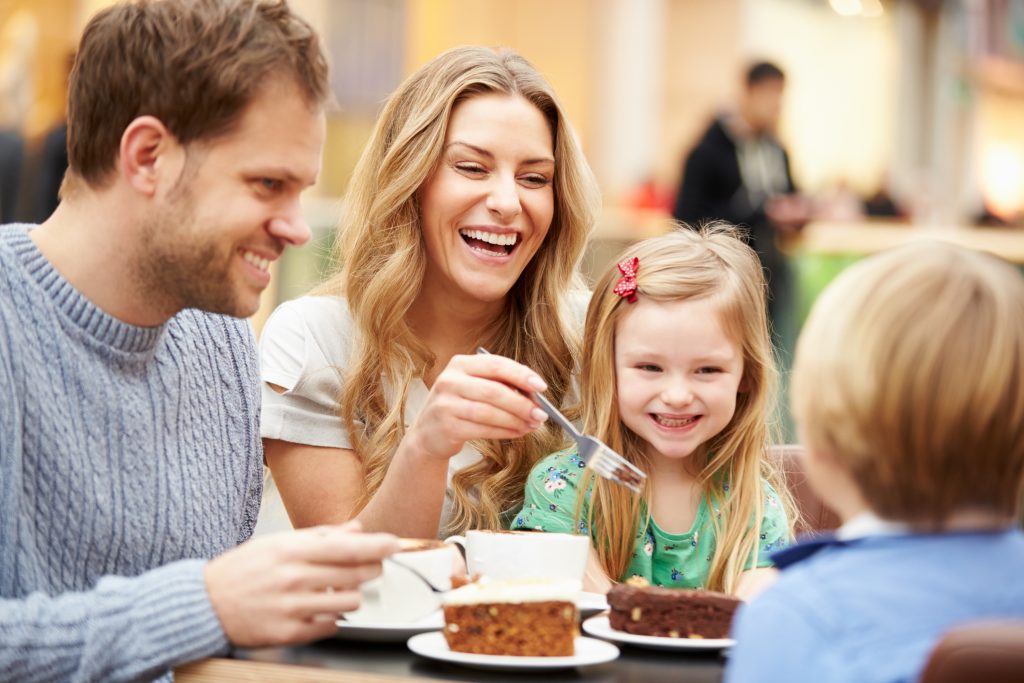 I think this is pretty true of Irish parents. Whenever I would throw a strop as a small kid I would just be told to 'get up out of that' and ignored until I behaved myself.

END_OF_DOCUMENT_TOKEN_TO_BE_REPLACED

My grandmother was very much of the opinion that you don't give your senses to small children and that if you give bad behaviour attention they'll only continue to misbehave.

Irish parents also come out on top for giving youngsters their independence. Almost 60 per cent admit giving children freedom from an early age, while almost a third say they take a hands-off approach to raise children.

Over 70 per cent of Irish parents say it’s important to let children do things for themselves and make mistakes in order to learn, while 45 per cent don’t fuss over their children too much as they believe it helps make them more resilient. Almost a quarter use freedom as a reward for good behaviour. 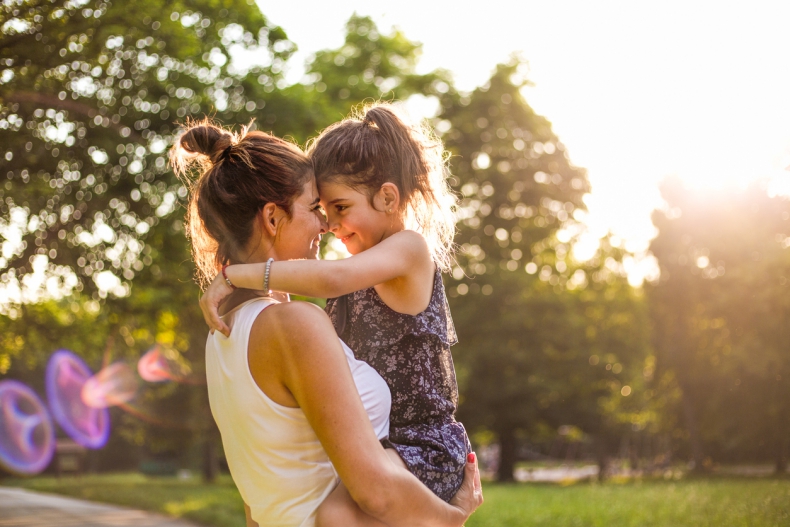 Irish parents were also found to strongly disagree that children should be ‘seen and not heard’ compared to the rest of Europe. Maybe it's because we're a country that's known for 'the gift of the gab' but I've never known an Irish family not to have to banter with each other, children included.

I personally couldn't imagine not including my children in conversations, unless it was a particularly adult topic.

In fact, 62 per cent of Irish parents believes children shouldn’t need to be quiet when in the company of adults - compared to just 3 per cent of parents in France.

Overall the research showed that Irish parents are encouraging, supporting parents that value time and conversation shared with their children. I think in that regard we have a lot we could share with parents in other countries and that there are a lot of positives when it comes to the Irish way of parenting.

popular
Parents told to stop buying selection boxes for kids- here's why
Opinion: He may be a politician, but Leo Varadkar's personal life is none of our business
People are realising what the red Christmas lights are actually for
Fans are concerned about Molly Mae Hague after resurfaced interview
This Netflix Christmas film is being dubbed the perfect rom-com
"My heart sank": Tubridy hit with backlash over Toy Show remark
Woman gives birth to baby boy and girl less than 12 months apart
You may also like
15 hours ago
Parenting expert claims making kids sit on Santa's lap is "bullying"
1 month ago
I kicked my daughter's friend out of her birthday party- was I wrong?
1 month ago
I think it's safe to say we'll all be holding our children a little tighter tonight
1 month ago
How to potty train your toddler in three days, according to the experts
1 month ago
Kelly Clarkson admitted she spanks her children if they misbehave
1 month ago
Hilary Swank, 48, reveals she is pregnant with twins
Next Page