Breaking royal birth protocol? Or just doing what any new mum would do?

Or rather, they announced that they weren't going to announce their birthing plan because they wanted the birth of their first child to be a private affair away from flashing lights, shouty paps, and fans who bring their royal memorabilia everywhere.

"The Duke and Duchess of Sussex are very grateful for the goodwill they have received from people throughout the United Kingdom and around the world as they prepare to welcome their baby," their statement read.

"Their Royal Highnesses have taken a personal decision to keep the plans around the arrival of their baby private. The Duke and Duchess look forward to sharing the exciting news with everyone once they have had an opportunity to celebrate privately as a new family."

Seems fair enough really, doesn't it? Can't deny them that, can we?

Naturally, a lot of the British public thought they could and were up in arms about this announcement - because of course this seemingly innocuous piece of news would be enough to cause a mild bit of uproar in Facebook comment sections across the globe.

Breaking royal protocol? Snubbing Kate Middleton? Disobeying the Queen? Or just wanting what any other normal person would want in a similar situation? 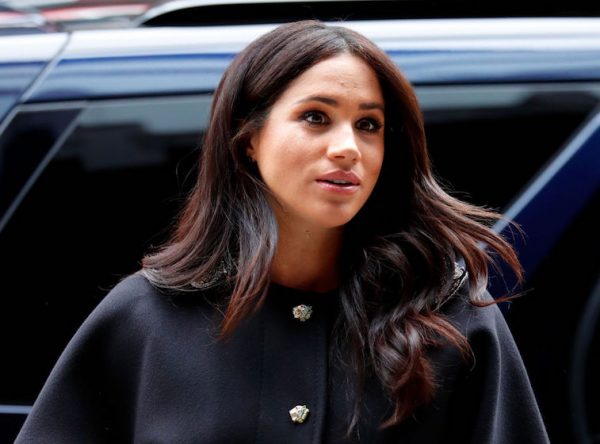 There is legitimately no reason why Meghan should have to do the 'look, here's my newborn baby that I just gave birth to mere hours ago and I'm wearing a small heel too because it's expected of me' reveal.

She and Harry will have a welcomed a baby that's seventh in line to the throne, making it highly unlikely that the child will ever grow up to become the king or queen - and even if by some unmitigated and harrowing disaster they do, nobody's going to deny them that right because they weren't paraded around on a hospital step four hours fresh out of the womb. 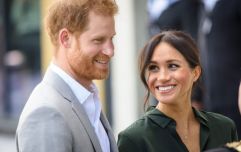 The Queen fuels rumours that Meghan has already given birth

END_OF_DOCUMENT_TOKEN_TO_BE_REPLACED

It's not surprising then that they're able to get away with not presenting their baby to the world right away. The child won't be born with any premature definite go of the throne - and even if they were, what is showing the child off going to change?

Like most protocol and tradition the royals are bound to, the Showing The Baby On The Steps one is antiquated and fairly unnecessary.

It plays to our nosey incessant need to view babies the second they spring from the uterus and the misguided belief that just because somebody's famous they owe us an all-access glimpse of their offspring as soon as. They don't though, they don't owe anyone anything. 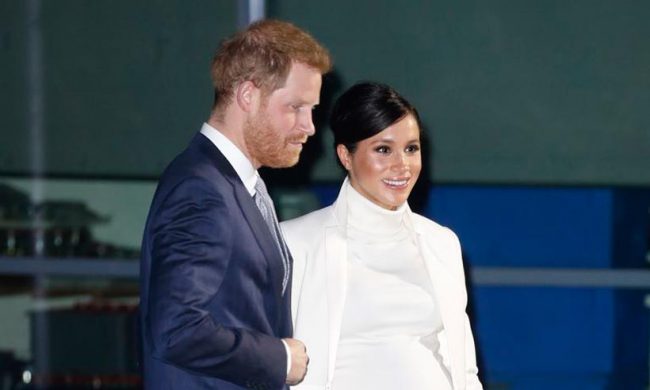 This is less of an issue here in Ireland, or rather, not an issue at all, really, because the Irish fascination with the royals (yes, it exists) points to a place of celebrity rather than divine right... and the fact that Harry is married to a feminist ex-Hollywood actor who once opened boxes on Deal Or No Deal (excellent).

In the UK, however, the fascination is more intense, more deep-seated, and more ingrained - as it would be when you've been directly ruled by the same family for decades.

So much so that the comment section of the Daily Mail article about the birthing plan has been plagued by words like "pricks," "vanity," and maybe most importantly, "vegan."

Even Loose Women decided to have a go earlier today, dubbing it "weird" to announce that you weren't going to make an announcement.

Nobody wins. Not even Jane Moore. 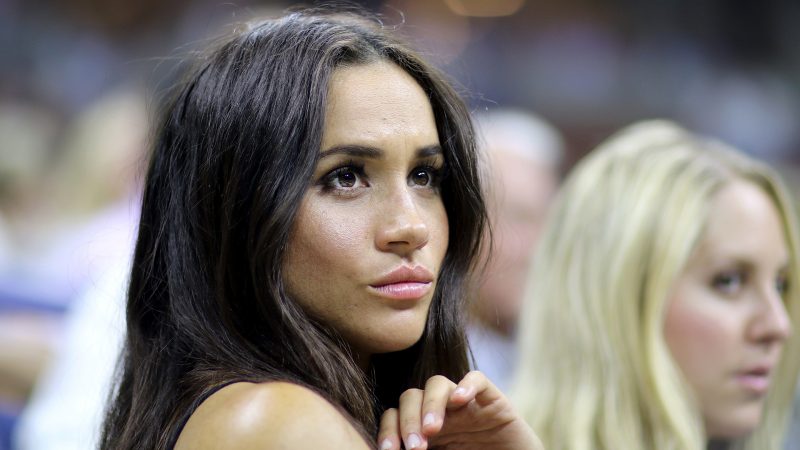 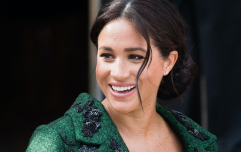 END_OF_DOCUMENT_TOKEN_TO_BE_REPLACED

And sure, the argument that the British public "paid for your wedding, you ungrateful swines" is a sound one. No one among us wants to see their hard earned taxes go towards something trivial like a day of entertainment, but is a payout of a photo of a tired looking new mother braving a smile and clutching her child really going to quell the anger of the masses?

Or are they just looking for something to be angry about?

The sense of entitlement around Meghan and Harry's unborn child is phenomenal.

What can and can't be done, should and shouldn't be said, and will or won't be stood outside waving to paparazzi is the fallout of months of complaints about Meghan's seemingly 'bossy' behaviour, her 'snubs' towards the Queen, and her supposed 'feud' with Kate.

It's a reaction to some inconsequential information that wouldn't have been half as damning if Kate Middleton had decided last year to do the exact same thing.

But if she did it, it'd be "understandable." When Meghan does it, she's "difficult."


popular
Brides-to-be! The €50 Zara dress that's perfect for day two of a summer wedding
Parents build two tiny homes on their property for their teenagers to live in
I'll be tired in the morning, but as a mum I stay up late to get some time to myself
Lost Girls is the Netflix drama we're all going to be hooked on next month
The floral River Island dress that will instantly update your wardrobe for spring
I've hit the point where I'd rather travel for my child's birthday than organise a party
Holly Willoughby just wore the cutest €40 dress from Marks and Spencer
You may also like
5 hours ago
Meghan Markle and Prince Harry pictured together for the first time since stepping down from the royal family
4 days ago
Meghan Markle and Prince Harry 'besotted' with each other since stepping back from royal life
5 days ago
Meghan Markle and Prince Harry have reportedly laid off 15 staff members as they close Buckingham Palace office
1 week ago
A royal replacement: Prince Harry’s role as captain-general of the Royal Marines has been named
1 week ago
Here's why The Queen has asked Prince Harry and Meghan Markle to return to the UK
1 week ago
Blogger Akeisha Land is often described as Meghan Markle's twin and we can see why
Next Page