Is it too late to change her baby boy's name?

We can all agree that there are way too many baby names to choose from. It can often feel like an impossible decision, but when you know, you know. However, one mum has admitted to rushing into naming her son and now regrets the moniker she gave him.

Her son is now two months old and she's worried it is too late to change his name.

She explained that her eldest son is named Teddy and she never had any doubt about his name.

However, her youngest boy is called Charlie and she regrets giving him the traditional name.

She told Mumsnet, "He has never suited it in my mind.

"I mentioned it to my mum the other day and she sheepishly agreed. We all call him "baby!" 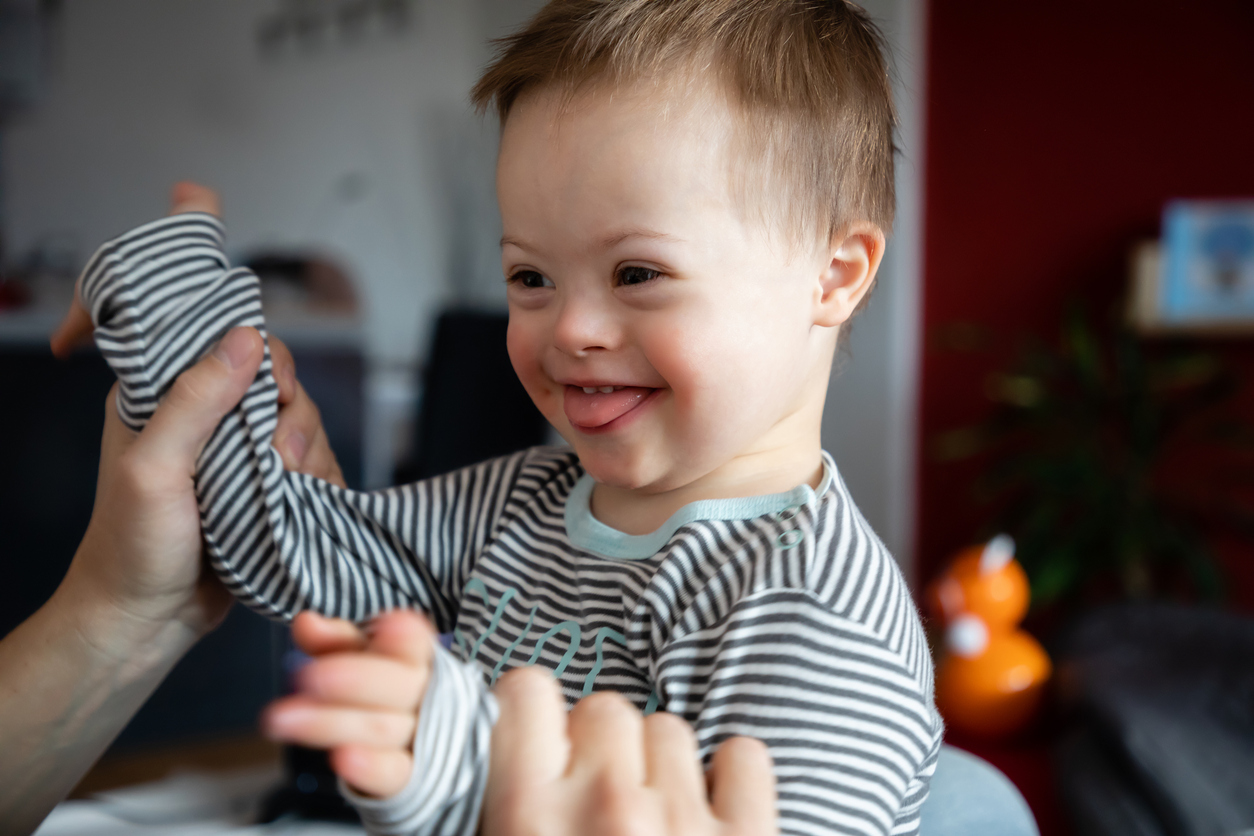 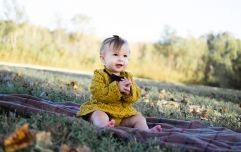 END_OF_DOCUMENT_TOKEN_TO_BE_REPLACED

She confessed, "I feel embarrassed that my baby, in my view, has no name!"

Many mums encouraged her to change the name because she will regret it as time goes by.

"If you dislike it this early on then there's nothing to be gained by keeping it."

"I had this too with my second. I've never got over it being the wrong name and I didn't change it. I left the registry office in floods of tears."

What would you do if you were this mum? Would you change your the baby boy's name or is it too late?


popular
Meghan Markle visits Texas school shooting memorial
Doctor warns women not to follow Kourtney Kardashian's fertility advice
"Back where she belongs": Saoirse Ruane leaves hospital after 9 days
The reason why mums wake up when babies cry and dads stay asleep is interesting
Bridgerton star reveals she has been hospitalised with mental health issues
Husband of Texas shooting victim Irma Garcia dies of fatal heart attack
Toddler drowns in swimming pool while on holidays in Spain
You may also like
5 days ago
15 baby names nobody used before millennials made them cool
1 week ago
We named our daughter after her grandmother but fear she will be bullied over unique name
1 week ago
10 baby names that are lovely – and will stand the test of time
2 weeks ago
30 classic Hollywood movie star names we see making a big comeback
2 weeks ago
Did Kylie Jenner accidentally reveal the name of her baby boy?
2 weeks ago
15 badass baby girl names inspired by iconic feminists throughout history
Next Page